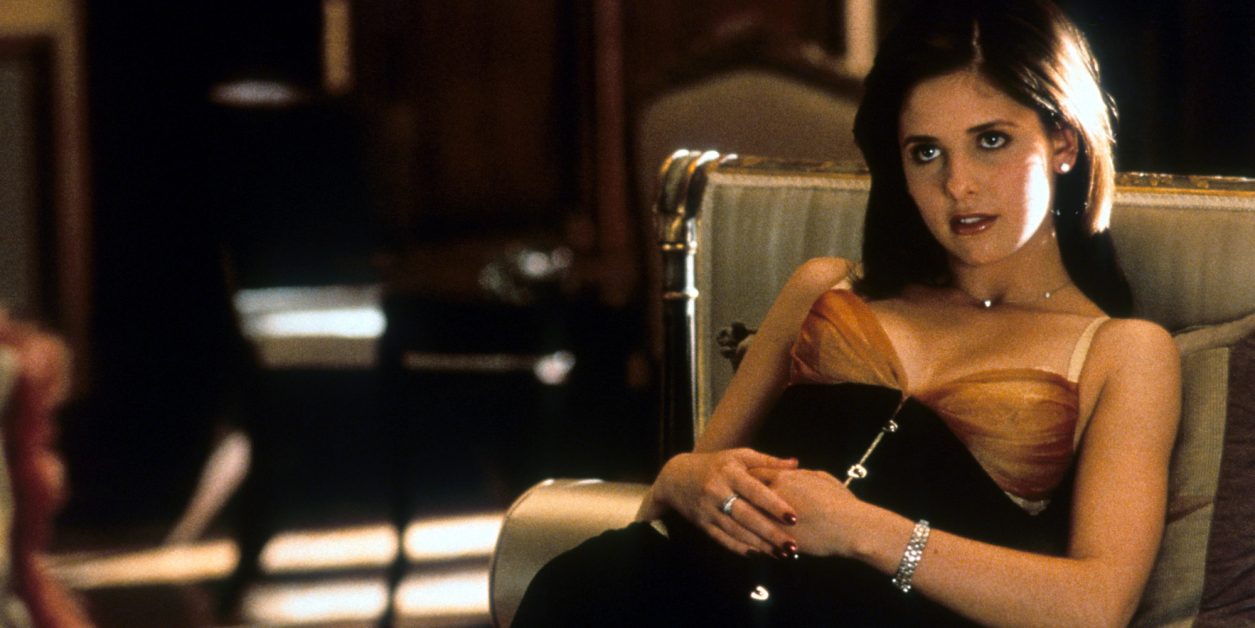 In 1999, the world was blessed with a movie so provocative and so compelling that it was billed as R-rated in theatres across the world. That movie? None other than the Ryan Phillippe/Sarah Michelle Gellar/Reese Witherspoon vehicle: Cruel Intentions.

To be fair, I watched the movie again last night and it’s not AS crazy as my 13-year old self found it in ˜99. Then again, when I was 13, I thought handholding was taboo. I kept up that cool, prude ˜tude until the tender age of 18 when I finally made out with a human boy (shout out to Ryan Hickey who also gave me my first hickey on a dare).

I remember watching Cruel Intentions for the first of what would become many times at my friend Tara’s house. Her parents were the coolest and basically let us watch whatever we wanted (let it be known this carefree law soon led to the watching of The Blair Witch Project which then led to my never-ending nightmares promptly after).

When I was a teenage girl, group movie selections were decided based on the following:

Ryan Phillippe is in this movie, you say? He’s shirtless and briefly bottomless in an electrifying pool scene? COOL MAYBE WE SHOULD RENT THAT, BUT SERIOUSLY I’M COOL WITH WHATEVER YOU WANT TO WATCH.

Here’s a HUGE catch, everyone: They’re like, INTO each other. Like, REALLY into each other. They (as junior high Amanda would call it) LIKE-liked each other. In the first scene we see the two together (the scene where The Bet is made) and it’s decided that if Sebastian can close on self-proclaimed virgin Anette Hargrove (Reese Witherspoon), Kathryn will¦ y’know¦ DO IT TO HIM.

This scandalized me to my very core. Weren’t they sort of related? What kind of sick, twisted mind came up with this plot point? WHERE WERE TARA’S PARENTS WHEN WE NEEDED THEM MOST? And yet – and I cringe as I type this but – I was titillated. What were these feelings I was feeling? Ignore them, Amanda, I thought. They’ll go away if you just ignore them.

The scene in which Kathryn divulges to Sebastian an evil revenge scheme to get back at Cecile (played by Selma Blair) for stealing a boy she likes. While elaborating said plan, she’s sitting backwards on top of him, grinding and gyrating all over his crotch, touching his THING (over pants), all while HIS hand gets closer and closer to touching her bosom. (Did I just ruin that sentence by typing bosom?)

Sarah Michelle Gellar teaches Selma Blair how to kiss and if you don’t find it hot, how are you even alive?

You don’t like girls that way, WHAT IS HAPPENING? DO I WANT TO KISS BUFFY?

But it’s not all just gratuitous sex like we remember, dear readers. Remember the point in the movie where Sebastian realizes he is actually in love with Annette (who became his wife IRL!!!! But RIP that relaysh circa 2007 tho) and then he stops her from getting on a train by waiting at the top of the escalators in a beautiful cobalt blue button up shirt? And then Reese-I mean Anette is like, I’m impressed, and Ryan- I mean Sebastian is like, Well, I’m in love. AND THEN THEY KISS AND WE ALL DIE?….

¦ Anyway, they do it afterwards and it’s so beautiful and the sun hits them in all the right places and suddenly I wanted to lose my virginity INSTANTLY. But then I looked down and remembered that I was just a prudish teenager wearing sweat pants and pizza sauce stained t-shirt that said, Who Let The Geckos Out? 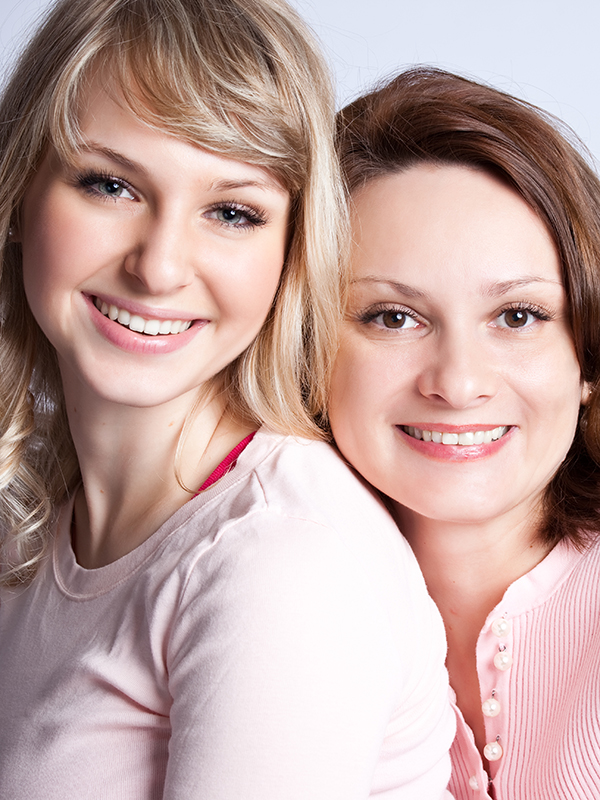 Should You Keep Your Ex as a Friend? 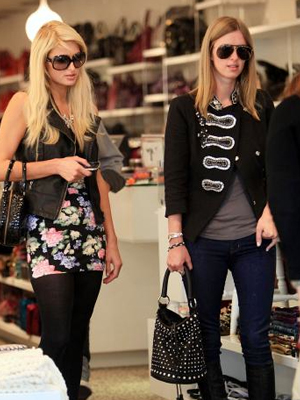 Steps for Moving On After a Breakup