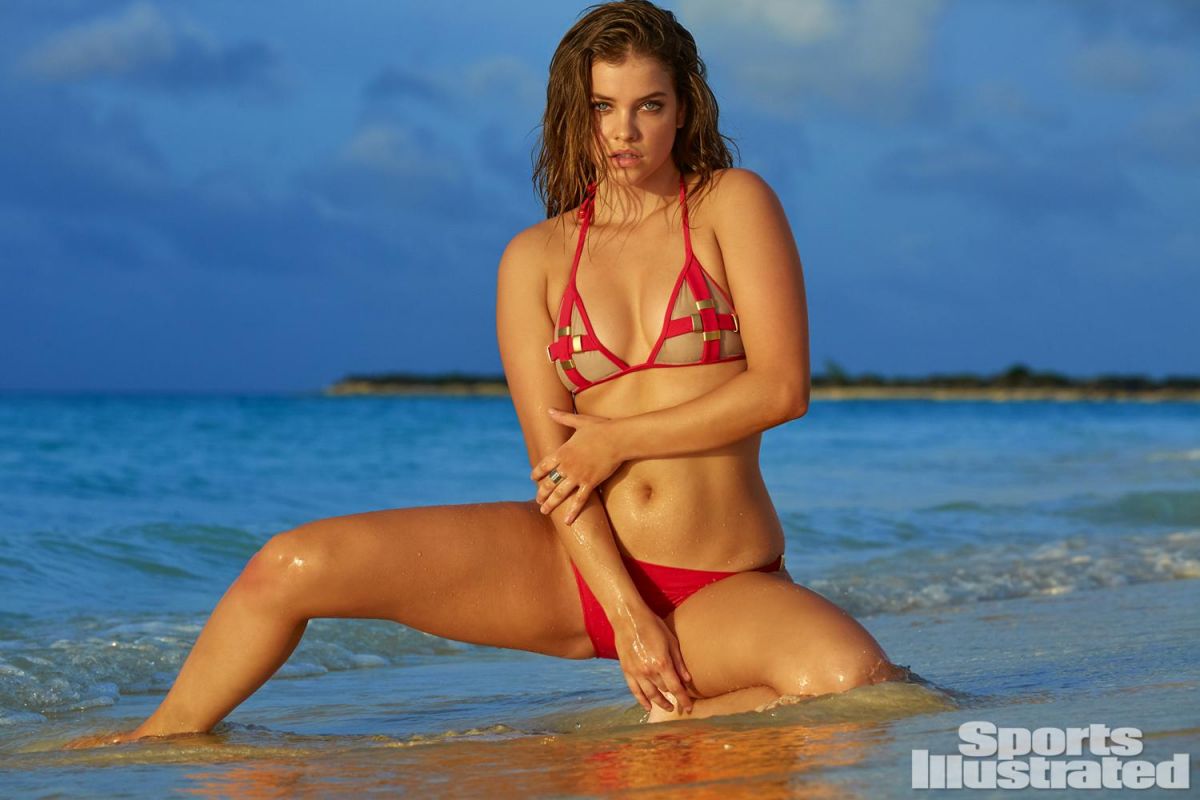 For reasons no one can understand in the slightest, Barbara Palvin has been criticized for her Sports Illustrated shoot because she’s 22 and her body has changed since being a teen.

“Wooow,” she tweeted. “I got some nasty comments about me being fat. Well, I am not as skinny as I was when I was 18, but I don’t consider myself fat!”

And like, okay cool! But also “fat” isn’t anything to be ashamed of either. Ultimately, it comes down to this: if you feel like you might need to comment on somebody’s body, you should instead build a yurt in the woods until you’re ready to speak to human beings a lot.

In case you don’t know the backstory, Palvin — a Hungarian model — has been modelling since she was 13 years old. But last year, rumours surfaced that Victoria’s Secret dropped her from their fashion show because she’d put on too much weight. (Even though that hasn’t been confirmed.) Which — if it’s true — is total nonsense.

Not that I think she’s having a cry. The 22-year-old is currently up for Sports Illustrated’s Rookie of the Year — which is a cool thing, especially since Sports Illustrated‘s swimsuit issue has three badass women on the cover: Ashley Graham, Ronda Rousey, and Hailey Clauson. And this is in-step with SI editor MJ Day, who recently told People the magazine is trying to be “more inclusive and be more representative of what real beauty is.”

“I think for a while the industry has been stuck,” she said. “Beauty is subjective. Beauty is not one size fits all. Beauty varies from decade to decade, from country to country, from state to state. This is a platform to really celebrate that and remind people of that.”

Which means: there’s no one right way to look so dial it down, everyone. Also, bodies change between 13 and 22. Spoiler alert: hips and butts and boobs happen. Faces change shape. And then — not to freak anyone out — but you change your whole life. Meaning that nobody will look the same forever, so the sooner we make peace with that, the better, bless us everyone. (And other things I tell myself on days I realize the bags under my eyes are permanent now.) 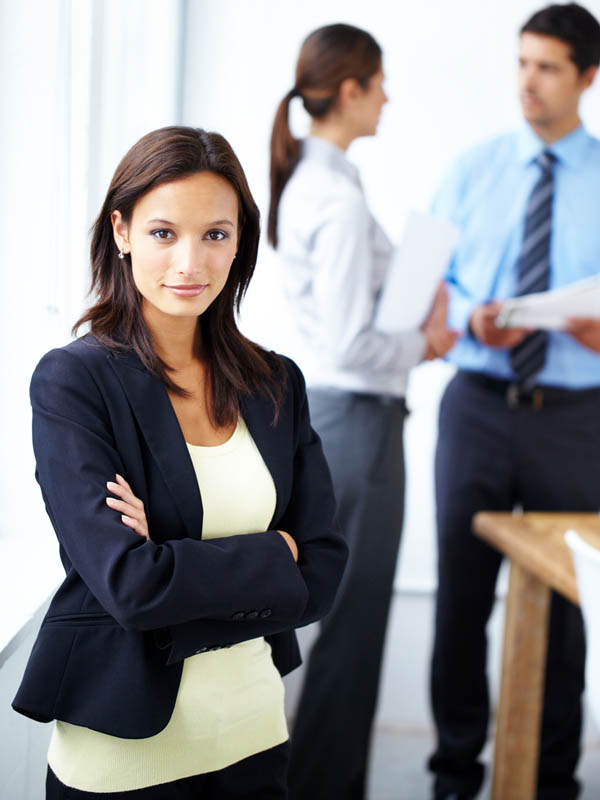 The Secret To A Longer Life

How to Save Money When Eating Out