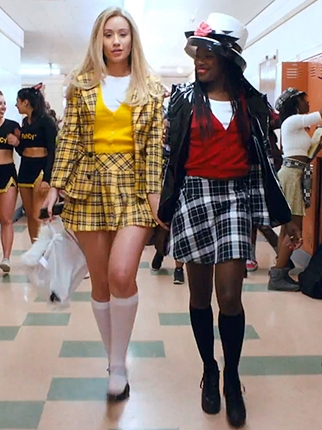 Can we please have a talk about the wonder that is Iggy Azalea? Terrific. Now let's have a talk about Iggy Azaelea's new music video, which totally (all puns and references to the movie intended) recreates Clueless.

Complementing the song, "Fancy," perfectly, we see Ms. Azalea as Cher and pal Charlie XCX as Tai (who also sings the chorus). The only thing missing is Stacey Dash.

But do you know what's not? The debate scene, tennis practice, the party (rolling with the homies!), and the classic cellphone-in-the-hallway moment. Oh, and the scene where they get trapped on the freeway, transport trucks and all — which, let's be honest, makes this the greatest video in the history of time and space.

"Fancy" is the first single off Azalea's forthcoming album, The New Classic.

But okay just as an aside, where is Paul Rudd? 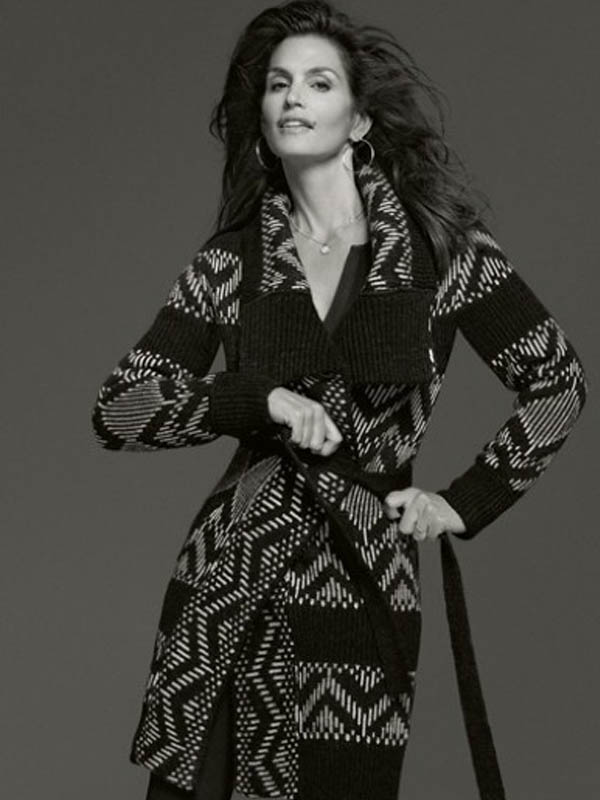