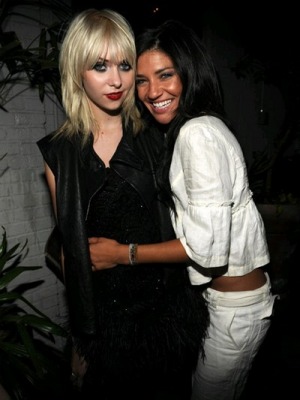 Taylor, Taylor, Taylor… you just can’t catch a break, can you? Taylor Momsen, who was recently dropped as the face of Material Girl (Madonna and Lourdes’s clothing line), has officially been dropped as a regular from Gossip Girl. And she’s taking Jessica Szohr with her.

According to TVLine, Jenny (Taylor’s character) and Vanessa (Jessica’s character) will not be returning as regular cast members to the fifth season of Gossip Girl. But this really doesn’t come as a surprise.

Taylor, 17, has been giving her efforts to her music career and band The Pretty Reckless. As of late, her character hasn’t been featured on the show and she’s only appeared a handful of times on season four. Plus, the controversial actress turned rockstar has had a lot of eyes on her lately, most of which came in the form of sneers. Still just a teenager, Taylor Momsen has given her concert goers a very different type of show than what they were expecting (if you catch my drift) and she’s been getting a lot of crticism for the way she dresses. I’m sure the peeps at Gossip Girl don’t want that kind of drama hanging around.

Vanessa, who is played by Jessica Szohr, 26, has had a dwindling plotline in season four of Gossip Girl. Plus, it was just revealed that Vanessa is leaving town to study abroad, so it makes sense that she won’t be returning for the next season.

But that’s not all my friends (is it ever?)! According to the rumour mill, there have been a few spats on the Gossip Girl sets that have become intolerable to deal with. So perhaps the decision had something to do with certain actresses not behaving themselves on set.

CW has yet to confirm or comment on the situation, but I say this move to fire Taylor and Jessica was a long time coming. 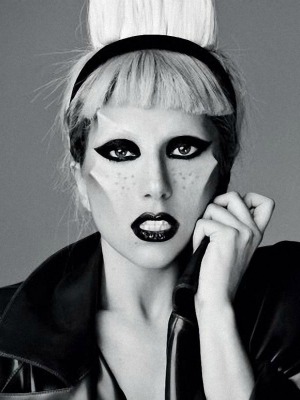 GIRLS Spoiler: Are Hannah and Adam Officially Together?