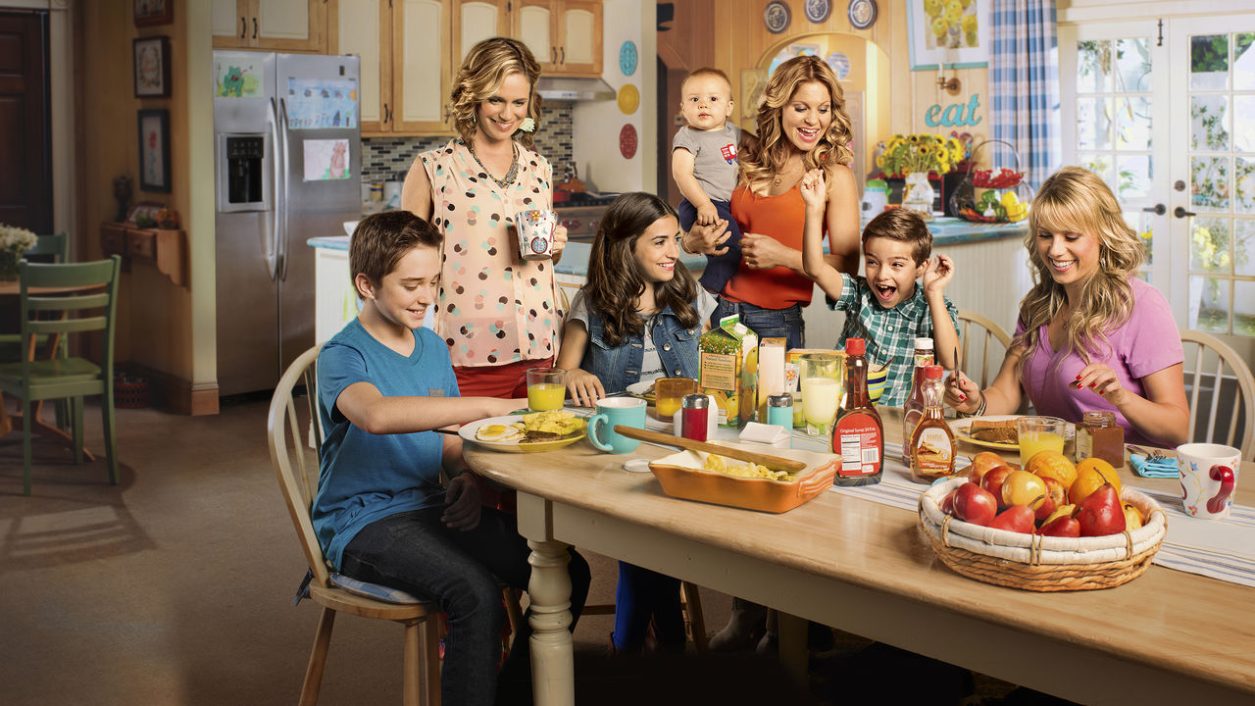 There are few things our generation loves more than a Friday where a new, much-anticipated shows starts streaming on Netflix. Which is exactly why when I woke up this morning, I decided to forgo my adult responsibilities (i.e., the lengthly list of work I had to do) and watch Fuller House, a show many of us have been waiting for as Netflix and the cast have been teasing production for months. (Though, as a friend pointed out, I’m now writing about it, so watching was technically work, right?)

Because I’m a nice person and it needs to be said (even though it’s the Internet and 2016 and the show has already been streaming for like 12 hours), this post contains spoilers.

After watching a handful of episodes, I can safely say that it’s everything I expected and didn’t expect all at once. It’s rife with old jokes and one-liners, plus our favourite characters of the original Full House, but it’s more about DJ, Stephanie and Kimmy Gibbler and their lives as adults. It’s enough of a treat to see how they’ve all grown up and the people that they’ve become to overlook our generation’s obsession with movie and TV show revivals.

Now, let’s get something straight: The first episode is hard to take. It jams every original character and joke into 35 minutes and is so heavy-handed with the throwbacks, you will start to wonder if the show is worth watching. But, once you get past it (at least they get it out of the way early), it’s a feel-good show that will make you long for a simpler times when an argument could be diffused by “hugging it out.”

We see that the Tanners and co. haven’t aged a day over the last 29 years (anyone else feel ancient at reading that number?), but that Danny finally settled down with someone and is moving to LA for a nationally syndicated talk show with his long-time cohost Becky, Joey is (presumably, based on his wedding band) married and doing comedy in Las Vegas, Jesse (who will unironically make you say “have mercy” when you see how good he still looks) and Becky are still together and madly in love and have two equally smoking-hot but dumb-as-chalk twins who have taken an alarming amount of time to get through college. DJ (who is now DJ Tanner-Fuller, in case you were wondering how they were going to pun-ify the “Fuller” part of Fuller House) is dealing with the death of her firefighter husband while raising her three sons (preteen Jackson, neurotic 7-year-old Max and baby Tommy Jr.), Stephanie is a free spirit/singer/DJ (FACT: she goes by the spin-doctor name of “DJ Tanner”) and Kimmy Gibbler is a separated mother with a preteen daughter named Ramona who calls out how white the show is 30 seconds into episode 2 (it might help to mention here that she’s half-Latin).

Danny, Jesse and Joey are barely in the show after episode 1, but come in for cameos here and there. It’s nice that the show is no longer centred around them as parents and pseudo-parents, but rather come when the girls need some help, like the same way I call my mom when I have a question about my taxes or how long I can keep defrosted chicken in the fridge.

While it’s still a family-friendly sitcom (Netflix was pretty adamant about keeping it that way), one of the best parts is seeing the female characters as the women they’ve become, struggling with things that so many of us struggle with. Stephanie, trying to hold onto the fun phase in her life while being hurled unwillingly into adulthood, DJ trying to juggle a career and a family (a family sitcom tale as old as time) and Kimmy, an alleged sex goodness who can’t quite let go of her cheating almost-ex-husband.

Go into the show expecting many similarities (widowed parent of three kids, sibling and quirky friend moving in to help out), but also go in with an open mind. Show revivals like this (the ones that are done well) are for those of us who grew up feeling a sense of closeness to these fictional characters and were crushed (CRUSHED) when the show ended (looking at you, Gilmore Girls), so take all the jokes, puns, old characters and laugh-track with a grain of salt. Yes, they’re going to rehash old romances (hi, Steve) and bring back old material (“Cut. It. Out.” No seriously, cut it out), but there’s a certain level of comfort visiting this family again (ignore the noise of people like this).

Whatever happened to predictability? It’s in Fuller House encased in a ball of cheesy nostalgia and I couldn’t be happier. CUE THE MUSIC. 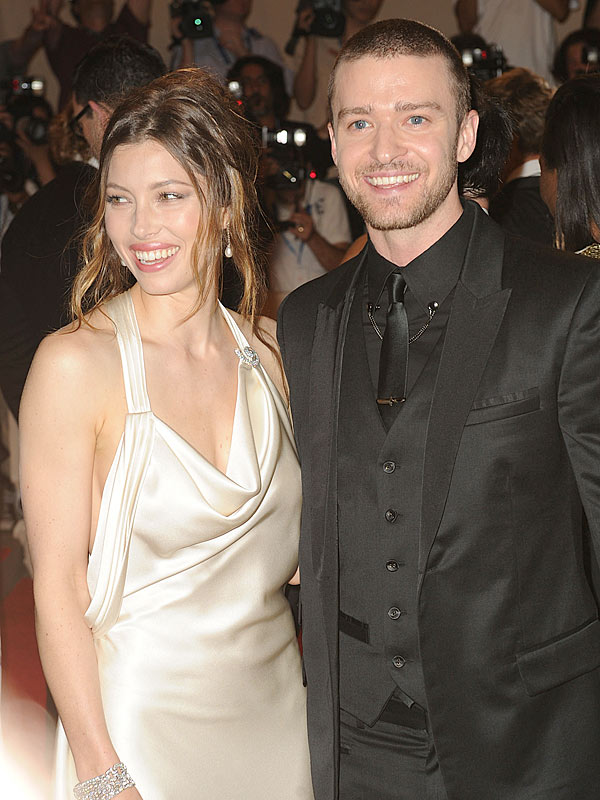 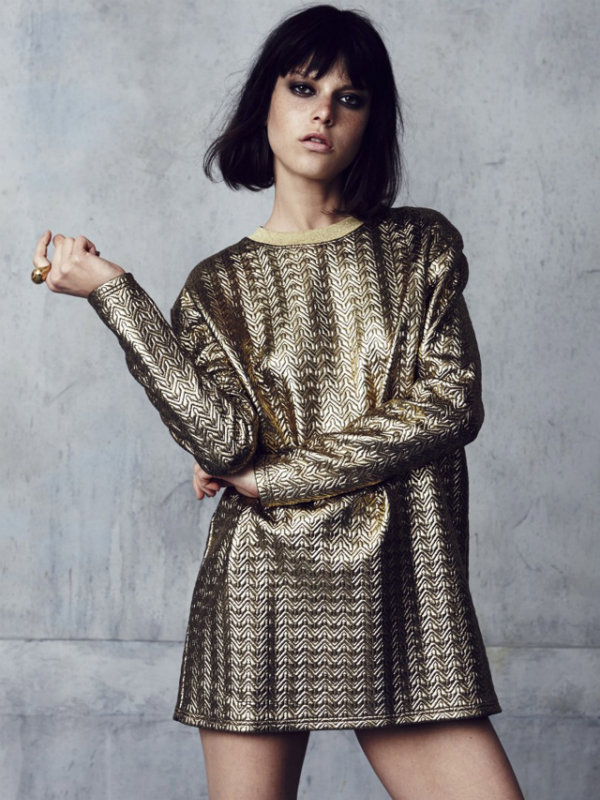