All of us love Dawson's Creek. That's not even a blanket statement — we all do. We all grew up with Dawson, Joey, Pacey, and the gang, so even if you hated Dawson's Creek, you still have an affinity for '90s and early 2000s nostalgia in your heart because this is who we are as a generation.

But here's the thing: Dawson Leery was the worst. He was whiny, and overly emotional, and he blamed everyone else for his problems. Also, remember when he cried? Like, really cried? (On that dock. And yeah, I get that Joey broke up with him, but calm down for the love of all that is good — at least until you get inside.) Anywho. James Van Der Beek a.k.a. Dawson had a recent revelation: according to Us, he would be annoyed if Dawson Leery was his friend.

"Dawson was sweet, but would probably get on my nerves and end up as one of those people I found myself making excuses to not hang out with," he said. "I liked Mox [Varsity Blues], he was a pretty solid dude. I think I'd avoid Sean Bateman [Rules of Attraction] at all costs. I like Will [Friends With Better Lives], though. I could watch football with him on a regular basis."

Fortunately for Van Der Beek, he'll be playing Will from FWBL in the upcoming comedy, and the days of Capeside are behind him. Though for the record, I'd love to know what Joshua Jackson thinks of Pacey Witter. 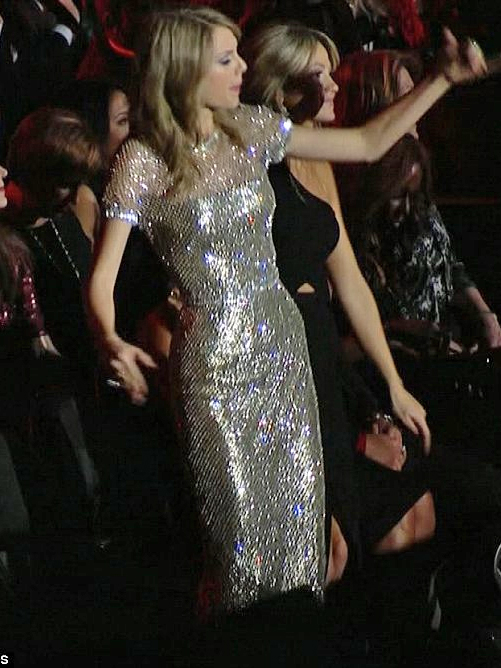 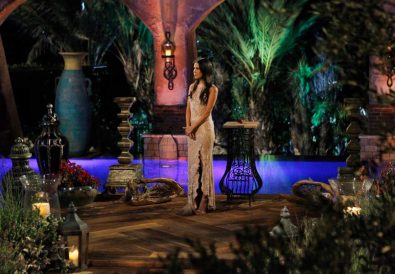