Finally, the moment Oscar fiends have been waiting for since … well, pretty much the day after last year’s awards. The 2011 nominees are in. The Oscars being an American awards show, the roster is mostly American talent as per usual. But despite Canada’s somewhat infamous rep for sub-par cinema, we always manage to slip into a few notable categories, and 2011 is no exception. Unfortunately, our rep also makes us no stranger to being snubbed. Read on for the outstanding and the oversights in Canadian Oscar nominees this year.

Hit #1: Incendies, nominated for Best Foreign Language Film
Why it’s outstanding for us: The director’s a Quebecer (say it out loud). Denis Villeneuve also directed 2009’s controversial Polytechnique, which cleaned up at the Genies.

Hit #2: How to Train Your Dragon, nominated for Best Animated Feature Film
Why it’s outstanding for us: Director Dean DeBlois is a Canuck. He’s worked on other animated greats like Lilo & Stitch and Thumbelina.

Hit #3: Barney’s Version, nominated for Best Makeup
Why it’s outstanding for us: Adrien Morot is from and currently based in Montreal. Morot’s a feature film makeup veteran and has worked on other great makeup movies like The Day After Tomorrow and 300.

Miss #1: Ryan Gosling, snubbed for Best Actor
Why it’s an oversight for us: Canadian Gosling’s widely acclaimed performance should have made him a shoe-in for a Best Actor nomination. At least give credit where it’s due, é  la The Golden Globes, even though Colin Firth ended up taking it home.

Miss #2: Barney’s Version, snubbed for Writing
Why it’s an oversight for us: Paul Giamatti snagged the Best Actor Golden Globe for Barney’s Version, but Canuck writer Mordechai Richler was missing from both the Golden Globe and Oscar nominations, despite the movie’s appearance on numerous Best of 2010 lists for Canadian films. 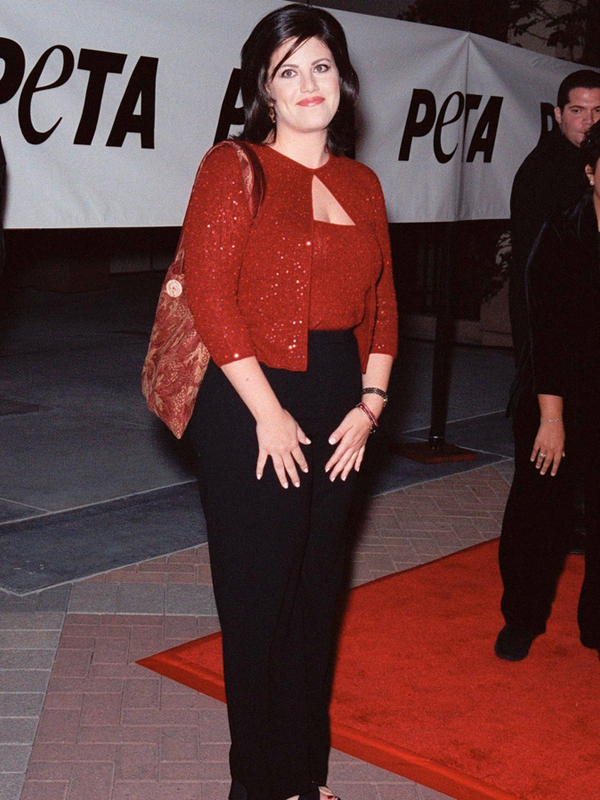 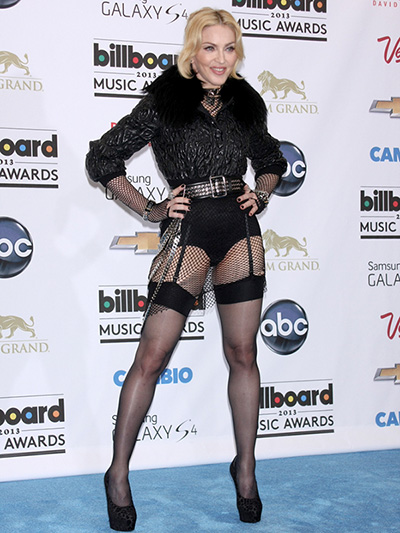