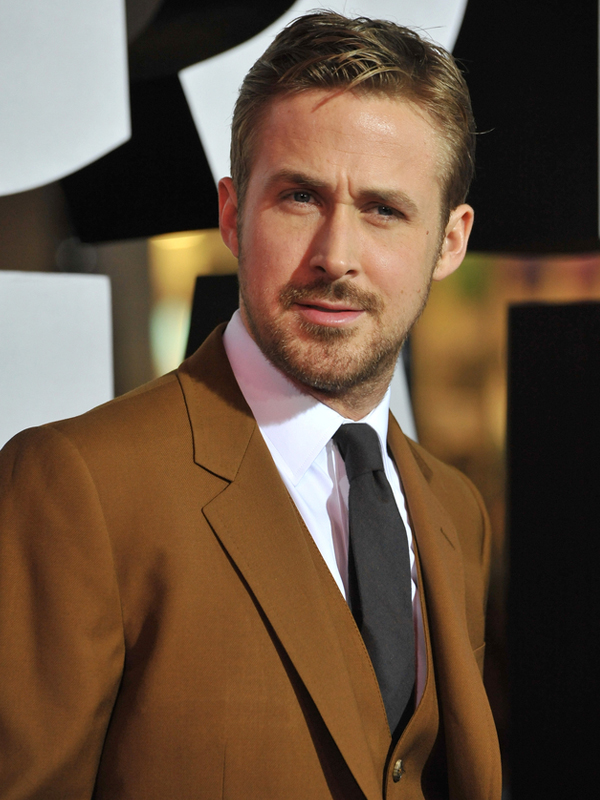 We’re dealing with a lot following news of Ryan Gosling’s break from acting, but thankfully, we needn’t suffer alone.

According to Refinery 29, there’s an actual Ryan Gosling hotline at our disposal, where you can call in — for a price — and get support for the separation anxiety you have undoubtedly contracted.

Called “The Gosline” (AMAZING) by the British online streaming movie site, Blinkbox, it allows you to hear Ryan’s voice via personal message, which, naturally, should help ease the pain caused by his choice to take a break from working in movies. (See also: how dare he.)

True, we’ve got two films to look forward to over the next year, but let’s face it: knowing the future is bleak, somehow makes them quite melancholy. Not like this phone line, though, which is just like speaking to him in real life, we assume. 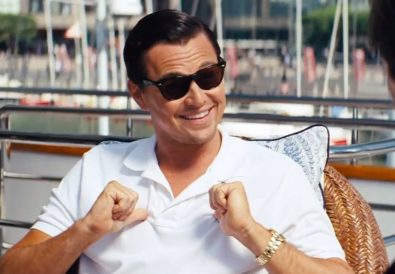