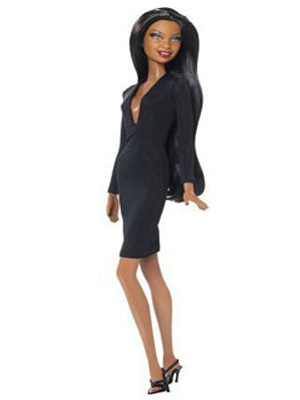 You’d think that after years of donning risqué© ensembles and flaunting a figure that’s actually physically impossible, Barbie’s controversy would fall by the wayside, but after Mattel’s latest Back to Basics installment, parents are in an uproar.

Complete with a full bust (putting it nicely) and low cut top, moms and dads have lashed out at the toy superwoman, with one mother announcing she doesn’t want my baby growing up to think Heidi Montag is her role model (that’s fair), and another making a much more pronounced declaration:

I don’t want [my daughter] to think she has to be this, you know, busty Barbie who’s constantly wearing heels and these low-cut shirts.  And that’s really the image I think a doll that you’re going to buy for a child is portraying.

Yikes.  But isn’t it fair to say that Barbies have always towed the line between appropriate and never wear that outside the house?  The real eyebrow raiser is the fact that Mattel has yet to respond “ making it seem like they’ve got something to feel bad for.  (Insert uncomfortable collar-tug here.)

So the real question of the hour: is Back to Basics Barbie too R-rated for the kids at home?  Or is this simply Mattel coming back into the spotlight after years of being second-best to other pretty playthings?  Need I mention Bratz? 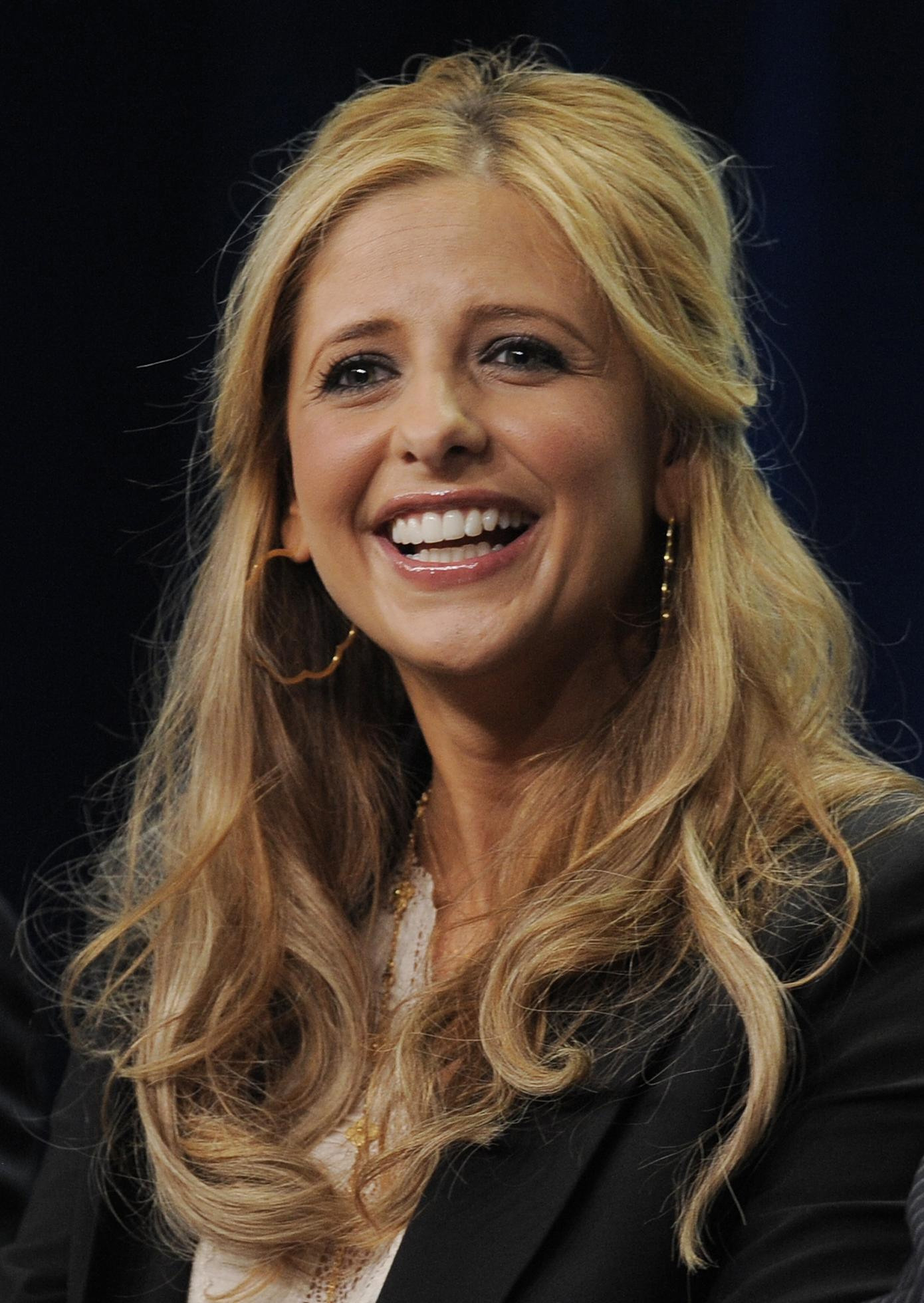 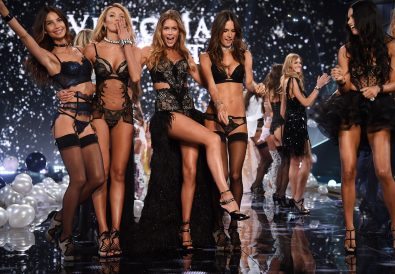 How to Watch the Victoriaâ€™s Secret Fashion Show