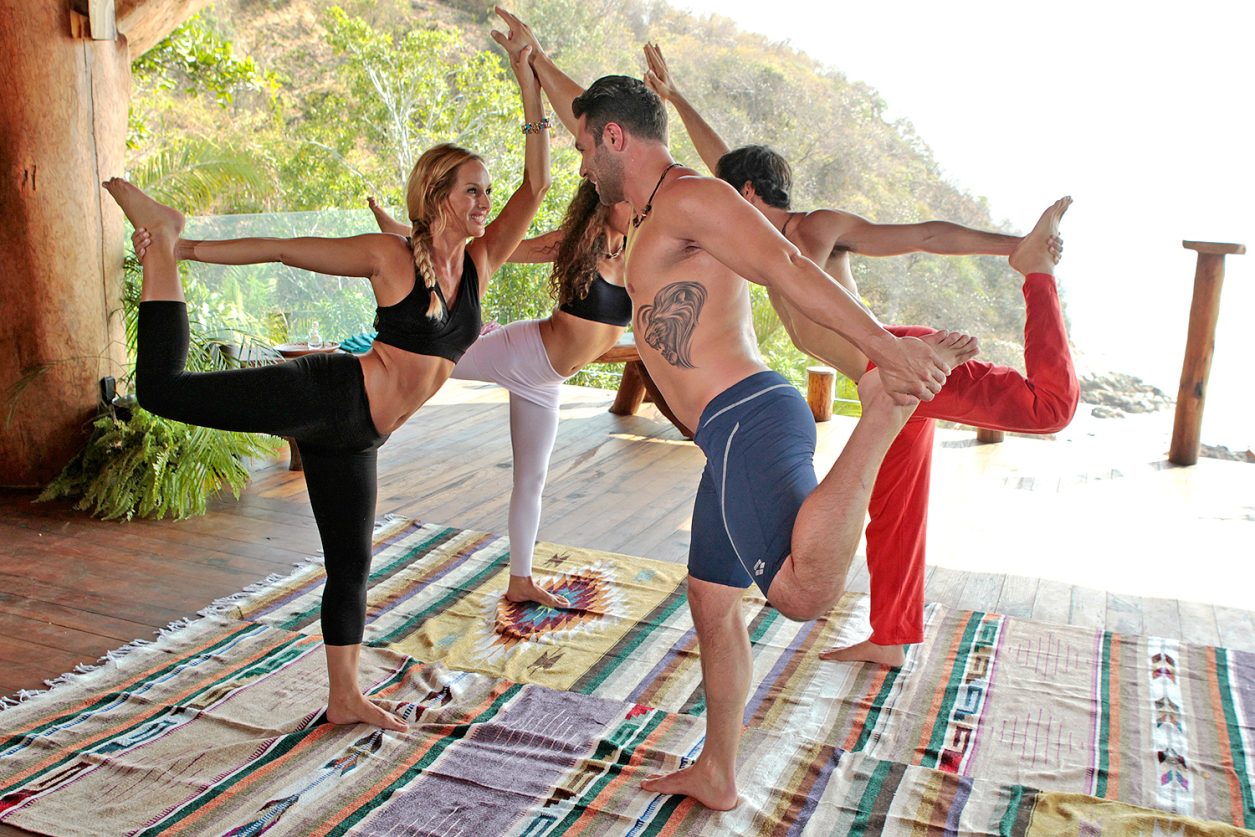 Episode 1: With barely a week off from all the drama, The Bachelor franchise is back–and this time in paradise. Some of the most notable bachelor and bachelorettes meet up for a “second chance at love,” including some of Kaitlyn’s latest rejects. We’re introduced once again to Ashley I. (who brought her sister Lauren who is “the slut version of [Ashley I.]”), Jared, Ashley S. (crazy chick), Tanner, Jade, Jillian (who recently got two new boobs to add to her black box of a butt), Dan, Juelia, Tenley, Carly, Jonathan, Mikey T., Kirk and JJ–who were the first to arrive… for now. Even before the entire cast had arrived, there were already some pairings, Mikey T. gravitating towards Lauren and Jade was instantly a popular pick among most of the guys. Chris Harrison explained that if the guys want to keep one of the sisters, they both stay. Before embarking on their own journey for love, the crew got to witness Marcus and Lacy’s wedding after last summer’s proposal.

After the wedding, the party had barely gotten started and one of the sisters (Lauren) was already in tears because she doesn’t see how this could be fun because everyone is old and she doesn’t want to be with anyone there…? Carly and Kirk were having a nice moment together and they seemed to hit it off, though they were a little awkward doing that kiss-me-don’t-kiss me dance that, of course, inevitably ended in the season’s first kiss (because it’s Paradise). Ashley I. made absolutely no move on Jared even though she already had feelings, but freaked out and started crying (shocker) when Jared and Jade went off to talk for a bit. The first date card came addressed to Ashley I. (because this is her show, FYI), who obviously asked Jared. The two went off-roading and Ashley I. was basically obsessed with Jared, putting all her eggs and whatnot. At the hotel, Ashley S. was befriending the birds while another date card arrived for Jade who was between Tanner and Jared, but chose Tanner in the end. While they were enjoying their date (kissing and all), Ashley S. was getting taken away in an ambulance for some unknown reason, so Dan went with her. Jade and Tanner went for a dip in the river in their skivvies while Ashley I. continued to try and win over Jared and Carly and Kirk continued their lovefest. And just when everything was perfect, in came Claire with a date card who was already looking at Tanner, Kirk and Jared (of course).

Episode 2: When Claire arrived, she immediately took the high road (weird for her) and asked all the girls who had been coupled up already. Mikey was showing Claire some interest, but, like most of the girls in Paradise, Claire isn’t into beefcakes who are self-proclaimed alpha males. Mikey took the initiative with Claire, which in the end helped him out and Claire brought him on her first date… to do tantric couples yoga. Ashley S. was the next girl to get a date card and brought Dan along. Tenley was feeling the heat of the other people already coupled up so took Jared for a little stroll, at the expense of more of Ashley I.’s tears (who referred to Tenley as an “old lady”). Ashley I. pulled Jared away from Tenley in a very awkward drunken fashion and then yammered to Jared about other girls “stealing him away” when they hadn’t really solidified anything to begin with… Jared tried to set the record straight saying that he was pretty much open to anyone at this (early) stage in the game and that he wants to take it slow.

The season’s first cocktail party started with the girls feeling the tension since the guys have the power of the roses. Tenley stole JJ away and in an uncharacteristic move, started making out with him, hoping to secure her spot for another week in paradise. Ashley I. once again tried to squeeze a rose out of Jared, but immediately after Jared went to talk to Claire and basically promised her his rose while Ashley I. listened in the background all stalkerish/Fatal Attraction style. After the first rose ceremony in what felt like months, Jillian, her new boobs and her black box got sent home.

Coming up roses: Jade (from Tanner), Carly (from Kirk), Ashley S. (from Dan), Juelia (from Jonathan), Ashley I./Lauren (from Jared), Tenley (from JJ)

Catfight count: None¦ for now. 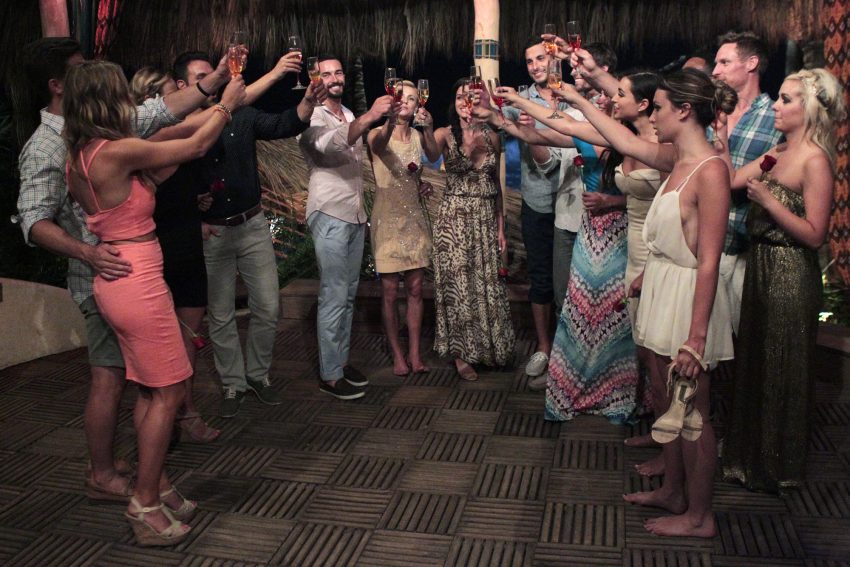 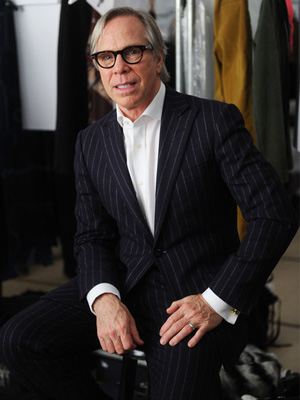 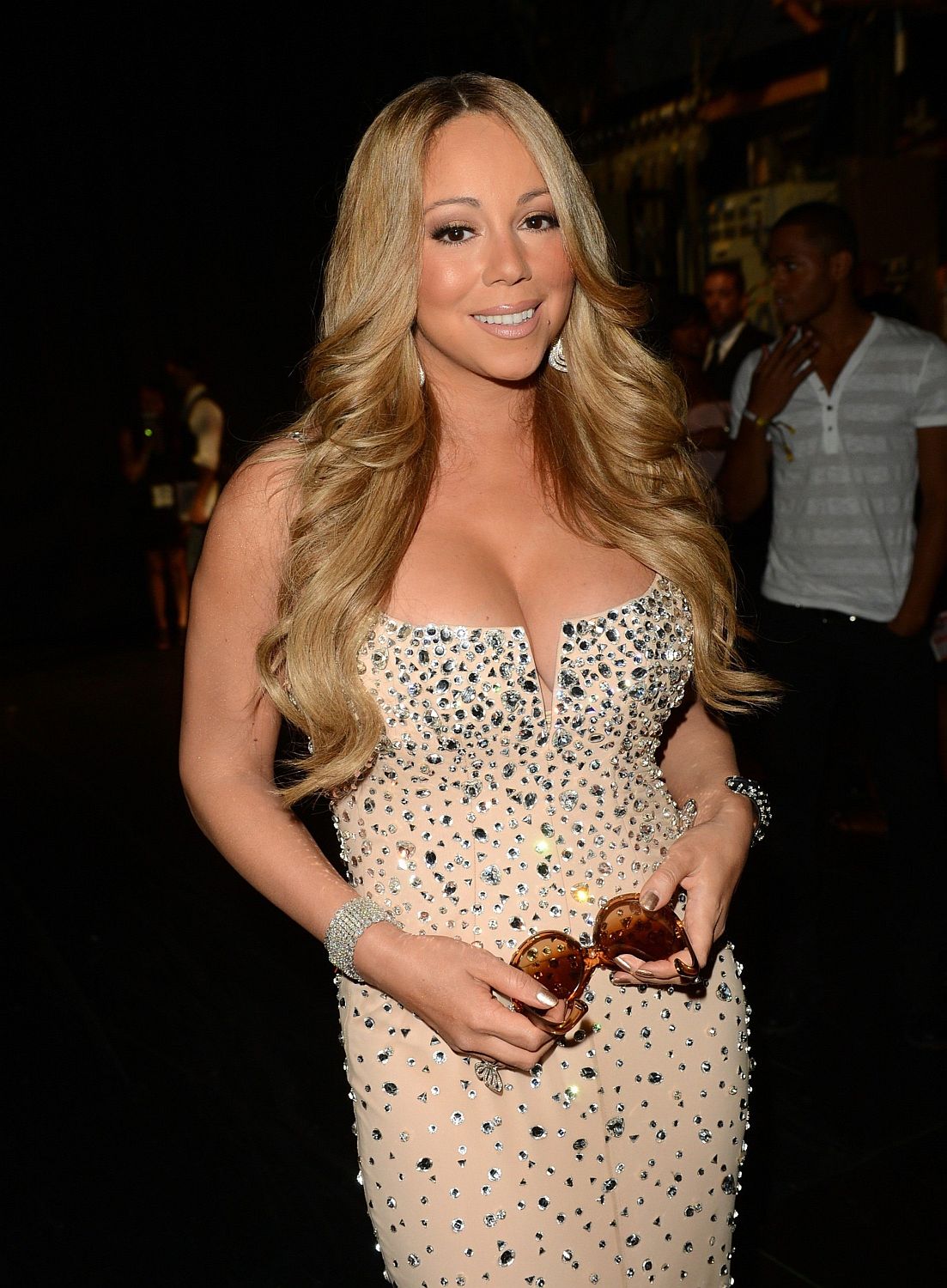