The Bachelor Canada premiered last night! Hunky 28-year-old bachelor, Tim Warmels (who is the epitome of tall, dark and handsome) met 25 eligible single women, ready to fall in love. Tim is an “all-Canadian guy” who grew up playing hockey and was an investment banker on Bay Street. After working 100 hour weeks, Tim decided to ditch the suit and open up his own businesses: a tech start-up and construction company.

The premiere kicked off with the iconic first rose ceremony where each woman tries to gracefully exit a limousine and make a perfect first impression before walking into what could possibly be the most awkward party of all time. Who wants to be in a room with 25 other women all trying to hook up with the same guy? Nobody, that’s who! Anyway, these girls are a different breed of human and decided to put themselves through it at the chance of finding “love”.

This season, we’ve hit a new low in regards to fashion. I have a feeling some prom retailer sponsored the dresses for this episode because they all pretty much look horrendous the same.

Some of our favourites are Natalie, the 27-year-old French teacher with a thing for fast cars. She seems to have her shit together and is gorgeous to boot. Rileigh the Ottawa bartender wouldn’t be our first pick, but we have a feeling Tim got a kick out of her bringing him shots to loosen him up. April Brockman, the half-Indian, half-German natural beauty (and we say natural beauty because… well, not everyone looks entirely natural here) had by far the best (in our opinion) first impression, by acting equally mysterious, sexy and cool, all at the same time. Tim was so intrigued by her he said he wanted to find out what was beneath her “innocent veneer”.

The worst? By far Kaylynn, the 26-year-old ballerina who couldn’t stop crying and bitching all night. Get your shit together girl! It is only night one and you are already losing it. But, for some CRAZY reason Tim has the hots for her anyway. We also couldn’t get enough of the train-wreck that was April Borgnette, the wax artist/burlesque dancer who always wanted to be a cheerleader (what?!). Again, for some NUTS reason Tim liked her. We are noticing as the episode goes on that we have no idea what Tim’s type is. Although, at one point he talks about hairstylist, Lisa, who he says “seems like a handful” but declares he “doesn’t mind a challenge”. So, there you go Canada! Tim is going after the basket cases this season, which means, AMAZING TELEVISION.

The big surprise this episode is that Tim gives away more than one first impression rose before the official rose ceremony. They go to Sachelle (seashell), Natalie and Christine (who sang the most awkward song ever). I have a feeling that is not the last tune we'll hear from the song bird.

Bachelorettes to watch: Kaylynn (for the tears and drama), April Brockman (for the connection), Sachelle (because he already seems really into her), Natalie and Lisa (because she is definitely this season’s villain).

Kiss count: 0 (although it came close a couple times) 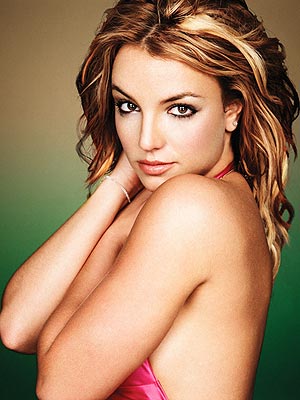 Britney in Talks to Become an Honorary Gleek 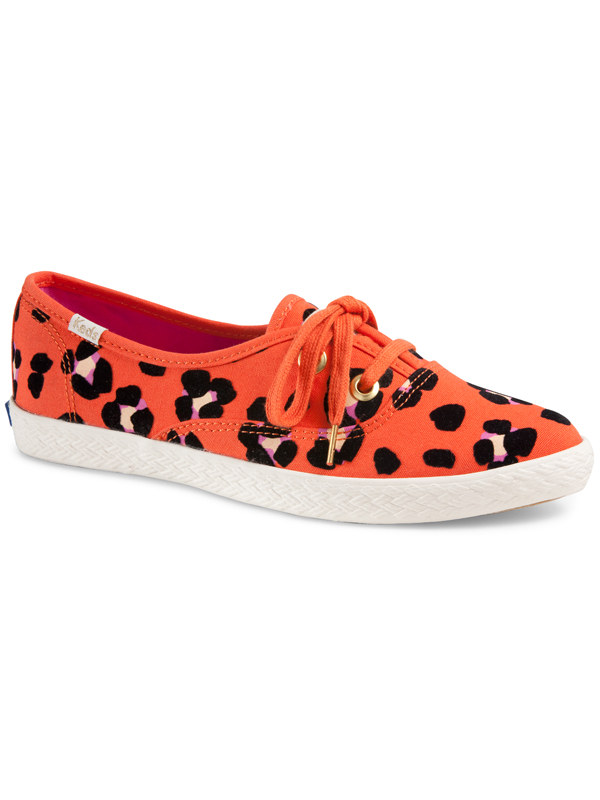 Keds for Kate Spade Are Coming For You