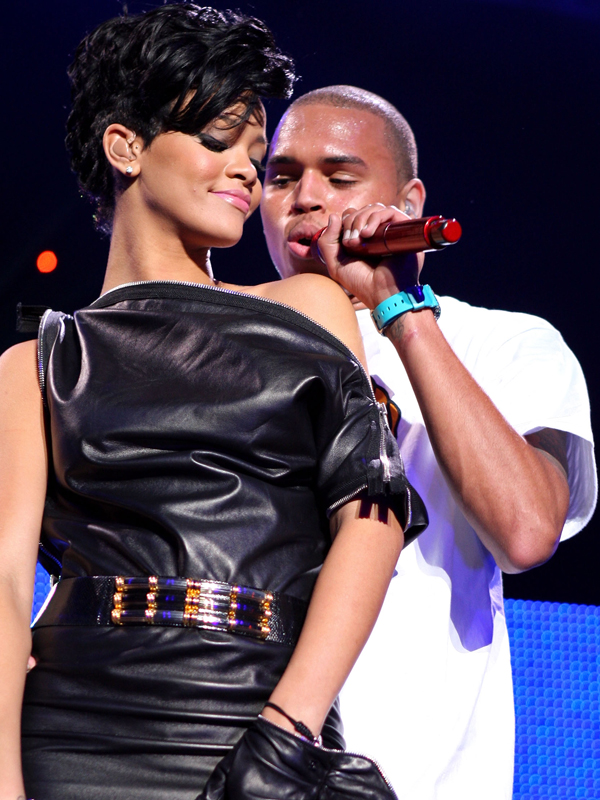 It seems like it’s official — Rihanna and Chris Brown are back together. The two were seen partying it up at a club earlier this week, followed by a rendezvous at Rihanna’s hotel, which was topped off with a date night at a Jay-Z concert in New York. Oh, and Oprah is okay with it.

After spending time with Rihanna at an NYC nightclub, Chris broke things off with his now ex-girlfriend Karrueche Tran, saying in statement that he does not want Karrueche to be hurt over his friendship with Rihanna. He also posted a video online of him drunkingly admitting to being in love with two women at the same time, however he never actually uses any names.

Rihanna then took to her Twitter page to tell the world that this dysfunctional love triangle is no one else’s business.

Ain’t nobody bidness¦.. But mine and my baby! she wrote.

Rihanna and Chris were then spotted together at Jay-Z’s concert in New York.

While everyone questions Rihanna’s sanity, Oprah seems to be giving her approval, saying her interview with Rihanna a few months ago revealed a few things about her relationship with Chris.

You know what I loved about that interview is that she came with a big, wide open heard. She was in the space of forgiveness. And that she learned a lesson, that she was repeating with Chris Brown exactly what she needed to learn from her father, Oprah said. I think that if she is prepared to deal with that and is prepared to help him help himself then so be it.

Can love conquer all, or is this a recipe for disaster? 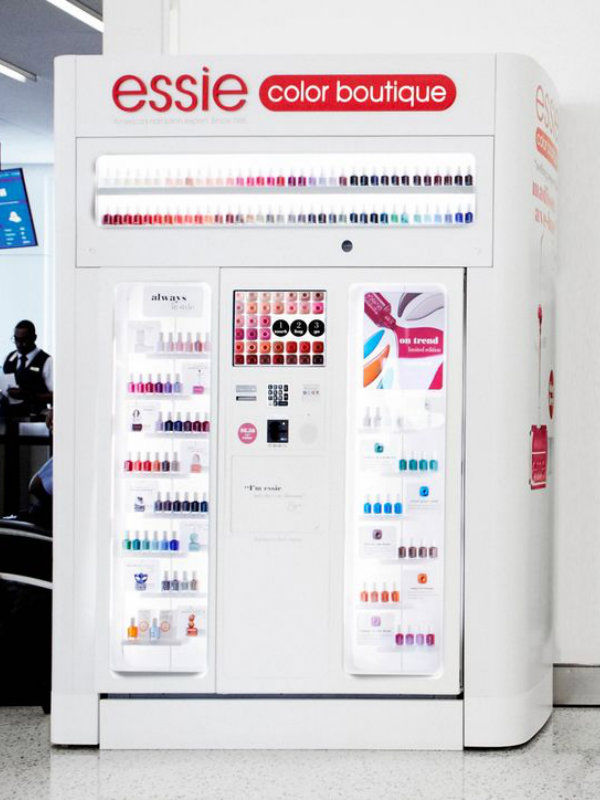 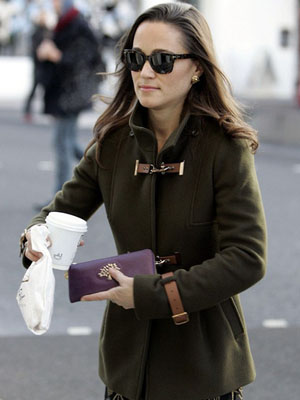