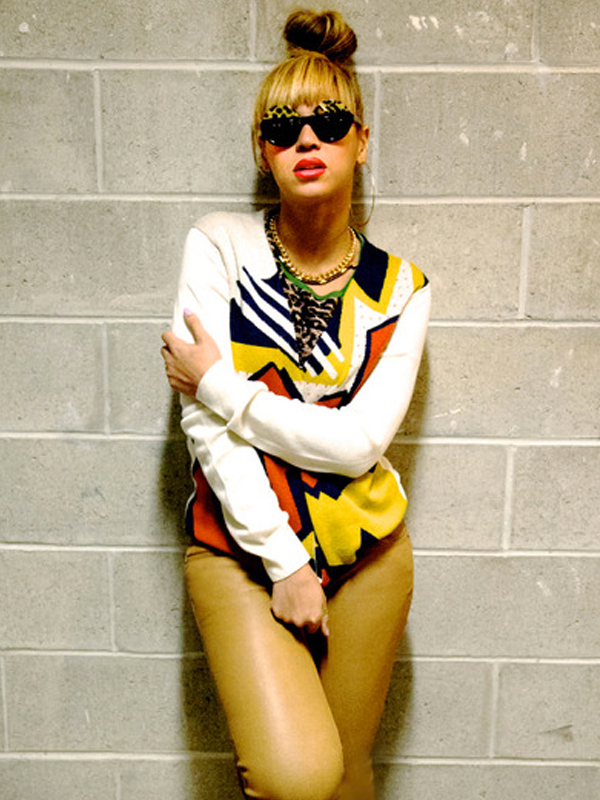 Praise the pop culture/royalty gods that be: there is a Beyonce documentary coming to HBO.

But this isn’t just some VH1 “Behind The Music”-type of retrospective. Beyonce Knowles (aka “Queen B” aka “the idol of all of us”) is directing — and executive producing — the documentary herself, and will fuse together music videos, live performances, and behind-the-scenes footage.

And just how “behind-the-scenes” are we talking? “Exclusive content” shot by the star herself . . . ON HER LAPTOP COMPUTER. (So basically, at times, we can probably pretend we’re Skyping with Beyonce, or that she is our friend.)

The full-length feature documentary begins with a look into Beyonce’s childhood in Houston, Texas and takes us through everything since, including the birth of Blue Ivy Carter.

It airs on February 16, 2013 on HBO Canada, so remember no matter how you spend Valentine’s Day, it will be completely overshadowed by how awesome the Beyonce documentary must be. So save your celebrations for then. 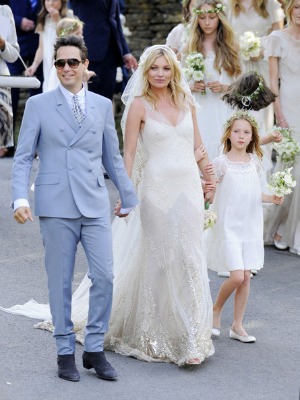 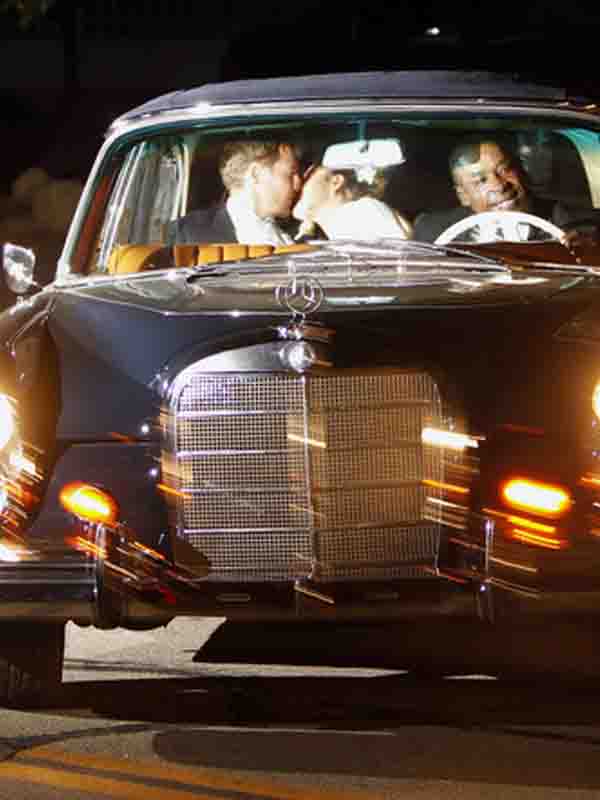