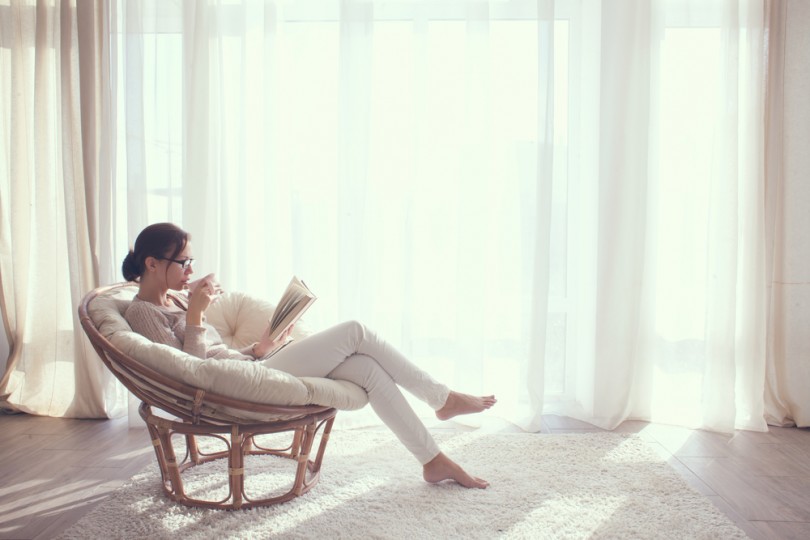 If you want a book recommendation, look no further than the ladies in our office who are always ahead on the latest and greatest in publishing. So, I asked around and found out what books they recommend you dive into right now. What better time to burry yourself into a book than the middle of a Canadian winter? Here are our picks:

My Pick: The Girl on the Train by Paula Hawkins

If you loved Gone Girl, you will love The Girl on the Train. The mystery, suspense, all while you piece together a crime that may or may not involve the lead character¦ Yes, it has all the same elements. It is no wonder there is a bidding war over the movie rights. The story follows Rachel, who takes the same commuter train to work every day, until one day she witnesses something shocking when the train stops by a stretch of quaint suburban homes. A street she used to live on. The story unfolds from there evolving into a thriller that you won’t be able to put down.

The Rosie Effect by Graeme Simison

If, like me, you gleefully burned through The Rosie Project, the first in the two-part, phenomenally popular series from Aussie author Graeme Simsion, then all you need to know about The Rosie Effect is that it’s just as endearingly sweet, just as riotously funny, and just as conducive to accidental all-nighters. If you’re new to the world of Rosie, then prepare to be enchanted by the misadventures of one Don Tillman”a socially inept genetics professor with a whole lotta heart.

Someone is Watching, by Joy Fielding (on shelves March 24)

First of all, I need to preface this review with a big fat TRIGGER WARNING. The main character is Bailey Carpenter, a private detective suffering from PTSD after being raped on the job. It’s pretty graphic and raw, and Fielding isn’t afraid to take you inside Bailey’s head as she relives her trauma again and again. This book is super gripping, and I loved being taken along for the ride and falling for every red herring along the way to solving the mystery!

The Invention of Wings, by Sue Monk Kidd

The Invention of Wings by Sue Monk Kidd is based on the life of American abolitionist Sarah Grimké©, born into a wealthy plantation family in Charleston, South Carolina in the early nineteenth century.  While the novel has many rich characters, it really comes alive when Sarah is given her very own slave, Hetty Handful Grimké© on her 11th birthday.  Hetty and Sarah are both frustrated and tested by the confines of their lives as we follow them over three decades. It is their complicated and awkward relationship that makes this such a riveting read.

All The Bright Places by Jennifer Niven

If you are looking for your next YA fix é  la The Fault In Our Stars, look no further than Jennifer Niven’s latest All The Bright Places. The book opens on Finch, who has found himself at the top of the school’s bell tower, when he spots the beautiful, popular Violet”also on the edge of the bell tower. After literally talking themselves down from the ledge, the two wander through their home state of Indiana, learning about their similarly troubled pasts and that, sometimes, illness unseen is as real as it comes. A must-read for anyone who loves Young Adult and a good cry.