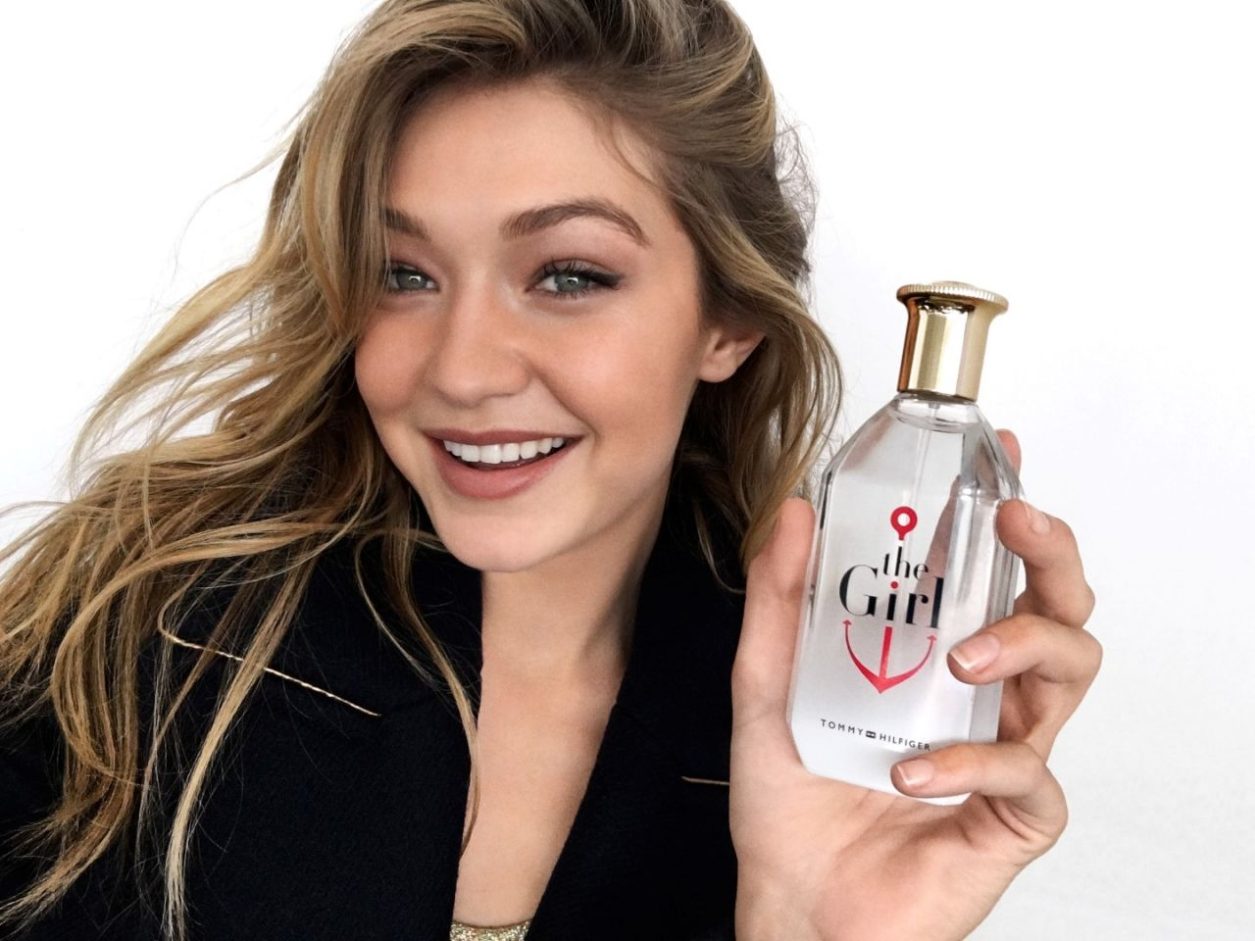 Like, in life (duh), but also in Tommy Hilfiger’s newest ad spot for The Girl, the brand’s newest fragrance.

In it, Ms. Hadid is the well-dressed captain to her uniformed colleagues, of whom are dudes who are very respectful of her because a) they should be and b) she’s their superior and c) it’s Gigi Hadid. (Also, at one point she asks a sailor where he’s from and he says LA and she says, “Never heard of it.” Which is funny and makes me think we could be friends . . . ? Gigi, LMK.)

You can watch the ad spot here, but even more exciting is that it signals the start of the Hadid-headed campaign we’ll see through the fall, which evokes all that old timey Tommy Hilfiger goodness. Also, Gigi’s evidently having a blast, so that helps makes Tommy’s new direction go down a bit easier.

“The mood of the shoot was fun yet sexy,” Hadid told Pop Sugar. “We created a nautical scene using huge ropes that brought an element of exaggeration. The set design was very memorable.”

So, I mean, she had fun on set. But great! Good. We all want a fun time on set (she said, typing while standing at the kitchen table in a 20-year-old Blue Jays t-shirt and tea drank from a mug bought in Kentucky). Also, I just want it to be August so I can begin cultivating a collection of Gigi Hadid-designed pieces that look like the stuff I wore when I was a teenager. Because mainly, fashion is telling us we all had it right as teens, and that works perfectly with my ethos of acting and looking like a teen this year because honestly, we weren’t that bad then we really weren’t.

Anywho! The Girl hits shelves in August (available at Macy’s in the States — and elsewhere here, I assume), and goes for $25 – $60-ish. TGIF. 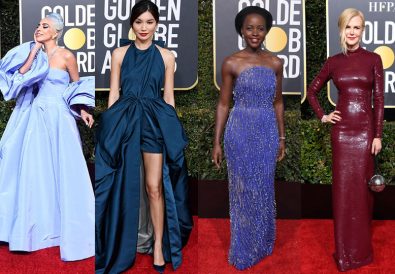 The 10 Best Dressed Women At The 2019 Golden Globes

How to Cure Flaky, Dry Lips 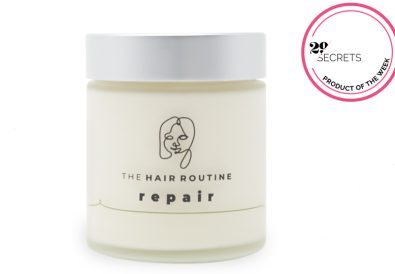 Product of the Week: The Hair Routine Repair Hair Treatment