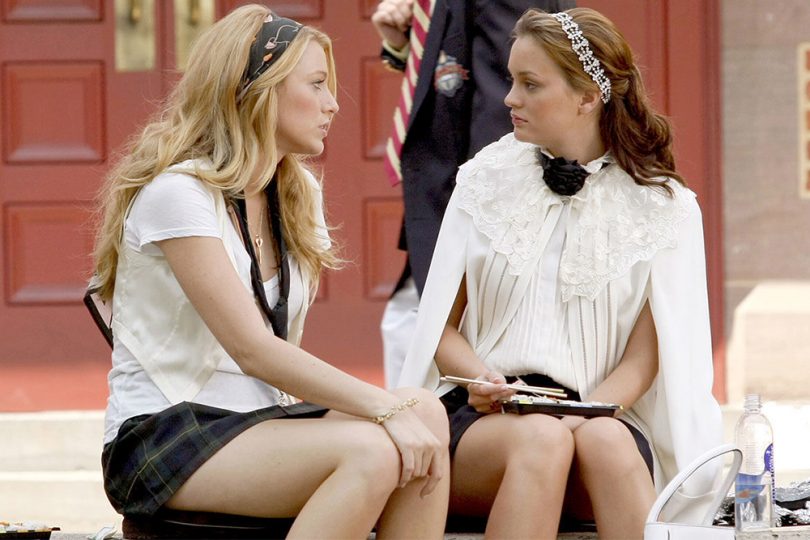 There is nothing like venting. Seriously. It’s necessary. If we don’t do it, any feelings we experience of homicidal rage just stay in there and toxic up our bods and our minds. Venting to a friend is one way to get them out — other ways might include journalling, yelling and/or crying, calling up your psychiatrist — but friends are a certain breed of helpful ear because they remind we’re not alone and that we’re supported. Of course, this is why we love them: they’re willing to put up us spewing our rage in their general direction every now and again, which is no feat to be taken for granted. But, there is a certain etiquette that you should practice when letting it all out to your pals, especially if you want to continue to count on them for such things.

Venting may help you arrive at a solution to your problem, but it’s not, in and of itself, an actual solution. What it is is a way of gaining back equilibrium after an emotional feather-ruffling, which is a valid and necessary function, but tricking ourselves into thinking venting is good enough to put the issue we’re dealing with to sleep is easy to do because we’re likely feel better about it afterward. While it certainly feels good to air out your frustrations, doing this and only this (especially if your friend is offering some sound advice as well as their ear) might mean they won’t be available to listen to the same rant again in the future.

Venting is a one-way street in that there’s not much in it for the other party apart from the opportunity to rise to the occasion of friend duty. So, exercise your self-awareness and don’t push it longer than you need to. There’s a time period in which we’re all allowed some crazy-pants behaviour around friends, but when it’s run it’s course, it’s run it’s course. There are only so many rounds of the block you can walk and so much of a coffee break that can be devoted to one all-consuming issue. No need to vent should exceed one good friend’s ability to be supportive to what’s going on their life, too.

Let your friend know you’re in a venting state of mind. Tell them what you need to do (vent) ask them if you can do it (now or later), and say thank you for listening when you’re done. Creating a border around a vent gives it a designated time and space in which you are temporarily dismissed from your responsibility to be accountable to your words. It shows you respect your friend’s time, energy and trust, and also that you don’t expect necessarily expect advice, input or profound words of wisdom, just that you need them to listen. They can decide if they can do this now.

Do not vent over the internet

As in, if you’re at work and your friend’s on messenger right now so you send them a frenzied note in a moment you direly need an olive branch. What you are dangerously likely to get though is something like, well did you think of ___? Did you _____? or worse, WTF were you thinking? Spare yourself and your friend getting mad at them. Vent IRL and avoid miscommunication. This is especially key for states of murderous rage.

Also key for states of murderous rage? Treating yo’self. Showing some compassion to yourself when you’re having a time is the only way to get out of a crazy-making situation without resentment. Be a pal to yourself first and foremost, and make decisions you can be happy with later.