Starbucks Petites: Are They a Better Choice? 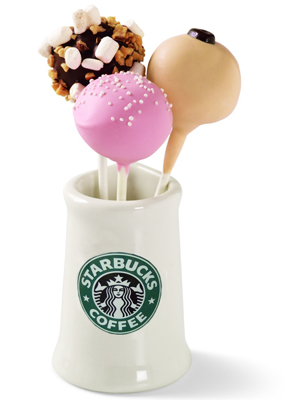 With the arrival of Starbucks new perfectly-sized treats it’s hard not to be drawn in by their whimsical look and adorable bite-sized form. While their appearance alone may be enough to lure you in, Starbucks has gone out of their way to advertise that all eight of these delectable eats are under 200 calories. So really, how bad can they be? Considering each is the size of a timbit and has three times the amount of calories, it’s safe to say they aren’t as sweet as they look. Here’s a breakdown of a few of the most popular:

These baby-pink sprinkled treats look like they belong on the board game Candy Land, and are certainly small enough. The birthday pop is the size and shape of a timbit, coated in icing and dunked in pink chocolate, then carefully placed onto a stick. But don’t be fooled by its innocent appearance, as this colourful treat contains 170 calories and nine grams of fat. A standard timbit at Tim Hortons has 70 calories and five grams of fat. 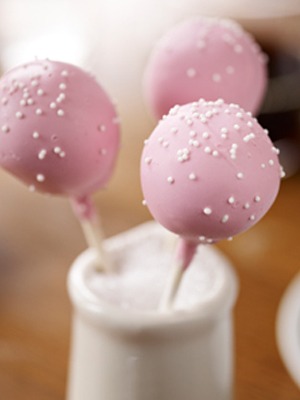 Picture this: a miniature chocolate cupcake, decorated in peanut butter frosting and topped with a tiny peanut butter cup. Is your mouth watering yet? For all sweet-toothed gals out there, this tempting treat sounds like a godsend; especially if you’re used to eating Starbucks standard cupcakes (which all contain about 400 calories). While it may seem like you’re taking the guilt-free route to satisfying your craving, this little burst of goodness packs in 180 calories. Based on its size alone, you’ll need to eat more than two bite-sized cupcakes to equal a standard one. The point? You may as well split a regular Starbucks cupcake with a friend, and get more out of it. 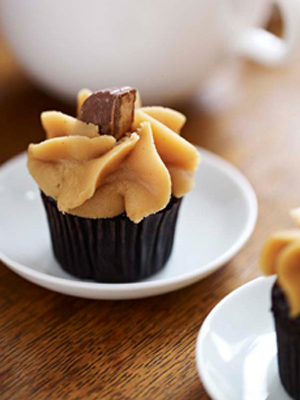 We all remember Starbuck’s red-velvet cupcake, thats vibrant red hue stood out in the display cabinet against all other plain coloured treats. Now picture this guilty pleasure, but smaller and in the shape of a macaron. With its crimson cake outer layering and cream cheese filling, it certainly sells itself. This mini-indulgence punches in 190 calories, meaning two treats have a similar caloric intake as a regular red-velvet cupcake (which has 430 calories), and are substantially smaller. With 11 grams of fat and 19 grams of sugar, you might as well indulge in something that can be eaten in more than one bite. 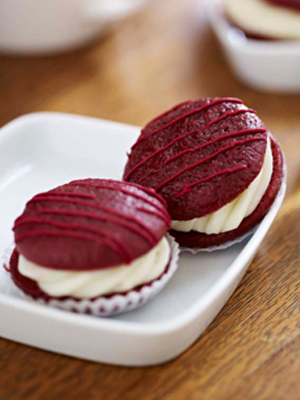 So, let’s put things in perspective. I’m sure we all remember the infamous butter balls that were sold at the CNE this past summer (you know, the ones deep-fried in funnel batter and drizzled with chocolate sauce). We knew this artery-clogging dish was unhealthy, and it’s likely its unorthodox nature is what intrigued people to line up to try it. Fat content aside, one serving (four butter balls) contained 315 calories.

Why then, must Starbucks advertise their petites as being under 200 calories (each one between 170-190, excluding the lemon tart) if one minuscule treat contains more calories than two butter balls. Not to say these petites should never be eaten, but it’s time we stop correlating ˜less calories’ with health, and place our focus on the ingredients instead. 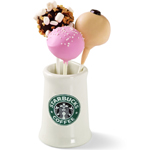 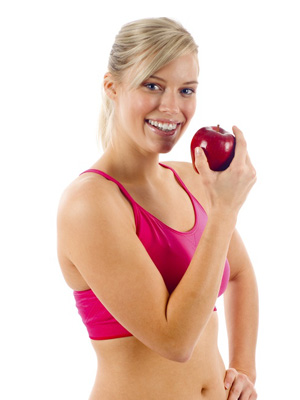 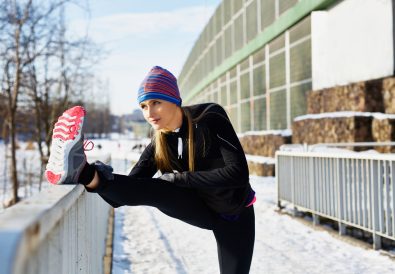