Plants Are Better Than Me 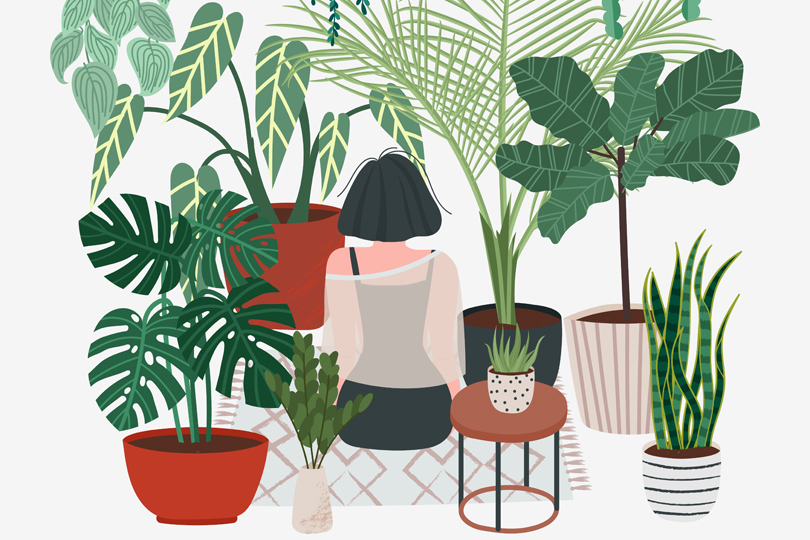 The fact that I’m typing this while surrounded by plants that are currently living is incredible. Sure, there’s a pot hanging up behind me whose contents are no longer of this world. And yes, I’m on my way to killing another cactus because I believe love comes in the form of water, and said cactus refuses to understand this. (Even though I haven’t watered it in three weeks.)

Admittedly, there are also three sets of flowers outside that are begging me to dump them into a bag where they can move on from the life I introduce them to. And I also just remembered that I have to water the ivy in the kitchen and maybe need to repot it but also I don’t want to because I’m very tired and I don’t feel like pot shopping.

So yes, I am a plant mom if you consider said title to be less a mom than a babysitter, and also a babysitter whose technique is, “Be quiet while we all watch this movie, and no I don’t care what snacks you eat, just please don’t run around the house.” I am but a person who loves to look at plants and flowers but harbours resentment for those who didn’t play by my rules. I like to bring them to life and then keep them alive, but when they choose to move on I write them off like the betrayers they are. Clearly I’m very capable of unconditional love.

But yet, these beautiful demons have managed to teach me things. And if I can be taught by something or someone, then it can teach a non-ghoul person (you) even more. Here’s everything I’ve come to learn about life from my beloved (most of the time) plants.

Patience
No, not for traffic or emails or paycheques, but for the revelation that most things are going to play out exactly the way they want to, our needs and wants be damned. Do you think the pot of flowers-whose-names-I-don’t-know cared that I was concerned about their lack of blooms? That I was Googling with abandon? Do you think the begonias took a vote to see if I had the time to figure out when to prune and/or when to walk away? No, these sons of bitches did what they wanted to do on their own schedule, and I had to wait like a plebe, desperate to be with them.

And while learning to wait and be patient and cool/calm/collected certainly matteres, it didn’t matter quite as much as the lesson that maybe it’s okay to make other people be patient for once in our wee lives. Maybe if the flowers can live the equivalent of not texting back, I too can ignore any/all correspondence in favour of doing literally anything else until I feel like being social again. I mean, let’s not be rude. (Don’t ghost your friends and family, that’s super weird.) But let’s look at flowers like the cosmos who took three months to bloom and then use them as inspiration to live by one’s own schedule and to respect everyone else who does the same.

At least most of the time. I really don’t have patience for most people, but I’m very here to expect them to be patient with me.

High Expectations
Last week I didn’t water the flowers for a single day, and I woke up the next morning to a sad state of affairs that whispered, “Murderer.” The good news? Nobody actually died. The bad? I was met face to face with the expectations that I live to serve these god-forsaken beasts or dare evoke the wrath of the insects who use them for nourishment. These motherfuckers have high expectations of me, so I have chosen to learn from them and do the same.

What, to treat my beloved foliage better? Well, yes: I like my garden (plants on deck), and I would die for them all. Which, for the record, is the opposite of the way they feel about me. (They would die because of me, and I would feel like a monster.) But also, I’ve learned that expecting at least the bare minimum isn’t so terrible. And asking for it isn’t either. Does this mean I’m about to write a guide to interpersonal relationships? Absolutely not, I am trash most of the time. But it does mean that asking pals/family/coworkers/person taking your Wendy’s order for what you’d like is okay. And if they don’t deliver? Ditch them. (Just kidding! They have their own lives too! But it’s okay to ask a friend to be a friend when you need a friend. And if they can’t do it, lay down in front of their door like my temperamental flowers and scream, “WATER ME.”

Do Nothing, Be Nothing
Okay true, the beauty of nature is hardly nothing. And also it’d be wild to think that I could say, “Don’t do anything!” and have that be either advice or a reasonable way of life. (Even though, yes, for the record, I would love to do nothing. And yes, I spend most days planning how to live more like Kelly Bundy whose quote is the inspiration for this paragraph.) But I digress.

Learning how to make plants and flowers grow has been an embarrassingly wonderful way of learning to calm the fuck down, and just sit already. I’ve learned from them how to just be, how to lose myself in big jobs like deadheading (read: the smallest job in the world, my plants are in pots for heaven’s sake), and how to shift all my focus into untangling the garden hose that somehow formed a Celtic knot for the fifth time in a week. I refuse to say “mindfulness” because I hate the way it’s been hijacked and is used by people I don’t like and also because I doubt the flowers in the backyard are worrying about anything other than chilling hard. But I will say that I’ve learned that there’s beauty and joy in living small, and that I like it much better than the alternative. Especially since this entire process has helped teach me how to keep green things, well, living. 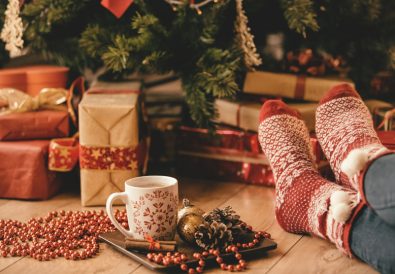 You Too Can Survive The Holidays

How Sneaky Calories Can Blow Your Diet 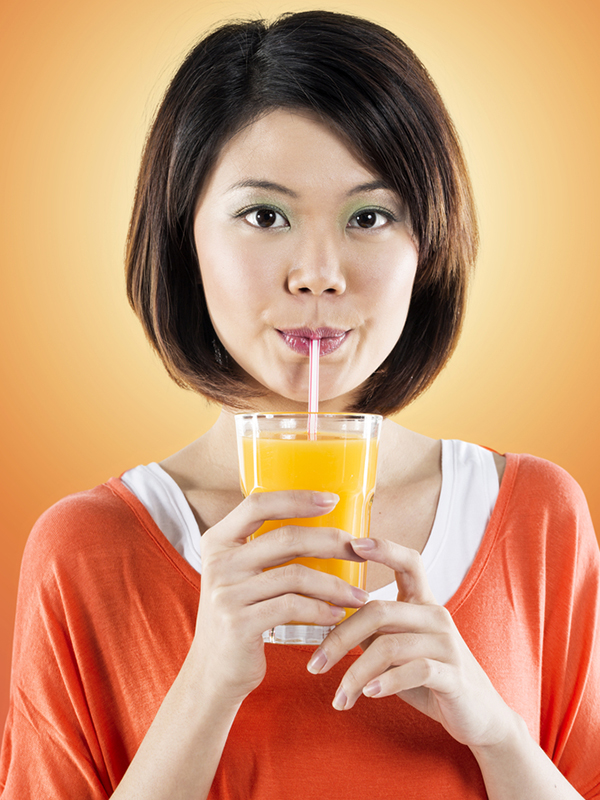