by Alison McGill
Beauty
No comments 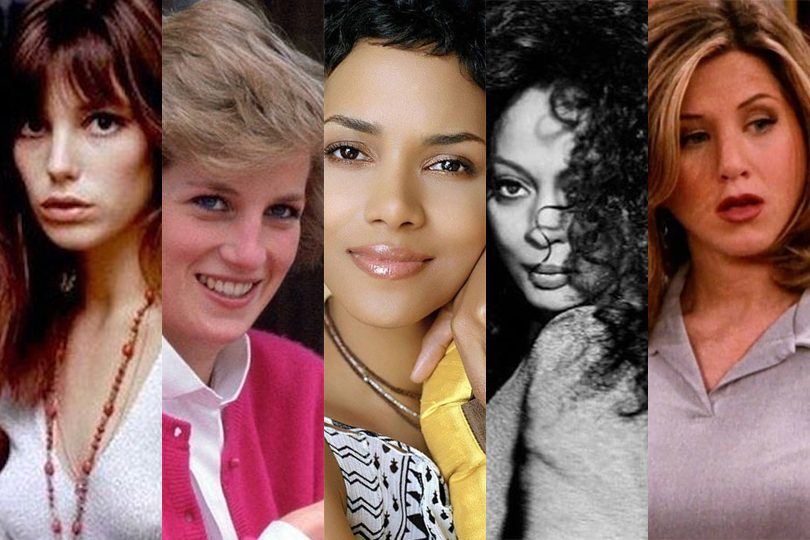 Want a new hair groove? As we know, looking to celebs for style inspo is always a good idea, particularly when it comes to hairstyles. The most iconic looks transcend time and are the ones that are re-invented decade after decade. Let’s look at five of the biggest iconic hairstyles from the last 60 years that are totally still on point today.

Jane Birkin
The curtain bang trend of now loved by stars like Dakota Johnson and Olivia Roderigo and can be attributed to ‘60s style icon Jane Birkin. Though born in London, she resided in Paris, and the model actress—who inspired Hermes’ Birkin bag—made effortless French girl style a thing. The mainstay of her vibe was her perfectly undone shaggy, textured haircut complete with eyelash grazing fringe. It looks as fresh in 2022 as it did back in the day, and Birkin still wears her signature fringe at the age of 75!

Princess Diana
There was no bigger hairstyle influencer in the ‘80s than Diana Spencer. When she became engaged to Prince Charles in 1981, Diana’s short, feathered, bob-meets-shag hairstyle became a global hit with the style dominating the better part of the decade. Though the Princess flirted with longer lengths, she always kept her cut on the shorter side with a wide side parting and feathery fringe. As we countdown to the next installment of The Crown, we are loving behind-the-scenes looks at actor Elizabeth Debicki (who takes over the role of Diana from Emma Corrin) owning Di’s signature style.

Halle Berry
Model Twiggy and actor Mia farrow made the power pixie an iconic haircut well before Berry did in the 1990s, but we think Halle wore it best. Her cropped cut is her style signature and though she has experimented with different looks and lengths over the past 30 years, she always comes back to the pixie hairstyle. She has certainly inspired many of us to surrender our long locks in favour of a chic, fuss-free short cut. Zoe Kravitz and Halsey are fans of the face-framing hairstyle.

Diana Ross
Voluminous, natural-textured locks are this music legend’s hairstyle legacy. Ross has been wearing her hair in a glorious untamed mane for more than 40 years. She made curls, coils, and frizz fashionable, and inspired a next generation hair icon in daughter Tracee Ellis Ross who rocks equally iconic hair. Ellis Ross is so dedicated to the care of curls that she launched her own haircare brand Pattern Beauty in 2019.

Jennifer Aniston
The famous shoulder-length cut crowned ‘The Rachel’ that Aniston sported for most of the ‘90s has its own Wikipedia page so you know the pop culture impact of this hairstyle is major. Aniston’s hairstylist Chris McMillian reportedly designed the haircut to repair her damaged hair and grow out her fringe. McMillian has shared the cut is still a top request from clients—he’s updated the current style to be less volumized at the crown and more textured for an easy finish. Nicola Peltz Beckham and Hailey Bieber have recently seen wearing the retooled Rachel. 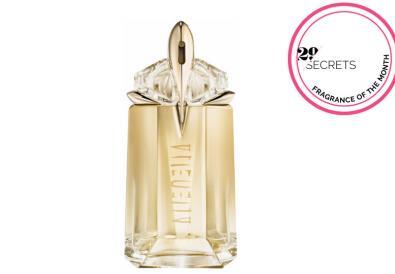 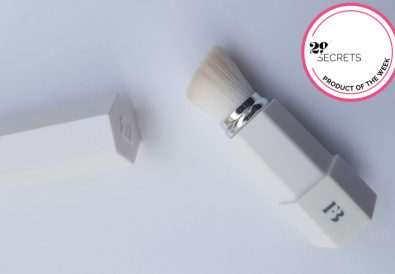 Product Of The Week: Fenty Beauty Portable Touch Up Brush 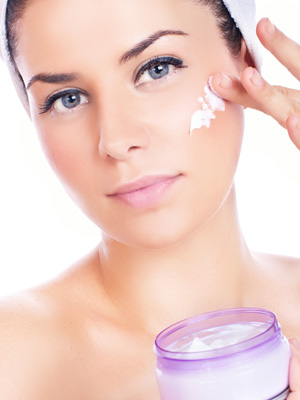