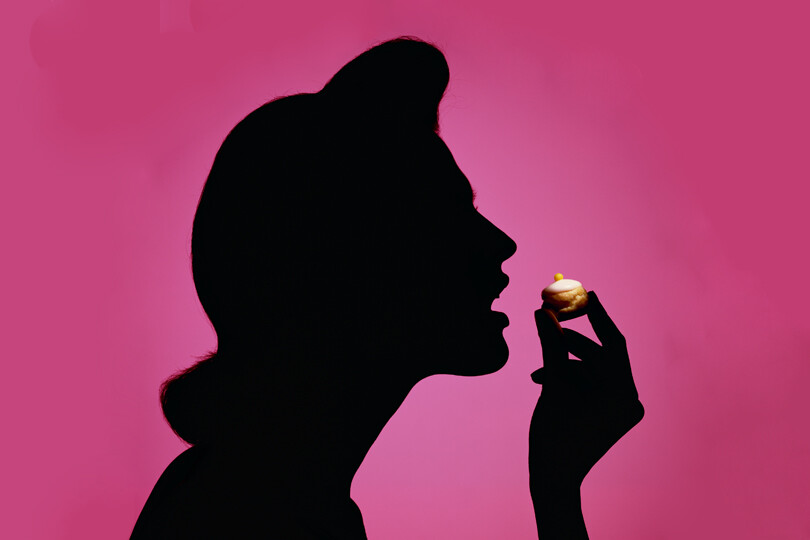 I haven’t been impressed with this year. Personally, I consider it damned. Generally, I have chosen to curse it. Nobody needs me to go into the reasons here and now, but I will say this: I exist in a cocooned state defined entirely by being psyched about the cranberry ginger ale that comes out every year. (It’s delicious! Have you tried it? Man alive!) So when my mom and I decided to sneak out of real life and head to Niagara-on-the-Lake to bask in its foliage yesterday, I was ready. I wore jeans, a new sweater, and pretended that it wasn’t humid as hell. And then I ate a chocolate éclair.

The thing about some chocolate eclairs is that some of their creams contain coconut oil that make me super sick. Was coconut oil present and accounted for in this particular delicacy? According to my stomach: yes. And this was the sick, sad realization I had when we pulled into a Tim Hortons parking lot about 15 minutes from Niagara and after about two hours of driving (we like the scenic route!!!).

It is never a good sign when your mother looks at you and asks if you’re okay, and you say “I don’t know.”

What happened between me and that Tim Hortons bathroom is strictly between me and whatever God you believe in. If you should see me in person I will happily tell you everything, but for the sake of this blessed website and your precious eyes, I will spare you from what I will re-live every day until I die. I re-joined my mom in the car, sipping ginger ale, and wondering where it all went wrong.

“You know,” she said, as if I needed to be reminded that I could tap into common sense. “We can just go home.”

Which we did. Happily. Her, because we found a fruit stand nearby and that’s really what she was stoked about. (Also, we just like hanging out and usually have a good time watching the Food Network for hours.) And me, because I didn’t have to walk around a lovely area wondering whether I would be visited by the ghosts of coconut oil past. I felt terrible. Hanging out with me also would’ve been terrible. I forgot my ginger Gravol and wanted to pass away. I needed to be wrapped up in fleece and placed on a sofa. Fuck sticking it out. We were going home.

And that’s the attitude I will be bringing into life going forward. Pre-pandemic, I loved seeing my friends and attending whatever, but I also loved not going to things or going home early. And when I did that, I’d convince myself that if I felt too sick, too tired, too “not in a great place tonight,” I was . . . bad? (Wow.) Did I still stay and/or go home? Absolutely. But I felt shitty; like I was missing out on participating in life even if I was looking at photos of a birthday party for a person I didn’t know and would never know because they were a celebrity and this party was in Los Angeles and I wasn’t invited. And then as everything shut down, I vowed to soldier through whatever I was feeling in the future and be one of those people who did things.

Well, I have done things. And I will do things in the future. And I will do what I want when I want, and as long as it’s not hurting anybody, it’s fine. You know who was hurt by me and my mom bailing on our daytrip? Not a soul. Not me, and certainly not her who would’ve asked if I was okay every third sentence as I curled up next to a commemorative plaque and cursed coconut as loudly as I could. I wanted so much to have the best day with the best mom and re-enter the world in a fun and nostalgic way. But sometimes you eat the dietary equivalent of Satan (no offense to any/all coconuts reading), and you accept the cold, hard, facts: it’s okay to go home. Just go home. You can go out tomorrow. None of us have failed ourselves after two-ish years in hell-slash-purgatory, you’re just listening to what you want.

And sometimes, what you want is to march on, funnel some ginger ale, and visit that haunted gazebo you’ve been to before. Other times, you buy jam and apples at a fruit stand on your way back to the homestead where there is Guy Fieri On Demand and several cats available for spooning. 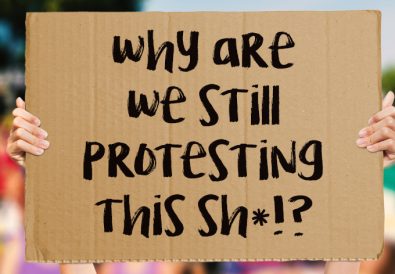 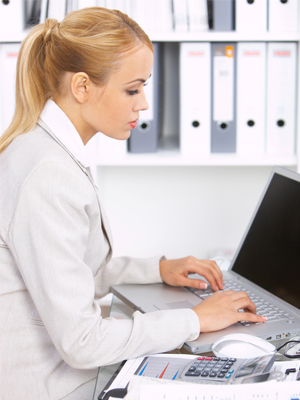 Is This The Right Job For You? 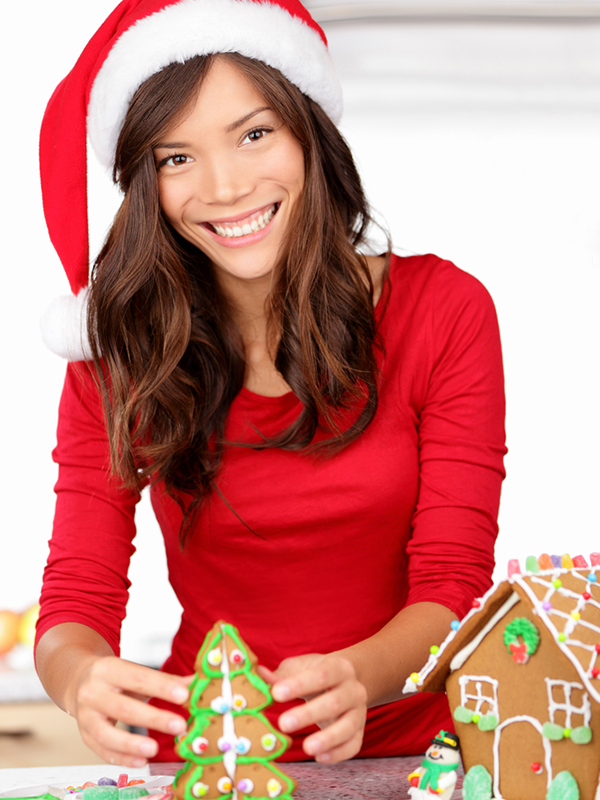 How to Give Your Place a Holiday Glow