If you have never played Candy Crush, either on Facebook or on your Smartphone, then you are definitely in the minority. In 2013, the match-three puzzle video game, surpassed Farmville 2 as the most popular Facebook game, and boasts close to 7 million active users. Add the mobile version into the mix, and Candy Crush has been installed 500 million times across Facebook, iOs, and Android devices.

That means half your fellow public transportation commuters are probably playing while crammed onto the subway. The mindless, swipe this way, then that way, game that people can get lost in before and after work has followed in the footsteps of the wildly popular Angry Birds. But how do you know if your Candy Crush habit is actually a full-blown addiction?

Spending your hard-earned  cash (or worse, credit) on boosters

It may seem like spare change when it’s only $0.32 to get 3 more moves, or $0.55 to advance to the next level. $0.99 is the most you ever spend at one time, and that’s to get 5 more lives. But those amounts add up, and your phone bill will shoot through the roof if you don’t keep track of how many times you think it is necessary to buy 3 lollipop hammers and 5 striped candies. Your invoice will also look you took a trip to some kind of IRL Candy Land.

Free apps with in-app purchases are the worst kind. Because you will get to a certain point without spending any money at all, but then just when you are getting into a routine of level beating, you hit one that is pretty much impossible without using some kind of purchasable booster. Just one, you think. Just one, to get me through the level. Then I’ll never do it again. But you will. Because that isn’t the only impossible to beat level. There is another one 5 levels away.

The Candy Crush developers are like drug dealers. They get you hooked for free, and then exploit your weaknesses for profit.

Waking up in the middle of the night to play

We all have those nights where we can’t seem to fall asleep. Whether it is because you had a long nap, drank caffeine too close to bed time, or your neighbours are fighting again, sleep is eluding you. So, just roll over and swipe to Candy Crush. Play through your five lives and try to fall asleep again. Or buy more, and the cycle continues.

Insomnia-induced Candy Crush playing is one thing, but what about when you are fast asleep, dreaming of the time you got two chocolate candies right beside each other, when a deafening “TAAAASTY” jolts you into consciousness. You can’t get back to sleep until you play a couple rounds now!

When cravings wake you up in the middle of the night, its official, you’re an addict.

If you play on your phone, it is almost guaranteed you are going to be interrupted at some point by text messages from your sister, or your boyfriend, or your best friend. They might even be messaging to make sure you are still alive, and recovering from a recent Candy Crush binge. If you are in the darkest stages of your addiction, you might not have any friends left, and it’s only your mom texting you.

But there are those levels where you only have a certain amount of time to hit a set number of points. You can’t waste time answering your phone! Or responding to an email marked urgent. Text messages will still be there in 60 seconds when you have beat the level, so whoever it is can wait.

Everyone gets endless Facebook app requests from people they literally have not talked to since grade four. This is the kind of thing that gets people unfriended. Chances are, you are at the point where you don’t really care if your best friend from elementary school unfriends you or not. You are going to send that request to everyone on your list, because then you have a greater chance of getting the 3 extra moves you really need to beat level 89.

You don’t want to be the friend that gets someone else hooked on Candy Crush too, just because you needed to feed your own addiction. Actually, yes you do. Because then that’s one more person to send you more lives, and understand when you have to beat a level before you can leave for that dinner date. 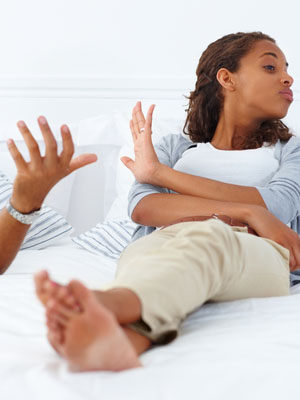 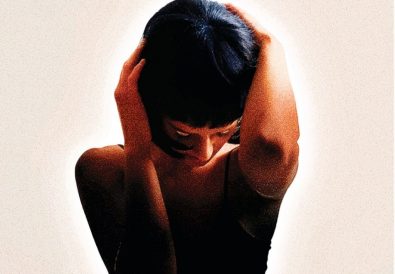 How To Help A Friend In A Mental Health Crisis, From Someone Who’s Been There 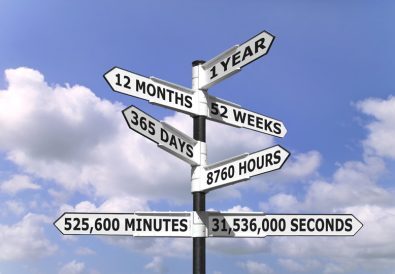