Would You Wear It? Feathers 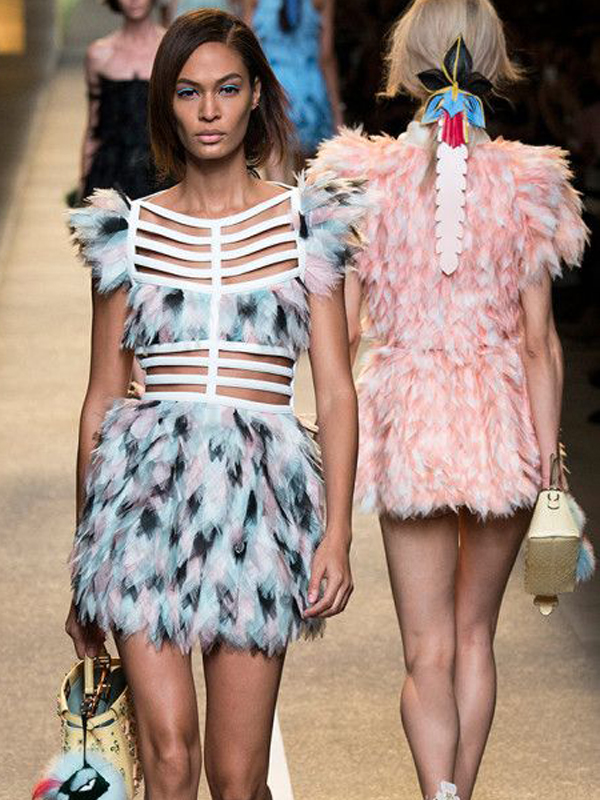 Spring has sprung, or at least that's what I'm screaming into the wind as my face is being pelted with January. What I really mean to say is that it's 2015, and if it's 2015, that means we can begin looking at spring trends and judge them like we've never judged anything before. Why? Because how dare you suggest I wear sandals on a day I'm currently wearing no less than three sweaters at the same time. (It's true: and one has a smiling dog on it.)

So the first trend? One that suits a Golden Globe favourite nicely: feathers. (And yes, I'm talking about Birdman. Michael Keaton's alter-ego, you're a fashion inspiration.)

In a (three) word(s), feathers were, are, and will probably get everywhere: Balmain, Fendi, and Erdem were just a few of the fashion houses who framed pieces around the essence of bird, while labels like Gucci used the accent to embellish colourful pieces. Thom Brown, on the other hand, used them to channel a certain Alfred Hitchcock film. (Rear Window, obviously.) (Just kidding, you guys.) And Undercover got fearlessly experimental, using them to create over-the-top, costume-y aesthetics that, to be honest, you can absolutely not wear to work.

But frankly, that's the point of feathers. You don't wear feathers to be practical. Nobody looks outside and says, "Do you know what it's a great day for? Feathers." No one. No one has ever done that. Fur, yes. Leather, for sure. But feathers? Not unless you're channeling the spirit of a 1920s-1970s-era movie star. Feathers are just not practical. Which I guess forces me to answer…

Would I wear it/them/any of this? Absolutely.

I love practicality as much as the next person who's currently wearing jogging pant jeans. But where's the fun in being practical? Where's the fun in wearing the same types of fabrics, opting for the same types of cuts, and sticking to safe, comfy, reasonable basics? None. There is no fun. Even on days where those are the adjectives to best describe my outfit, I'm not having fun. I'm wearing clothes. And there's a time and a place for that just like there's a time and a pace for feathers.

We've been lucky over the past couple of seasons to be treated to an "anything goes" mentality — technically, there's no wrong way to wear anything, and no trend is inherently "bad." And thanks to this, we're taking more risks, we're wearing more mini-backpacks, and we're wearing feathers as if we were beautiful, fearless, confident peacocks. Well guess what: WE ARE. And it's high time we're encouraged to flaunt our rad selves instead of standing by on the sidelines, wearing what we "should."

Should we wear feathers? Probably not! They'll get all over the place, and there's no way to sit properly without wrinkling them and ruining whatever look it is you're going for. But I don't care. I shouldn't wear an oversize Blue Jays jacket from 1992 either. But I will, because I like it. Just like this trend.

Also, because depending on what feather-style it is you're wrapping yourself in, you can totally look like an Electric Circus dancer and friends, to me that is the dream. 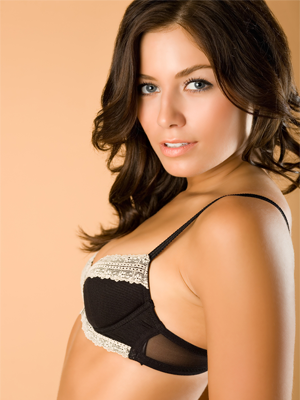 Which Canada Day Outfit Type are You? 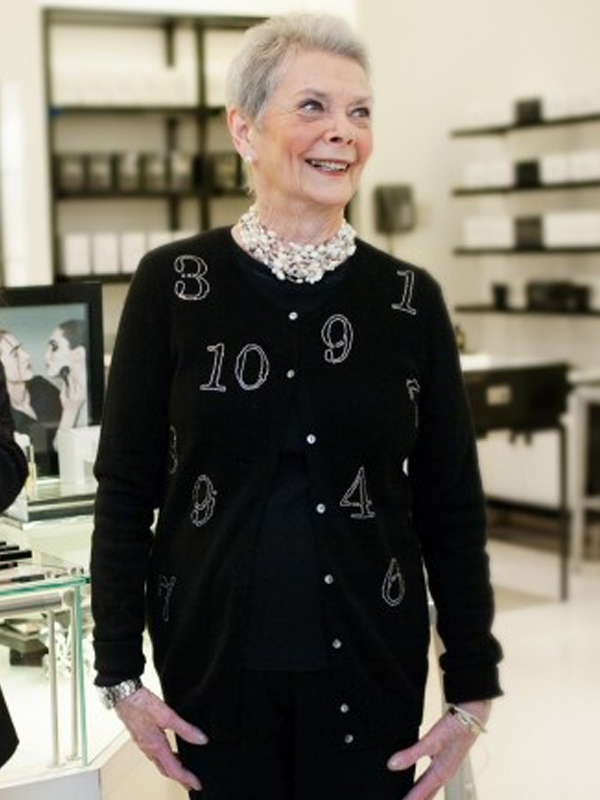 Are Women Not “Appropriately Dressed”?