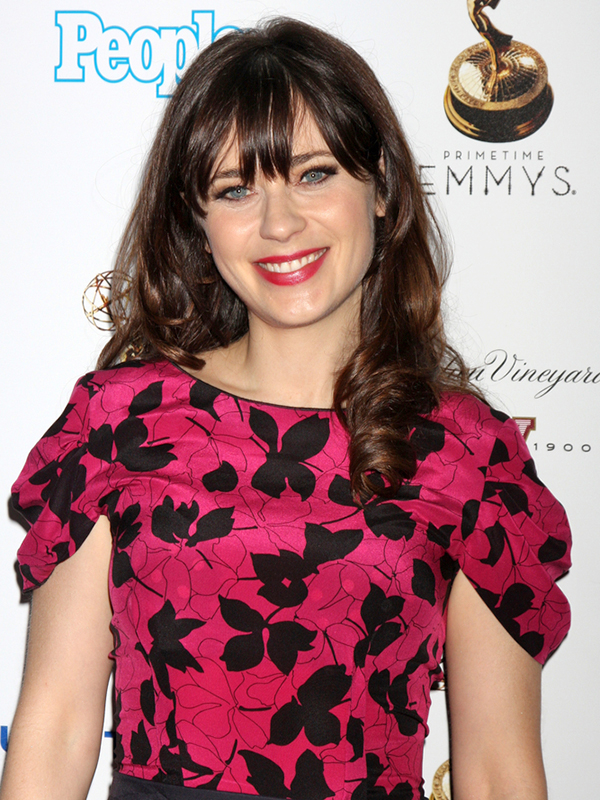 You can wear pearls, cardigans, combat boots, men’s clothing, sequined dresses, and even a paper bag and be just as much a feminist as someone who wears the opposite of those. Yet a lot of us are still struggling with the way a feminist should look, and Zooey Deschanel recently helped articulate it.

In her interview with Glamour last month, Zooey Deschanel “ an actress who’s unfairly been branded a manic pixie dream girl (thanks to male directors and the light they’ve painted her in) “ expressed her frustration, and in turn, my own as well.

I’m just being myself, she said. There’s not an ounce of me that believes any of that crap that they say. We can’t be feminine and be successful? I want to be a f—ing feminist and wear a f—ing Peter Pan collar. So f—ing what?

Exactly. My struggle with feminism and fashion was a long-winding one, but not one foreign to anyone who defines herself a feminist while also wanting to dress feminine. A few years ago, Rookie‘s Tavi Gevinson wrote a blog on trying to make peace with being a feminist and dressing pretty, further showcasing the pressure women are put under to fit constraints that don’t exist.

Feminism doesn’t require a certain aesthetic. Feminism promotes equality, and judging women based on the way that they dress is not in the mandate. But the thing is, it’s not other women who judge pretty clothes and makeup wearing “ we judge ourselves for wearing them. Which not only represses who we are, but wastes precious energy that could be spent actually promoting what feminism actually means.

It took me until this year “ until I was 27 “ to finally embrace that there’s no universal feminist wardrobe. And the reason that sounds ridiculous is because it is. Working in music saw me cross paths with awesome men and awesome women, but also the opposite of those. And it was when I met men who obviously were interested in only how I presented myself that I began to doubt I could be both feminine and taken seriously. So to counter seedy band members, I began to dress differently. I stopped wearing girly styles and opted for pieces I could hide in. I said I was dressing 90s, but in reality, I was dressing like somebody else, someone who was tough or strong “ and while I like to think of myself as both of those things, I didn’t feel that way in what I was wearing.

So to combat that feeling, I belittled fashion even more. I dismissed writing about it (even though I’ve always had so much fun), I pretended to be above it, and I’d inflict my made-up feminist beauty guidelines on friends who enjoyed dressing up and wearing makeup. Nobody won, and my actions served only to make my friends as miserable as I was — which is obviously not what feminism is about.

Over the last two years, I’ve finally come to understand that clothes aren’t what make you. Yes, fashion is a wonderful form of expression (and I love wearing old dresses and looking like my Nana did in 1946), but it’s not the only way to express who you are. You can be vocal, opinionated, kind, tolerant, supportive, unf—-withable, and about 25295285285 things and still wear a dress. You’re no less a strong, smart person if you want to wear makeup “ and still no less if you don’t. Never has feminism ever dictated, And please stop being who you are. If it did, it wouldn’t exist.

Feminism promotes expression, freedom, choices “ it doesn’t want you to repress yourself through clothes that make you feel powerless. Whether it’s heels or whether it’s Converse, you owe it to yourself to dress how you want, and you will be no less or more a feminist for doing so. We’re wasting precious time judging others and ourselves while trying to inflict a non-existent feminist wardrobe “ we’re busy women, and there’s too many other things to do.

So wear what you like. Dress how you want. Be true to who are you are. The only wrong way to be a feminist is to go against what it stands for, so let’s stop shaming ourselves, others, and everyone else. A feminist should be everyone, and not everyone wants to wear the same things. 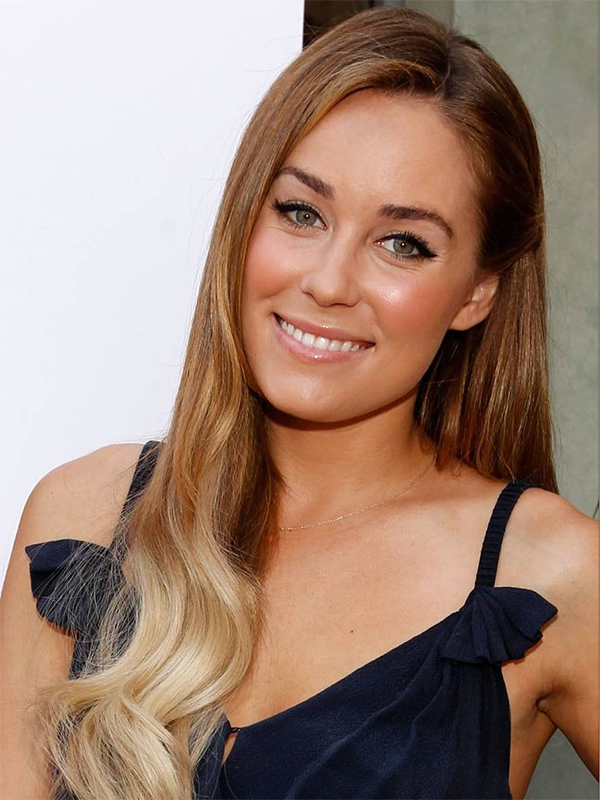 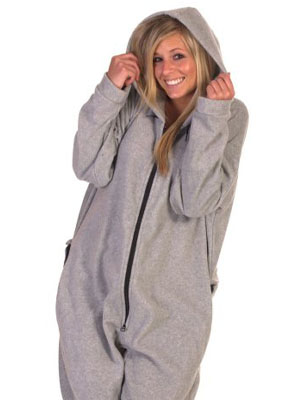 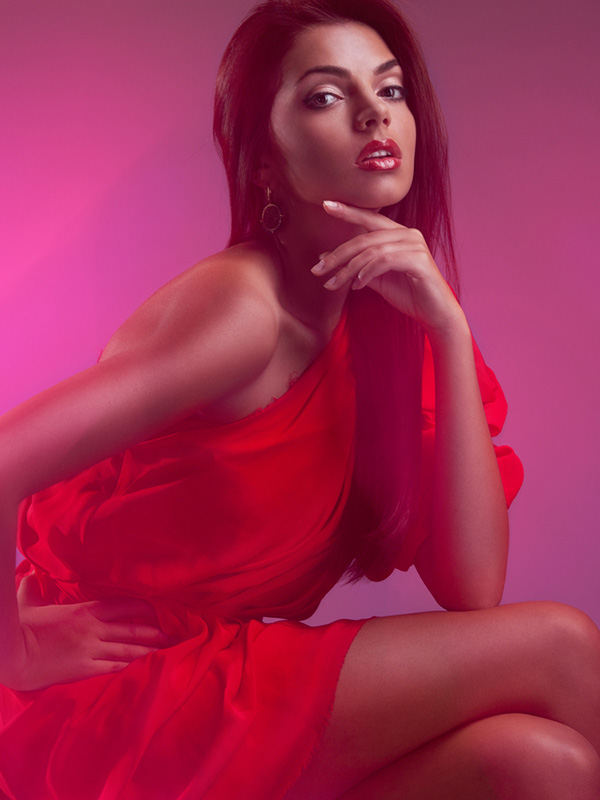