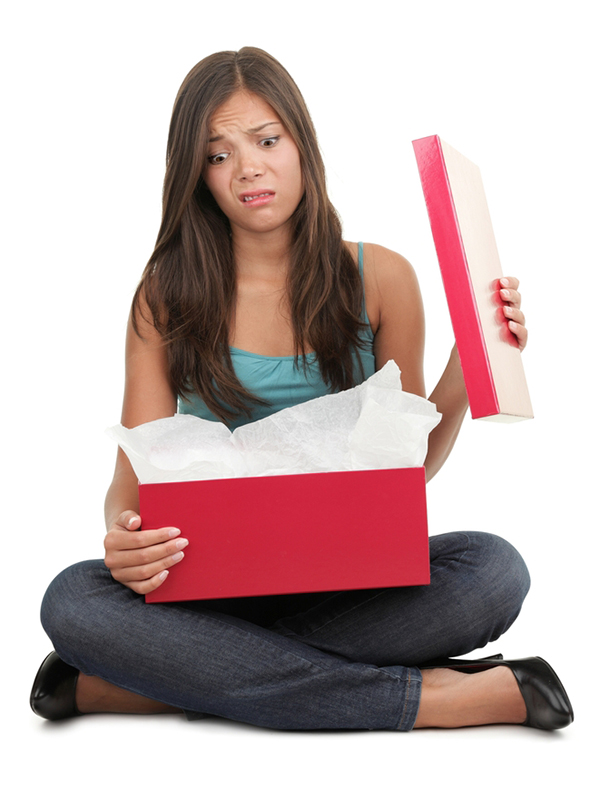 Some men know how to make us feel special, while others can leave us thinking, “Wtf?” We’re not saying we need that blue box with the white ribbon, a basket full of roses, or even a fancy dinner at the most expensive restaurant in town (though, those would be nice). But as long as we can tell you made an effort, that’s all that counts.

For these women* though, their men failed in the effort department, resulting in the worst Valentine’s Day gifts ever…

“My ex bought me a cake from Pusateri’s.. it turned out to be expired (also didn’t realize until half way in)” – Christine

“I received a stuffed animal whale in high school! Not the most flattering present…” – Angela

“My boyfriend took me out to an amazing restaurant for a romantic dinner, then conveniently ‘forgot’ his wallet – I was left with the bill…and he never paid me back!” – Mary

“A tiny dolphin keychain that was free from a bottle of booze! I only knew that because the next day I went to the liquor store and saw it!!” – Stacy

“I received an unnecessarily large teddy bear one year. It was larger than me and sat uselessly in the corner of my room. It was more awkward to throw out when we broke up having to carry it and sit it at the curb.” – Eva

“My boyfriend took me to HIS favourite restaurant, ordered us HIS favourite food, and proceeded to flirt with the wait staff.” – Justine

“My boyfriend got me wrinkle cream saying, ‘I thought that’s what you always wanted! You always complain about your wrinkles!'” – Stephanie

“My boyfriend made me a booklet of I.O.Us because he was “too poor.” Yet, he wasnt “too poor” to buy himself an XBox!” – Hannah

“For our first Valentine’s Day together, I made my boyfriend fortune cookies, each filled with lyrics from songs he had sung to me. I was so excited to give it to him – and to see what he would get me in return. Turns out he “didn’t believe” in Valentine’s Day, so I was left feeling like a fool.” – Carrie

What’s the worst Valentine’s Day gift you’ve ever received? Tweet us @29secrets with the hashtag #worstvdaygift

*Names have been changed. 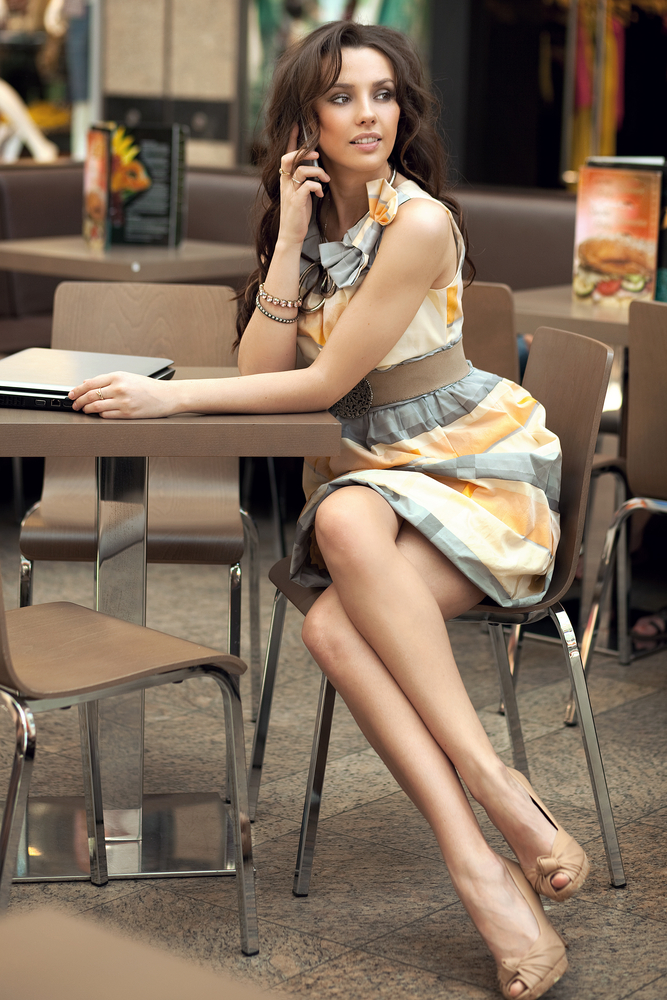 Get Out of Your Single Girl Rut 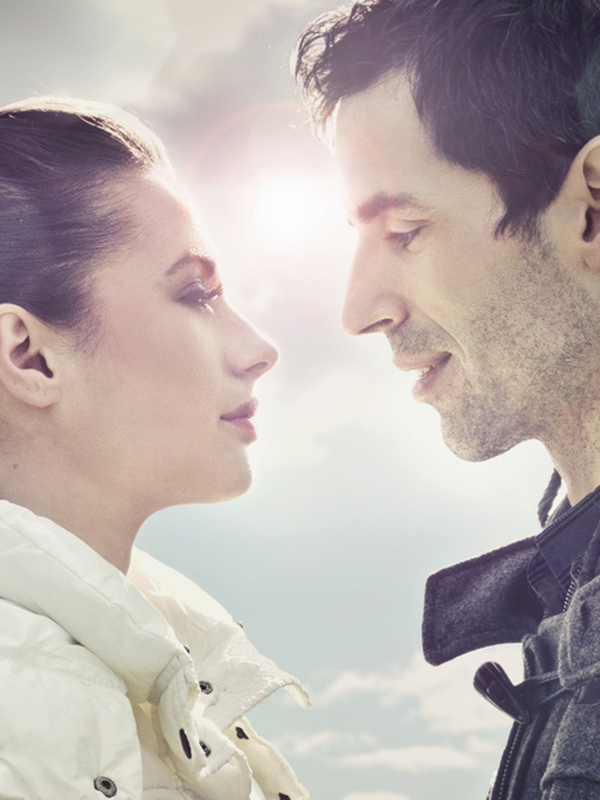 4 Reality Checks to Give Your Relationship 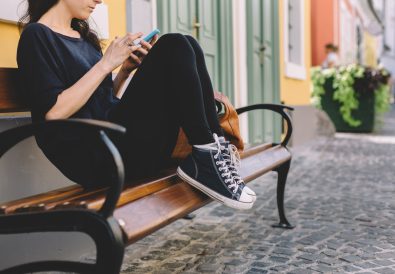 7 Single Guys Explain Why They Never Texted Back