by Simone Paget
Relationships
No comments 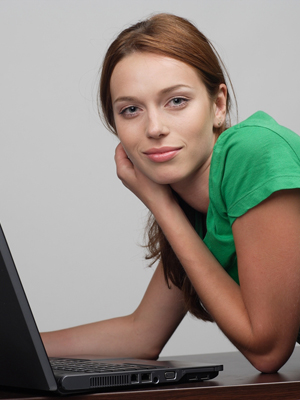 Everyone has heard a story about a friend of a friend of a friend who found true love on the Internet and went on to live happily ever after. This isn’t a dating urban legend. It can happen. However, when it comes to online dating there seems to be more scary tales than fairy tales. To get the most of the experience, you need to have an online dating checklist. Here are 5 questions you should ask yourself before you take your romance from online to real life:

1) What’s the verdict on the profile photo?
Is his photo so blurry that it looks like it was taken in a dark basement with a web cam from 1994? Is he posing in a way that obscures his face or gives you a close-up of his nostrils? Does the photo look like a promotional glossy for a 1990’s boy band (hello crunchy gelled hair)? Does he look like he’s auditioning for Jersey Shore season 3? If you’ve answered yes to any of these questions, close the browser window and step away from the computer. If his profile photo doesn’t turn you on (or it makes you want to run in the other direction screaming) it probably won’t get any better in person.

2) Does he give good email?
In other words, can this guy string together sentences in a coherent, intelligent grammatically correct manner? For example, if the guy TYPES LYKE DIS or asks you if you want to MEAT HIM LATER or that he thinks YOUR HOTT this guy is most likely not Prince Charming. Real men don’t need their Hot with an extra side of T. They also shouldn’t communicate like a 13-year old girl. I LIKE YOU LOLLOLLOL LMFAO isn’t an appropriate way to woo a woman. Select the message, press delete and crank up Jay-Z’s On to the next one like you mean it.

3) Does his game smell of B.S?
The Internet is a magical place where you can literally reinvent yourself into anyone you want. The arena of online dating provides people with the e-courage to say and do things they wouldn’t normally be able to get away with in real life. If he is telling you he has 3 houses in California, 2 BMWs and a direct line the White House, it’s most likely because it isn’t true. (And, why do guys you meet online always have 3 houses? Isn’t lying about one house enough?!) Anyone who actually has these things doesn’t need to advertise it. Trust your gut. If it sounds too good to be true, most likely it is.

So, he’s managed to pass stages 1-3 with flying colors and now you’re on your first date. Here are a few things to pay attention to:

4) Does the photo match the man?
Did he initially look like Michelangelo’s David but now that you’re face to face he’s clearly more of a Picasso? Is he shockingly a lot older or a lot younger than what he portrayed himself as? For example, were you expecting Jake Gyllenhaal but instead ended up with Dudley Moore or worse, Justin Bieber? The Internet is exactly the kind of place where this kind of thing could happen. Just be prepared.

5) Do you have an exit strategy?
This shouldn’t even be a question. You should always have an exit strategy! Make sure you call or text a friend before your date, during your date and/or afterward. If things start to go south, the mid-date call is a great excuse to break out that fake dead pet story you have standing by. Your friend will be happy to help out when your date goes from hot to HOTTT. 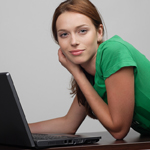 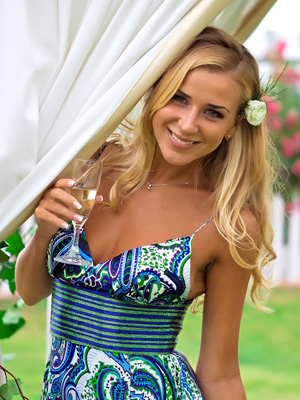 Single During the Holidays? Don’t Fret! 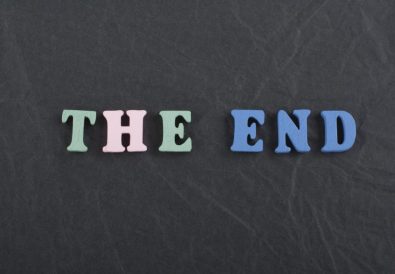 Relationship Deal Breakers You Should Never Put Up With