Regardless of the origin story of this foray into word based fornication, it happened to completion, in that we both orgasmed in reality and in our devices. There was no possibility of us seeing each other in the flesh that week to legit copulate so this was a nice option to stay connected and pleasured and in tune with our literal and metaphorical genitals. However, I do wonder why on earth we didn’t instantly transition to oral sex aka a phone call as soon as our naughty bits wanted to party. For whatever reason, we kept to writing out our play-by-play desires which proved rather difficult on numerous levels. Who knew that texting wasn’t designed for virtual intercourse? I knew, which is why I had never done it before and this experience reminded me of my past worries. Allow me to present to you: The Struggles of Text Sex.

So, obviously, the first concern is writing what you didn’t intended to write and then rereading it and realizing that you meant to type inside not instead and deep not decide as in I want you decide instead me. That statement sounds like I’m saying I have decided that I want you instead of me which is less erogenous and more narcissistic. Also, I mistakenly used an exclamation point which looks phallic but it’s not phallic, ya feel me? This is a strange time to bring up my English high school teacher, but I remember her distinctly saying to me once that typos kill the illusion for the reader and goddamn, she was right. Nothing prevents an orgasm more than autocorrect. Attempting to figure out what your partner is trying to communicate while you are petting a clitoris is a tricky and sticky situation.

Masturbating typically requires a good amount of build up and work ethic and trial and error. Even though you’re pretty in the know about what you enjoy, if your body is like mine it is always in varying, fluctuating moods. So, you gotta determine what you’re into that particular day and then follow through on the delivery. But when you’re doing that and then also having to stop, pick up your phone and type a full sentence, sometimes a full PARAGRAPH, in response, well that doesn’t make for a smooth ejaculation journey. It makes for a bumpy almost there road.

Heard of whiskey dick? Well, I had WIND clit, in that WIND is my provider and it often fails at the most critical moments like when someone is asking to finish on my stomach.

Taking too long to figure out what you want to say

Again, momentum is the name of the game and if you’re spending five minutes contemplating, your paramour has already fallen asleep and out of love with you. You gotta be fast and aggressive and direct. That’s the only acceptable mode for this encounter. If you dawdle and dwindle and dilly-dally, that big O ain’t gonna happen. I spent way too much time debating if the word penis was too technical. Did I sound like a doctor? Would he have preferred cock? Or can I whip out dick once again? Hello? You still there? NO HE PASSED OUT AN HOUR AGO.

I definitely found myself glancing at a thesaurus more than twice during this coitus conference because I am a writer and a perfectionist and I take every task very seriously, including my digital mating rituals. Therefore, I don’t like repeating words or using awkward sentence structure or reverting to simpleminded language. I prefer flow and flair and fellatio. This could be challenging for the average person who merely wants their lover to get them off from a distance. Hell, it was a challenge for me and I’m a freakin’ writer! I had to repeatedly ask myself What’s another way to say… wet? How can I eloquently request that he finger bang me? When is the right time to inform him that he needs to go down on me longer if this is ever gonna happen?

Sometimes I would send a 1,200-word essay and sometimes I would just pen Mmm yes and neither one was kosher. Incessant ridiculous rambling and terse two-word answers do nothing to advance the epic story you are crafting. If improv classes have taught me anything, it’s that the rule to good scene work is saying Mmm yes AND I squirted all over your face. I also discovered that sending a wink face randomly to remind him that I’m being flirtatious is not needed. He knows I’m being flirtatious. I’m telling him I want to give him a blow job.

Replying before letting them finish… their reply

When you send a text there is regularly a delay before it actually shoots through the satellites in the sky and lands in the phone of a half naked individual lying in a bed. So, I would sometimes send a reply and then send ANOTHER reply immediately after which didn’t allow him enough time to reply to my first reply and now neither of us know where we’re at in this fuck narrative we have concocted together. It was sort of like broken telephone for a bit there. At one point he wrote Then I slowly take you from behind and I wrote Then I straddle you and ride you until you quiver and those two images do not match up unless I have multiple pairs of vaginas.

Accidentally texting anyone else

This didn’t actually happen but CAN YOU IMAGINE? I did get close to messaging my roommate but my mom would have been especially tragic and hilarious and life-scarring.

Me: I want you to put it in so badly

Mom: I just put it in the mailbox. No wanting needed! -Mom xoxo

Coming on your phone

I’ve dropped it in the toilet before but I never thought I’d be putting it in rice due to other types of wetness¦ turns out that female ejaculation causes more permanent damage than rainwater. 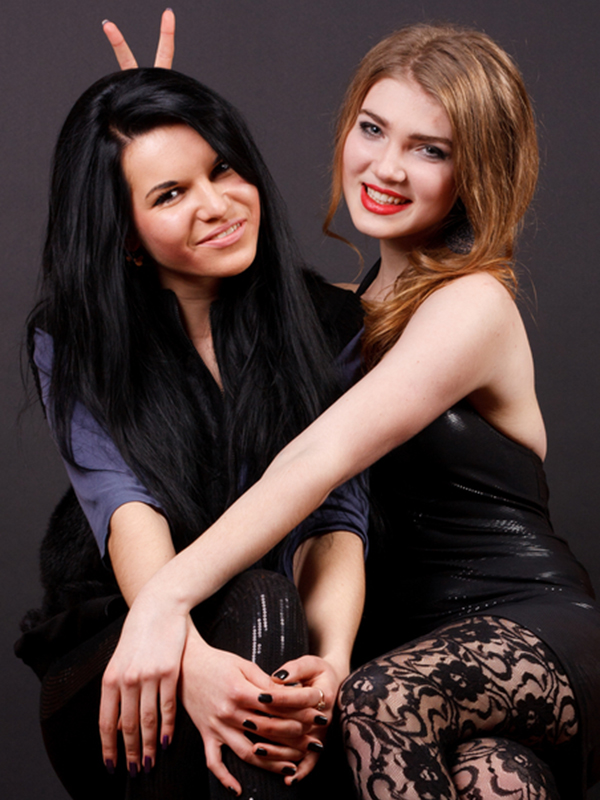 5 Friendship Mistakes & How to Make Up

Four Phrases That Will Liberate You 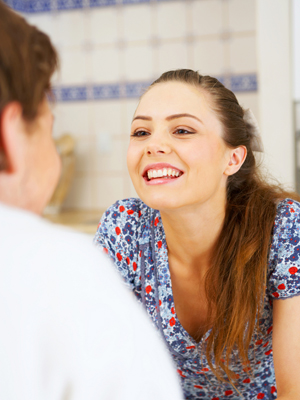