Good Things About Being Single 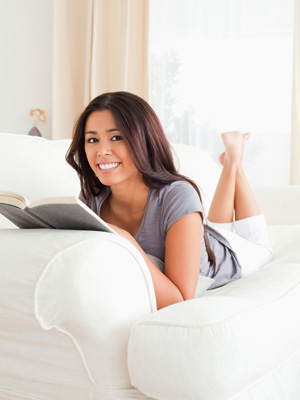 Forget everything Sex and the City‘s ever taught you (especially the movies “ never mention them here again): there are good things about being single, and anyone who’s going to tell you otherwise deserves a tilt of the head and a look of pity on your face. Yes, boyfriends are great. Marriage is awesome. Blah, blah, blah. But anyone who’s experienced the wonder of eating pizza in bed and embarking on spontaneous road trips understands that being single is great. And if you’re not yet convinced, here are more reasons to embrace kicking it solo.

Like the infamous South Park quote implies (or something), being single translates into doing what you want, when you want and however you want it. You want to head from the office to drinks with friends to a movie? That’s your call. You want to spend a Friday night drinking tea and watching 10 Things I Hate About You? Nobody’s going to tell you otherwise. You want to take your holidays early and hop on a plane to New York City (and don’t we all)? Who’s holding you back? Nobody. As Justin Timberlake said in The Social Network: This is [y]our time!

Not that (good) relationships will hold you back, but there’s an element of risk allowed when you’re single that isn’t present when factoring someone else’s happiness into the equation. If you’re settled with a house and a serious relationship, you’re probably less likely to apply for that job overseas or to make an abrupt career change. After all, with only your dreams in mind, you’ll be more likely to make them goals “ and to achieve them.

Not to devalue long-term relationships, marriages or domestic partnerships, but to be single isn’t the stigma it used to be. More and more people are focusing on their jobs, their friends and themselves before heading into major commitments, and aren’t looked down upon because of it. Being single allows for self-discovery and emotional growth, and by prioritizing jobs and pals, you won’t find yourself trapped in a relationship simply out of ease or comfort “ you’ll find yourself in a relationship out of choice. That is, of course, if you want one. 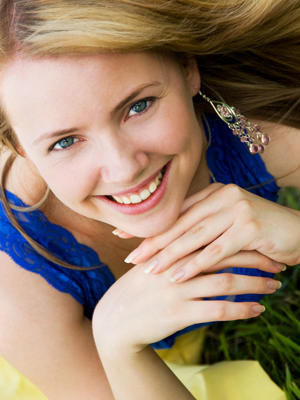 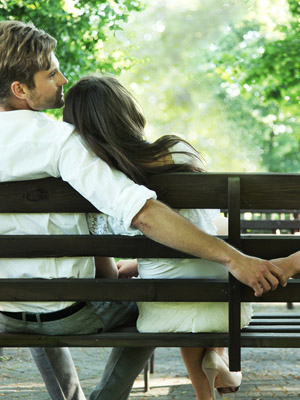 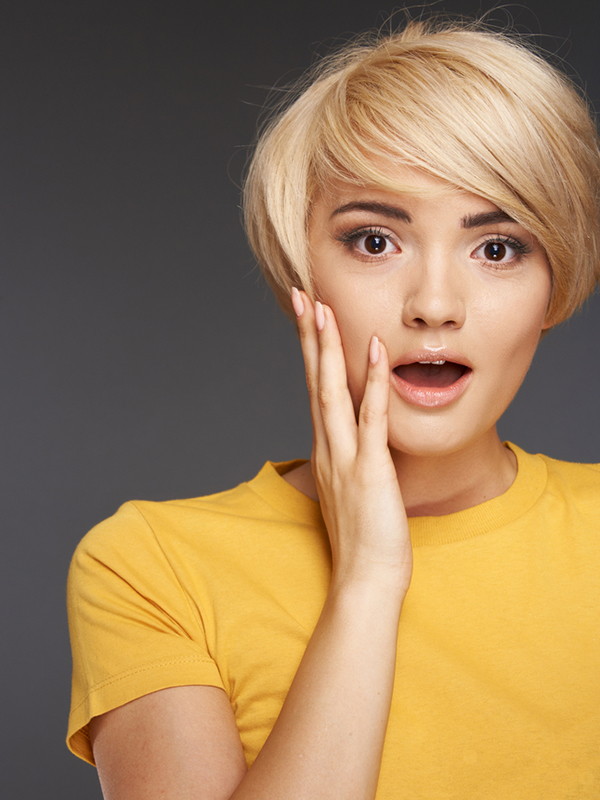