Every year around this time, office Christmas parties bring together a random assortment of people and force them to interact with each other while in the presence of booze and a relaxed dress code. The potential for awkward moments and personal embarrassment is at an all time high. We’ve come up with few tips on how to avoid turning your next office party into a personal train-wreck, or at least how mitigate the situation if the damage is already done.

Scenario #1
You get too drunk too fast.
The wine and the cocktails have been flowing since you arrived at the party and now the room is starting to spin.
Damage Control: Holiday parties are notorious for having a lot of free booze and miniature servings of food. To avoid this whole situation entirely, make sure you drink lots of water during the day and grab something to eat before you hit the party. If you haven’t been able to do either of these things, make sure you alternate alcoholic beverages with water or non-alcoholic beverages. Also, if there is any food, make sure you eat something so that you’re not drinking on an empty stomach. Even if this means lunging dramatically for the last spring roll, your tummy (and dignity) will thank you the next day.

Scenario #2
While feeling tipsy, you make out with one of your co-workers.
It seemed like just a minute ago you were gorging yourself on mini quiches at the buffet table but now, here you are in the coat-room swapping spit with that guy from accounting.
Damage Control:  How you handle this situation depends entirely on how you feel about your make-out buddy. Ask yourself, is this someone I would have hooked up with while sober? If the answer is No you might want to gently pull them aside the next day at work and have the Lets pretend this never happened conversation.  It might be awkward for a while but eventually if you’re both mature you’ll be able to keep things professional. If you’ve been scoping out your office hook-up, this might be an opportunity to have a different kind of conversation, Ie. Want to grab an eggnog latte after work sometime?

Scenario #3
Your co-worker decides to include you in their very own holiday party awkward moment.
For example, while standing by the punch bowl, your very tipsy colleague corners you and decides that now is the time to confess that he and his wife enjoy swinger parties.
Damage Control: No one needs to know this stuff about the people they work with. If there was ever a time to change the subject using the cliché©d So, how about those _____________ (insert name of sports team here), its now. It doesn’t matter if you don’t even know anything about sports. Just shift the conversation to anything other than whatever T.M.I personal life story they are trying to share with you. If you’re worried about seeing them the next day “ don’t be. Most likely they are going to be way more embarrassed than you are.

Scenario #4
All efforts to remain sober and preserve your social decorum have failed.
After a few too many Candy Cane Martinis you’ve managed to do something hideously embarrassing like throw up on your boss or perform a drunken impression of the Elaine Dance in front of all your co-workers. (At least you’ll tell everyone the next day that it was an impression and this isn’t just how you dance normally)
Damage Control: We’ve all at some point done something embarrassing while drinking. All you can really do the face the music the next day and own up to whatever you did. Be the bigger person, admit that you were being an idiot and apologize for your behavior. It may take a while to regain people’s respect but, at least you will have taken control of the situation. The good news is that eventually, your office party scandal will be eclipsed by someone who does something much worse. The day when you’re at that corporate retreat and you see Bob from marketing run down the hallway of the hotel in only his boxers, will be the day that your holiday office party sins are absolved. 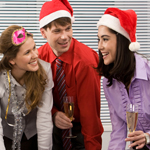 Related Content:
– Why it’s Good to be Single during the Holidays
– Cute Holiday Date Ideas
– Help Your Relationship Survive the Holidays 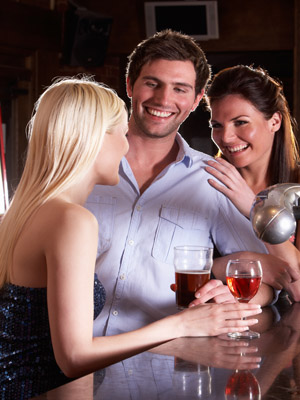 Making Time For Everyone 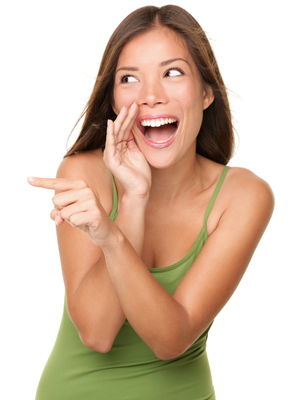 April Fools Jokes That Will Backfire 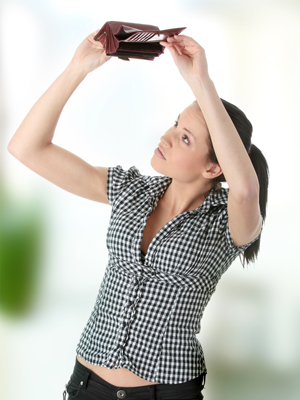 Your generosity getting the best of you?