It’s a New Year, so that means time to ditch those bad dating habits you made in 2013 and start fresh.

Here are some dating resolutions you should be making in 2014:

1. Stop settling
Stop going on dates with guys that you really don’t care about or hardly have any interest in. Maybe you’re doing this because you’re feeling lonely and need some attention, or maybe you feel like you can’t do better. Either way it’s not fair to you, or him. You deserve the best, and only the best. Recognize that.

2. Go outside of your comfort zone
Date someone you wouldn’t normally think of dating. Maybe your “type” isn’t really what’s best for you. Take a chance on someone different. You may be pleasantly surprised!

3. Ask him out
Stop waiting for the guy to make the first move. You’re a strong, independent woman and you’re perfectly capable of asking a guy out. And if he rejects you, don’t dwell. Move on. He’s clearly not worth it anyway.

4. Have sex on the first date
…as long as YOU are okay with it. Stop being ashamed for doing something YOU want to do, and stop caring about what other people think. Just make sure to be safe.

5. Make time for face time
…and no, not the app. Online dating and technology has made us really awful at meeting and getting to know people IRL. Make it a point to get to know the person in person, and save texts, calls, and Facebook messaging to arrange that face-to-face time.

6. Don’t look back, look ahead
It’s a new year! Stop dwelling on all your past flames and on what could have been and instead, focus on moving forward and finding someone better for you.

7. Stop playing mind games
Be upfront and be honest. Enough with the “playing hard to get” nonsense and waiting an hour to text back. If you’re interested in a guy – show him. Because let’s face it, wouldn’t dating be so much easier if we were more straightforward?

8. Don’t stay with someone who makes you unhappy
Staying in a relationship for the sake of being in a relationship is dumb. If someone isn’t treating you properly, ditch him. Stop thinking that maybe he will change (or worse, that you’ll be the one to change him), because chances are, that will not happen. Know that you’re worth way more than that.

9. Stop obsessing over other people’s “perfect” relationships
We’re all guilty of this one. We see these seemingly perfect couples all over Facebook and Instagram and long for a relationship like theirs. But keep in mind: people only post what they want people to see. You’d be surprised at how many of these happy couples are actually miserable.

10. Stop worrying about being single
A lot of the time, relationships are overrated (re: resolution number 9). Being single is a time for you to explore your options, find out what you like, and most importantly have FUN. Embrace this moment while you still can. 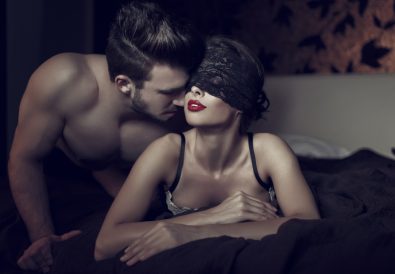 How to Get Sensual With Your Senses 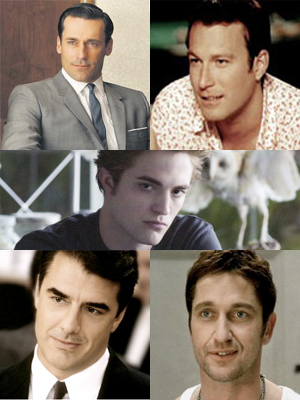