When You Make More Money Than He Does

So you’ve met the guy of your dreams. He’s smart, funny, thoughtful, gorgeous, and treats you like a queen. You’ve never felt so appreciated, loved and cherished. And his income is about one quarter of yours. No big deal, you might say, and hopefully this will be true. But money differences can sometimes raise their ugly heads in relationships, especially when the woman makes more. (Yes, this is sexist, but unfortunately often true.) So, what’s a girl to do? See below for some guidance.

Accept the reality of the paycheck difference.
If you make more than he does, accept that he won’t be taking you on those week long vacations to the islands, or showering you with expensive jewelry. Make those island trips into girls’ getaways, or surprise him with a trip for a special occasion.

Don’t flaunt it.
Not that you would. But if he is sensitive about the issue, don’t make a big deal out it. There’s no need for him to know how much more money you fling about on yourself “ expensive clothes, dinners with friends, weekends at the spa. Certainly don’t lower your standard of living, but if you make more than he does be careful about flaunting it in his face.

Let him pay.
If he does want to pay for dinner, theater tickets, a weekend for two, let him, and again, don’t make a big deal out of it. The worst thing you can do is ask him if he can afford it. How would you like it if he did that to you? It’s patronizing at best and insulting at worst.

Don’t push him.
If he is perfectly happy in his (low paying) career, don’t try to push him into another one. If he has talents that are going obviously unused (he’s a whiz at math or a terrific teacher), it’s okay to subtly explore possible career moves with him. But if he loves what he’s doing, don’t try to push him toward making more by becoming an investment banker or corporate raider.

On the other hand, if he never offers to pay or split the tab on anything, pay attention. It’s one thing to fall in love with a guy who makes less than you do, because genuine love can overcome issues like that. It’s another thing to fall in love with or even date a leech or a user. If he seems to have plenty of money for himself, take some time to evaluate how much you’re spending on him. And don’t let fear of hurting his self-esteem get in the way of you advancing your own career. If the relationship is truly a great one, he will want you to succeed in all you do. 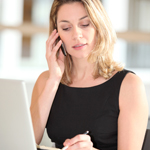 Related Content:
– Does Your Relationship Need an Exit Strategy?
– What to Do When He Says I Love You – and You Don’t
– Bonding on a Budget

Tags: dealing with money differences, rich girl poor guy, you have more money, you make more than him 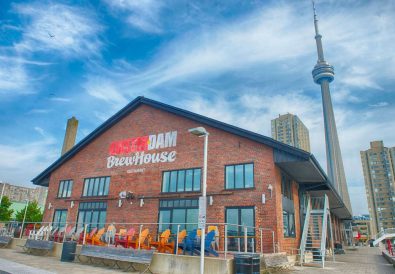 5 Things to Do on Father’s Day in the 6ix 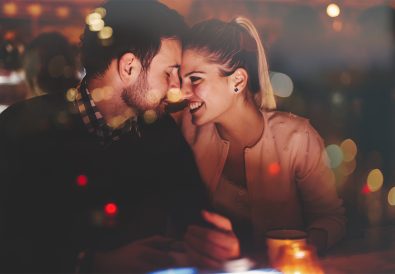 The Dating App That Canada’s Carrie Bradshaw Swears By 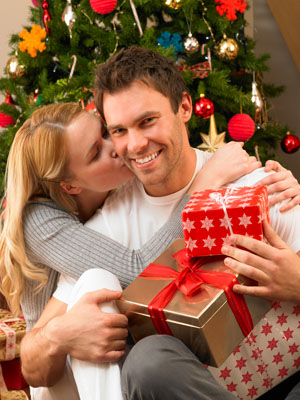