Who are the People in Kylie Jenner’s Snapchat Videos? 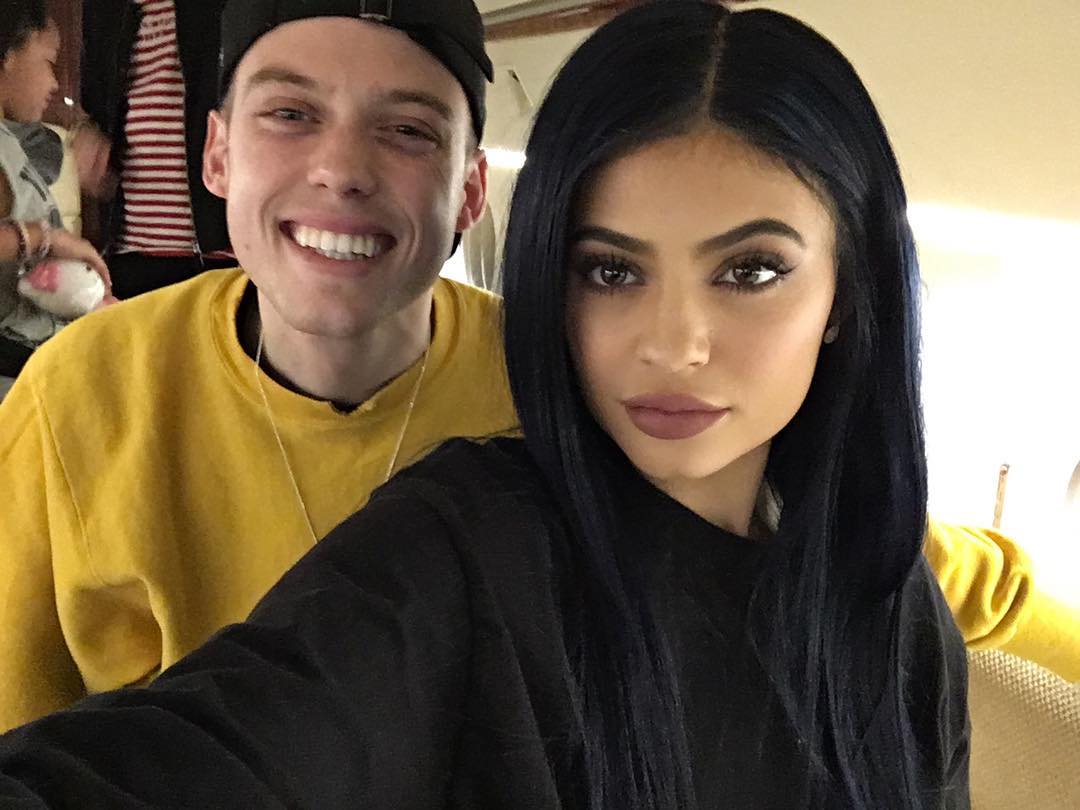 The best thing about Snapchat is that no one can see who you follow. But if one day I woke up and suddenly all of the embarrassing celebrities I religiously follow on Snapchat were made public (I’m looking at you DJ Khaled and Dr. Miami) there is one celebrity I would shamelessly stick by” Kylie Jenner.  I don’t watch Keeping Up with the Kardashians, I don’t follow Kylie on Instagram, and frankly I can’t even recollect when, why, or how I added her on Snapchat. Seriously, it took me three months to figure out how to add people to my contacts, I’m literally not sure how I did this. But one day, as if by some gift of God, kylizzlemynizzl was just there, and I was hooked. I think this has to do in large part with the fact that watching Kylie Jenner’s Snapchat story is a lot like watching an episode of TV. She is the star, her home and the front seat of her car is the set, and like any good soap opera, she has a reoccurring cast of characters. There are obviously appearances from Kim Kardashian, her sister Kendall and Caitlyn Jenner, but the most intriguing characters are the new faces that make up her close group of friends.

We’ve done a little digging into the unsung starts of the Kylie Jenner show, because even though you pretend you’re so #over the Kardashians” we know you want to know. Lets meet the cast. 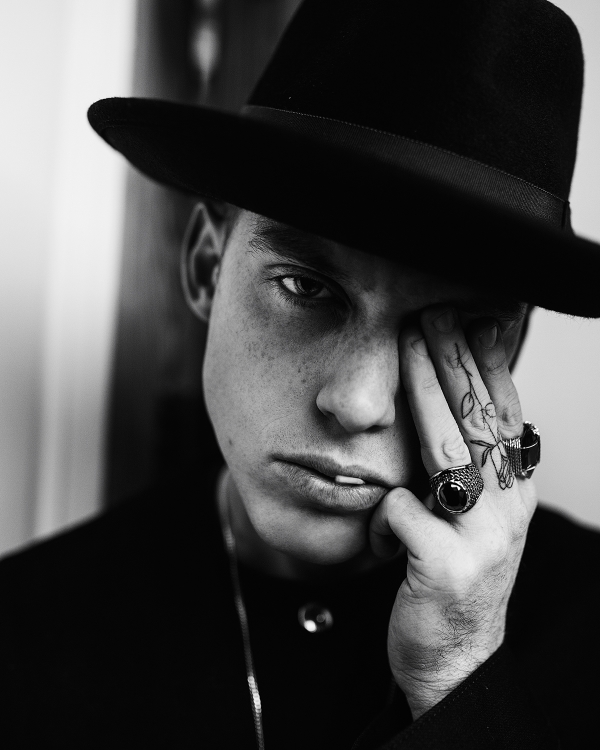 Bio: Although you might know him as the funny guy in Kylie’s Snapchats, things haven’t always been sunshine and rainbows for Harry. A few years ago Harry was diagnosed with late-stage-three Hodgkin’s lymphoma and underwent twelve rounds of chemotherapy. At the time of his diagnosis he was about to be signed by a major record label, but had to postpone his plans. Now he in singing and writing again and personally bringing me joy.

Most memorable cast moment: The infamous Snapchat story Kylie orchestrated to make it look like Kim Kardashian was having an affair with Harry. 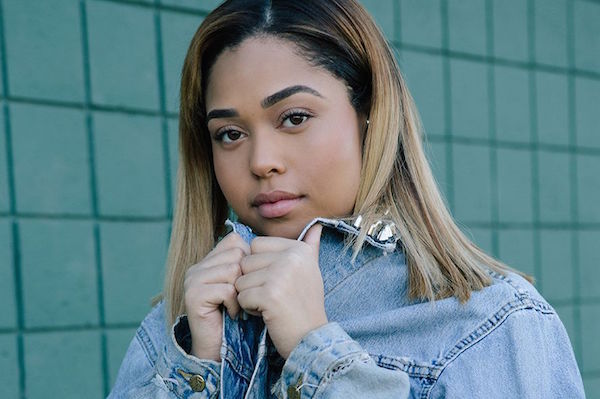 Bio: Jordyn Woods was a model in Kylie Jenner’s Snapchst stories long before she became one by occupation. She is most frequently featured wearing Kylie’s newest lip kit shades whilst in full sweat outfits, and somehow still looking absolutely fabulous. Anyone who has seen her gracing Kylie’s stories with her presence wouldn’t be surprised to find out Woods signed with Wilhelmina Curve this year as a plus sized model. She is an advocate of body positivity, and tells Refinery29, You realize that most people today aren’t a size zero and we’ve gotten to a point where everyone wants to see what’s real. Realness is coolness.

Most Memorable Cast Moment: Hard to say, but probably every time Kylie tries out her new lip kits on Jordyn and we get to admire her beauty for 60 straight seconds. 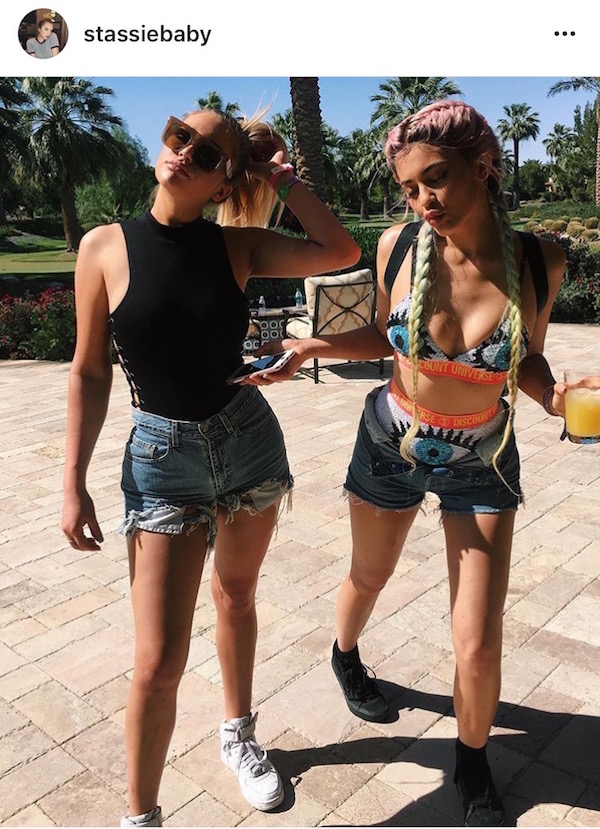 Bio: Stassie appears less frequently than Jordyn and Harry in Kylie’s Snaphats, but in real life, she is an integral part of the crew. Kylie and Stassie have been friends since they were 11 years old, and in an interview with Teen Vogue, Kylie called her my most consistent and loyal friend. Stassie boasts the largest Instagram following of the group with 1.7 million followers, and her lack of occupation is in large part due to the huge income she receives from Instagram sponsorship.

What makes all of the characters in Kylie Jenner’s Snapchat stories so fascinating is that they seem normal. When they’re hanging out on a tennis court, or singing in the car, you almost forget that that tennis court is in the backyard of their mansion in Calabasas, and the car is a 250,000 dollar range rover. If anything, Kylie Jenner’s crew serves as a gentle reminder that even if you’re the richest 18 year old in the world, you want to make grilled cheese sandwiches with your friends and want play games. Sigh, stars… they really are just like us. 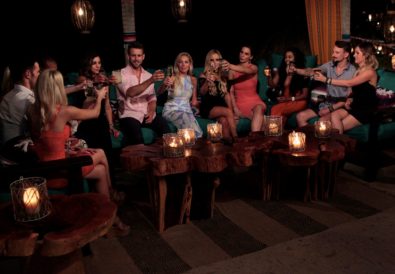 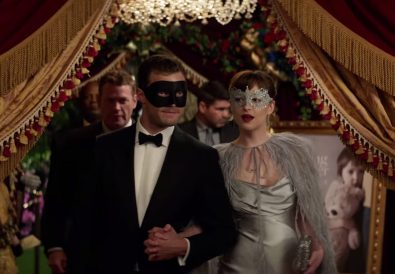 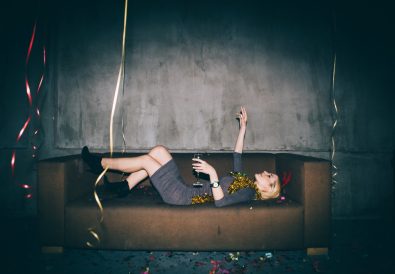 So You Really Hate New Year’s: Tips and Tricks for Getting Out of It