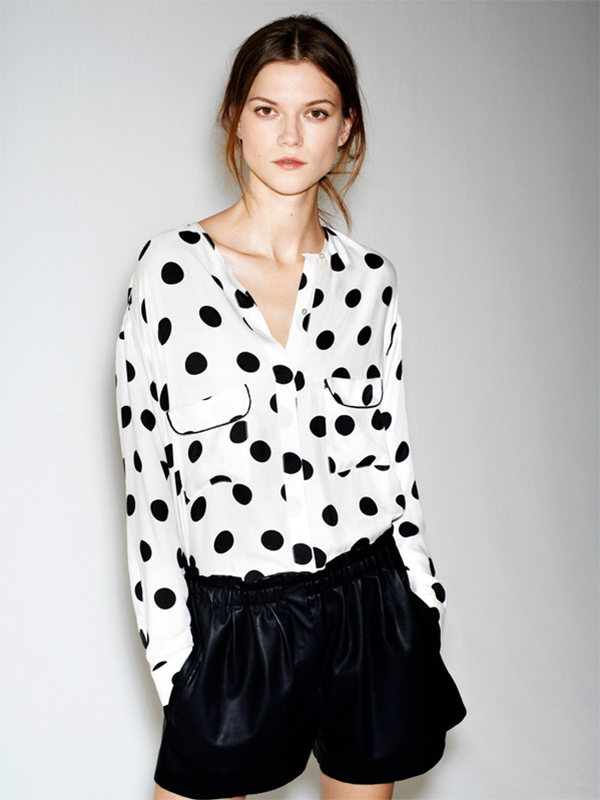 Zara has officially agreed to produce toxic-free clothes after the company was outed in a Greenpeace report. The report cites Zara as one of the worst offenders of producing and selling clothes that have traces of chemicals which are harmful to the environment and could potentially cause cancer. Greenpeace found 70 percent of Zara’s apparel had such traces. The fashion company has since committed to going toxic-free.

According to a statement from Greenpeace, Zara will be eliminating all releases of hazardous chemicals throughout its entire supply chain and products by 2020.

The pressure was on for Zara to go green after the Greenpeace report was released, with protests being held had Zara locations around the world.

Greenpeace welcomes Zara’s commitment to toxic-free fashion, said Greenpeace Toxics Campaigner, John Deans. This commitment from the world’s largest fashion retailer shows that fashion without pollution is possible. There is no reason that other brands can’t meet the same standards.

Companies like H&M and Nike have also agreed to stop using harmful chemicals in their clothing.

You can read all about Zara’s commitment on their parent company’s website here. 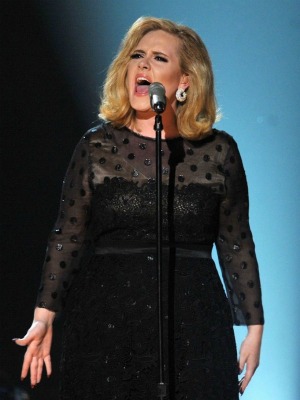 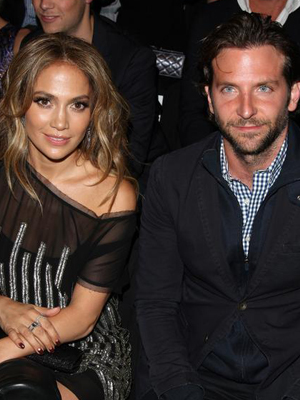 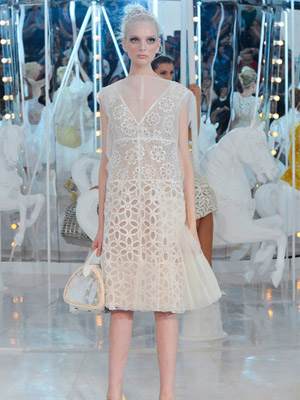 Louis Vuitton Is The Most Valuable Brand