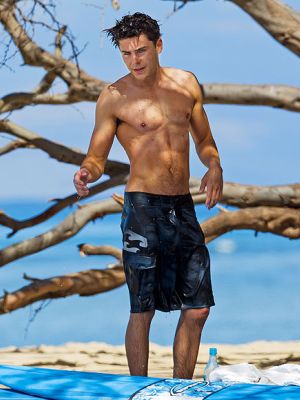 People’s 50 Hottest Bodies of 2010 issue hits stands this Friday, but until then, they have given us a sneak peek of who is topping the list this year. Gracing the cover is 22-year-old Zac Efron, showing off his very toned beach bod (who knew he was so fit?). The actor says his “fail-safe is to go to the gym for an hour.” You can all catch Efron this summer in the movie Charlie St. Cloud (apparently there’s a shirtless scene, so stay tuned!).

Another hottie to be featured in People’s 50 Most Amazing Bodies is Twilight star, Kellan Lutz. The 25-year-old who will have girls screaming has he transforms into a werewolf in Eclipse (premieres June 30th), is also widely known for some very memorable Calvin Klein underwear ads. The barely dressed billboards definitely got him some attention, says Lutz. “People were always commenting on the billboard and asking for pictures for their daughters.” 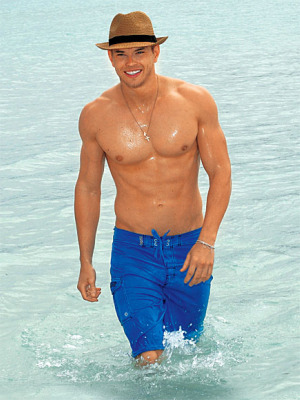 Kim Kardashian is one lady we were all expecting to be on People’s list. With curves in all the right places, Kardashian has women everywhere embracing their buxom bootys. While she was once insecure about her famous curves, Kardashian says she has now embraced them and keeps herself in shape by ignoring her junk-food cravings and working out regularly. 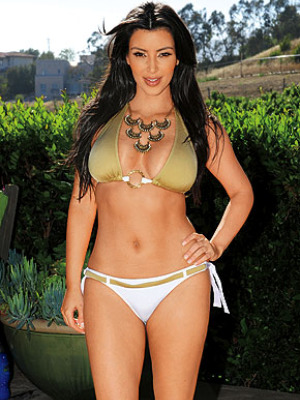 Jennifer Love Hewitt has faced constant scrutiny of her body and felt it the most back in 2007 when she was photographed on the beach in a string bikini, the first she had purchased since she was 16.  Hewitt told People that she’s now happy that those pictures surfaced because it caused a stir in her and got her to get healthy. Now, she looks better than ever. 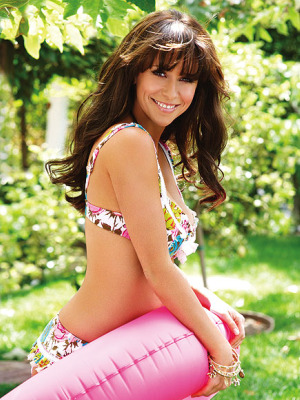 Jake Gyllenhaal is People’s Hottest Bodies’ token action hero, and what a token he is! Gyllenhaal, who stars in Prince of Persia (currently in theaters) had to get in shape for the movie, and definitely enjoyed himself while doing so. “It was so much fun to get tanned and get in shape,” he told People. 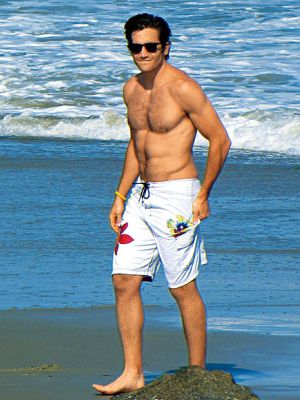 We wont get to see the full list until the issue hits stands on Friday, but if this sneak peek is any indication, it will definitely be an issue to remember. I’m also expecting to see Justin Timberlake, Jessica Biel and definitely some Taylor Lautner in People’s Hottest Bodies. Who are your picks? 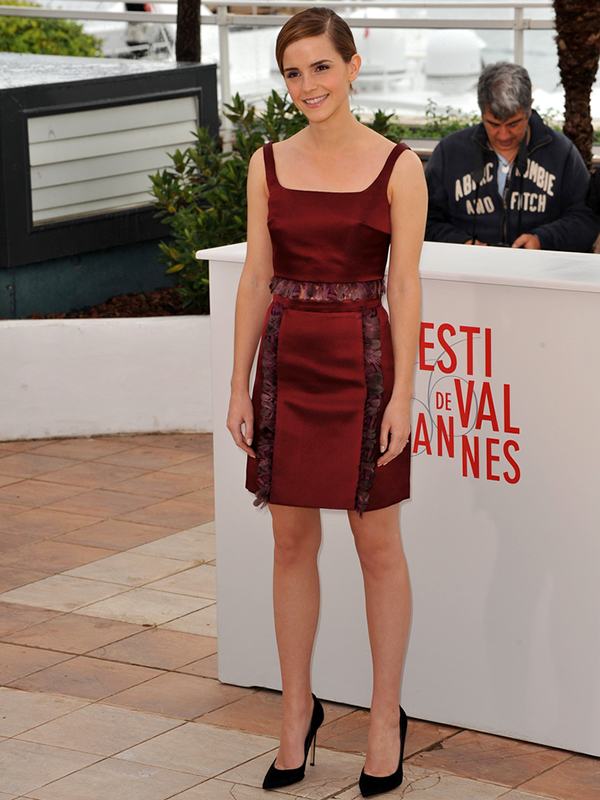 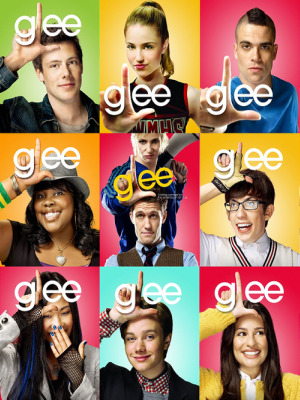 A Gleeful Easter at the White House