Willow Smith, the 9-year-old daughter of Will Smith and Jada Pinkett Smith, debuted her first single this week. “Whip My Hair” is a fun, upbeat song with a bit of edge and a catchy chorus.

The music video, which also debuted on BET earlier this week, has had everyone talking about this pint sized singer/rapper, and people definitely have some strong opinions about her. Some think that the video and song is too edgy for a 9-year-old, saying that the video was just too much. The video itself, features Willow dressed in her signature funky style, literally whipping her hair around while she sings the catchy line “I whip my hair back and forth.” This video has the whole nine yards: dance routines, the regular close-up shots, and an all around good production.

Then, there are those that absolutely love this song. There are 20-somethings professing their shameful love for “Whip My Hair”on their Twitter accounts, citing that they absolutely refuse to become a fan of a 9-year-old pop star, no matter how catchy her music happens to me. Well, it’s harder then you think when you have someone like Willow Smith around. While the song is mediocre yet incredibly catchy, there is no denying that this girl is talented.

So what is the song really about? It’s about celebrating your individuality.

“‘Whip My Hair’ means don’t be afraid to be yourself, and don’t let anybody tell you that that’s wrong,” Willow told MTV. “Because the best thing is you.” 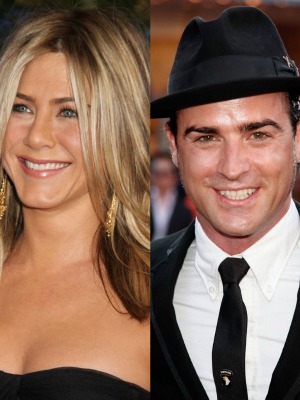 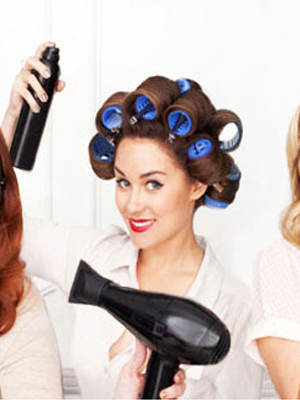