The Worst Ways to Dump Your Guy

There are lots of bad ways to dump your guy (text him or send him an e-mail that it’s over, leave him a voicemail), but there are some ways that are really the worst. Of course, a classy girl like you would never do these things to a guy. (Unless he really deserved it, of course.) For the worst ways to dump your guy, read on. These are just heartless territory!

Have your new boyfriend or one of your guy’s friends break up with your guy for you.
You’ll be surprised how many of your guy’s friends are willing to do this (at least according to what is out there on Facebook.) This is one of the worst ways to dump your guy, as it’s either a double betrayal (his friends) or a double blow to his pride (losing you and having been told about it by your new guy.) Talk about mean!

Dump him on his birthday.
This is even worse if he’s feeling sensitive about his birthday.  For an extra bad punch wrap up a small dump truck as a present. You can make this worse in various other ways, too, like going out for an expensive dinner and leaving him with the bill, or even breaking up with him in front of his family (that’s got to be one of the worst ways to break up.) Which leads to “

Scoreboard dumping.
This is really bad. Ever see those people who propose on the big screens at basketball games? (Jessica Smith – please marry me!) Do the opposite “ Jimmy Jones – we are so over. Maybe add something really mean after that (not sure how far you can go with these messages.) Then tell him to pay attention to the screen while you pop into the ladies room. Really public humiliation “ now that’s got to be one of the worst ways to get dumped! PS “ make sure you drive or have a ride home, as your guy probably won’t want to give you a lift after that.

Use social media.
This is one of the worst ways to break up. Dump your guy on Facebook, Twitter, whatever social media the two of you use that will have the maximum exposure to friends, co-workers, family, and anyone else to add to the humiliation of the experience. Then defriend him immediately so he will know you will never see his response (maybe end the dumping by saying and now I will be defriending or unfollowng you or whatever.) 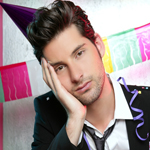 Related Content:
– How to Break-Up Nicely
– Five Reasons It’s Good to Get Dumped
– How to Handle Romantic Rejection 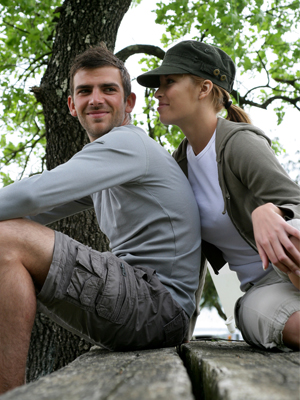 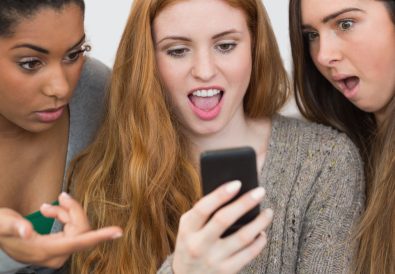 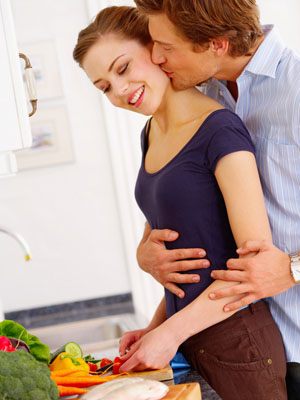 Foods That Will Improve Your Sex Life