Why is Leighton Meester Suing her Mother? 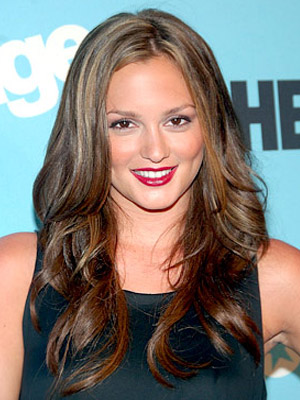 Gossip Girl here. Your one and only source into the scandalous lives of Manhattan’s elite. Today’s news? Leighton Meester “ aka Blair Waldorf “ is suing her mother dearest for an unthinkable reason.

The 25-year-old is claiming that her mother, Constance Meester, used her money on plastic surgery instead of its intended purpose. Leighton had been sending her brother, Lex, $7,500 a month to provide for his severe medical issues, according to TMZ.

Leighton’s mother is unemployed, and instead of allowing her daughter to help out for her son when she herself was unable to, she spent it on cosmetic procedures. The list includes plastic surgery, Botox, and hair extensions.

But the plot thickens for the young actress. Her mother is countering the suit, arguing she had an oral contract that required Leighton to pay $10,000 a month. Think that’s bad? Her mother went even further and threatened Leighton with a $3 million lawsuit if she didn’t pay up.

In true Blair Waldorf fashion, Leighton isn’t going down without a fight. She’s calling her mom a complete liar and is trying to arrange for a judge to declare the same thing.

Verbal contract or not, it’s kind of pathetic to be using your own daughter for plastic surgery, instead of helping your son get the care he needs.

Ms. Meester hasn’t always been the best mom to begin with, though. She gave birth to Leighton in jail. Yes, you read that correctly. Constance was serving jail time for a drug smuggling conviction when she delivered her baby girl.

Suing family can definitely get messy. Let’s just hope this story has a happier ending than Blair and Chuck’s relationship.