We Did It, Everyone: Leonardo DiCaprio Won His Oscar 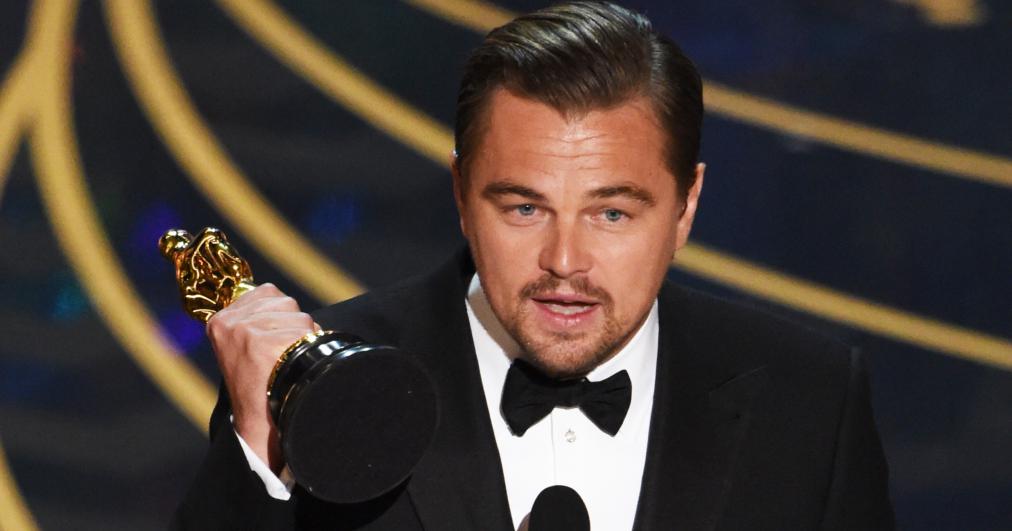 Well we did it. Us and memes and our jokes and my unconditional love — we helped Leonardo DiCaprio win his very first Oscar, bless us everyone.

At 41 years old, my husband and/or live-in boyfriend and/or stranger I have never met (one of these is a lie — I’ll let you choose) won a Best Actor Oscar for his role in The Revenant which I hope means he’ll never have to eat bison liver again. And of course, as is the way, he used his speech (which was not cut short by music because I personally paid the Academy off) to a cause near and dear to his heart: global warming and/or the environment.

“Climate change is real, it is happening right now,” he said. “It is the most urgent threat facing our entire species, and we need to work collectively together and stop procrastinating. We need to support leaders around the world who do not speak for the big polluters, but who speak for all of humanity, for all the indigenous people of the world, for the billions and billions of underprivileged people out there who would be most affected by this.”

“For our children’s children, and for those people out there whose voices have been drowned out by the politics of greed,” he continued. “Let us not take this planet for granted. I do not take tonight for granted.”

And that’s when he proposed to me.

Just kidding. (He’ll do that on another night, when it’s reserved just for he and I and our special moment.)

So that’s it then, guys. If this was Pokemon, Leonardo DiCaprio would’ve officially caught them all. He’s done it. He’s won the movie industry. But now what? Is he going to settle down with me and our new son named Oscar? Is he going to raise our child while I hustle and pitch and write and work? Is he going to move to Ontario, Canada and make me breakfast every morning because he’s achieved all his goals? Is he going to ask me what we need from the grocery store because I don’t have time to go with my busy schedule? Is that what’s going to happen? A marriage contract without a pre-nuptial agreement? A few kids? A Prius? A shelf for his Oscar right above the fireplace that we sit in front of every night and reflect on our hopes and dreams? That’s what’s next?

I mean, sure. It’s not like I’m projecting or anything. Especially since right now, it’s all about Leo. Not me and our relationship and the fact he’ll be taking my last name instead of vice versa. Nothing like that at all. 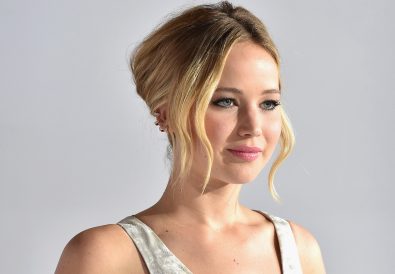