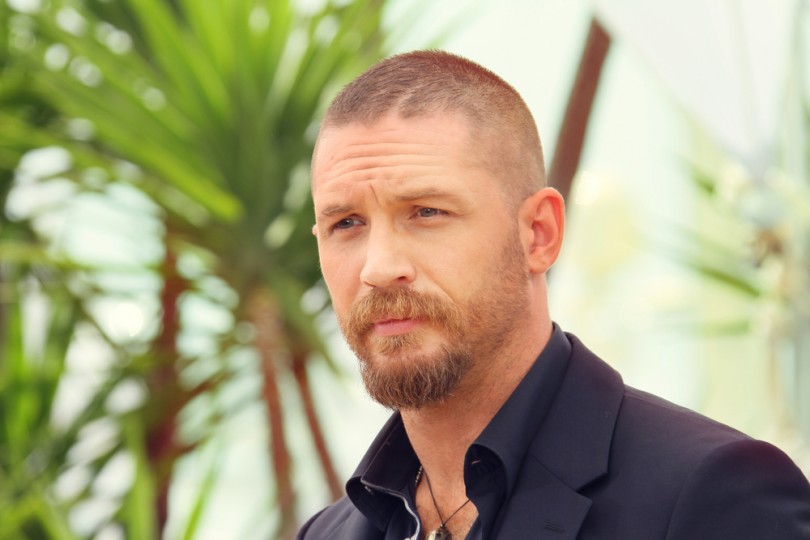 Here’s the thing about 99% of everything we did as kids/youths/teens/20-somethings: it was embarrassing. We were embarrassing. When I had dinner with a friend last night, we talked about how we would ever deal with having teens if they were anything like we were, and all I could offer was, “I think as parents, you just get very embarrassed for them.”

I’m not a Mum, but I am a person. And as a person, I spent a key number of years (15, respectively) being the most questionable person in existence. When I was 13, I was convinced I looked like Kate Winslet in Titanic because I wanted to look like Kate Winslet in Titanic. (I did, however, look more like Leonardo DiCaprio — but that’s mainly because I didn’t pluck my eyebrows at all.) When I was 14 and 15, I tried to look like my Italian best friend and her sister, who looked killer in gel-scrunched hair, while I looked like whatever you’re imagining me to look like with gel-scrunched hair. When I was 16, 17, and 18, I strived to be the most skater-punk teen in the history of teens, everywhere . . . despite not owning a skateboard, particularly loving punk music, or embodying any aspect of that aesthetic whatsoever.

Even in my early-to-mid-20s, I prided myself on how into music I was (#why), dyed my hair black, got bangs (nope), and categorized myself as The Most Alt (TM) former suburbanite to descend upon Toronto. It was horrible. And terrible. And the majority of those photos aren’t funny (yet). To me, they’re too real because I look at them and think, “Oh my lord, Anne, you idiot.” Because honestly, that is the only way to look at anybody who’s dyed their own hair and then scrunched it with gel and mousse, thinking she looked like a surfer.

Until Tom Hardy stepped in.

If you, like any thinking member of the population, love Tom Hardy, then you’re likely more than familiar with his MySpace photos from about six million years ago. If you’re not, I’ll make it simple: they feature Tom Hardy, in his underwear, sometimes wearing a hat, and sometimes not. For some of us, these photos resurfacing would be embarrassing. For Tom, it is the opposite.

“I’ve got no shame about my MySpace photos, especially the one of me in my underpants which is a glorious photo of a man in his natural habitat,” he told Sky News. “I might not be an Adonis, but I like to think of myself as an Adonis in that photo.”

Because here is the thing: we are all a bunch of human losers. And I say that as a compliment, because there is nothing worse than being Cool. Being Cool (capital “C”) is unnecessarily difficult. It usually means you have to unplug from the rest of your friends and family, and built the necessary walls to keep any and all vulnerability and emotions out. Being cool means you spend time worrying about what people think. Which really sucks, because the coolest people (like, the actual cool people) don’t care. Like Tom Hardy. Who is proud as hell of his underwear photos.

And why shouldn’t he be? Frankly, why are any of us guarded about our pasts, especially since we’re all very different than the people we were when those pasts were happening? Are we not all Adonises in our underwear? Was my terrible high school dye job not another exciting stage in my development as a person? Will I not look back at what I was wearing now, five years down the road, and scream, “WHY?” (Likely while dropping to my knees like that scene in Platoon?)

Yes. Everything we do is a build up to that next phase, where we convince ourselves we are 100 x better than the versions of ourselves who brought us there. But that’s wrong: we’re all figuring it out, and we’re all very uncool. Which is a giant relief. Because honestly, if Tom Hardy can be proud of his former MySpace photos, then I can probably get behind my weird, pseudo, scene-kid mullet that I was convinced would lead to a torrid love affair between myself and whatever band happened to be touring circa 2006.

Or, at the very least, we can just say, “Okay, but seriously if I ever say I’m dying my hair black again, please stop me.”