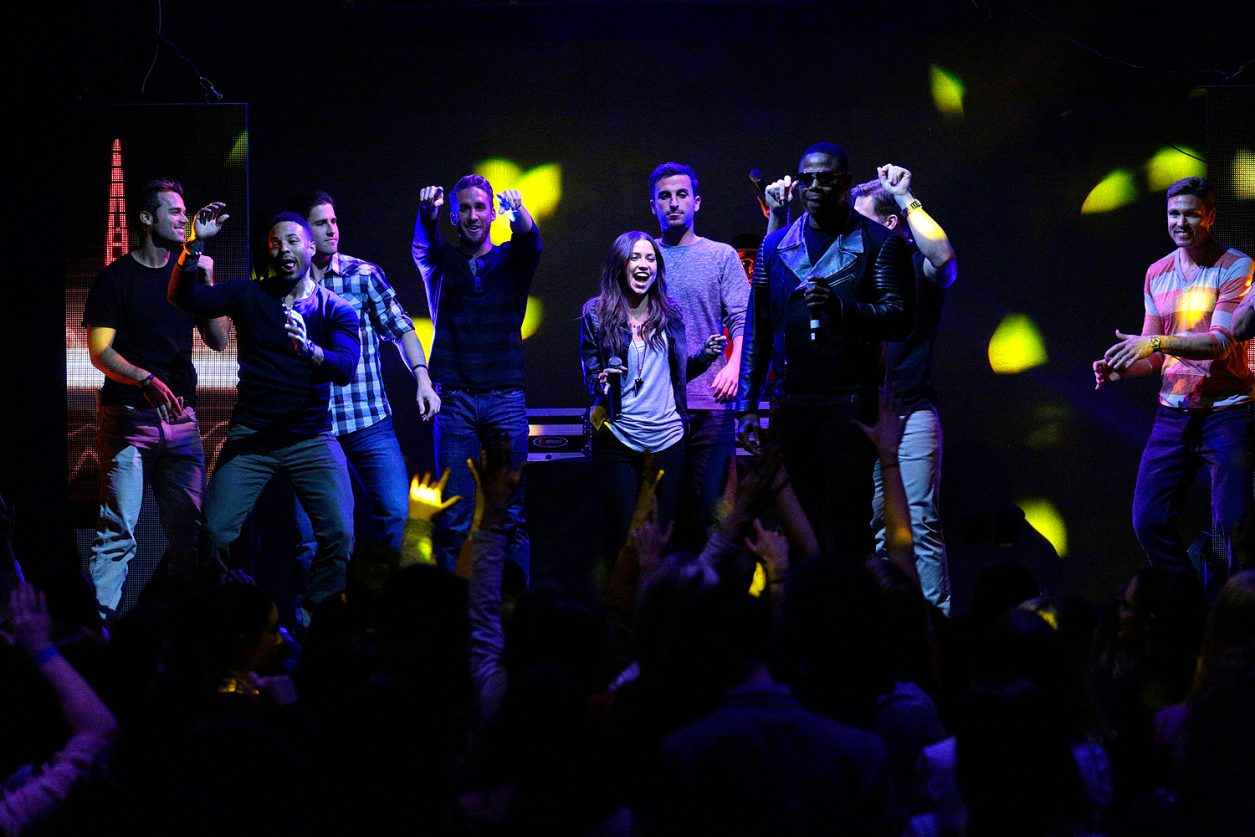 When we picked up where we last left off, Clint was arguing with Kaitlyn over his behaviour, mostly to secure his spot to spend more time with JJ. Kaitlyn was visibly confused, but Clint was laying on the bullshit really hard. She almost bought all of his crap, but in the end, sent him packing. Clint was super awkward leaving, especially with JJ, who kind of baited him out. After all their romantic-stylses times together, the two ended their relationship with some heated words from an angry Clint, leaving JJ surprisingly in tears (I know, like he has feelings, right?!). After kicking Clint out, Kaitlyn decided that she wasn’t going to go through the rose ceremony. Always the mood-booster, Chris Harrison announced that the whole crew would be headed to to NYC while JJ promised he was looking for a girlfriend, not a boyfriend.

In NYC, the date card was waiting for the guys, calling Jonathan, Ben Z., Corey, Ryan, Tanner, JJ and Shawn for some time with Kaitlyn. Since this is the season of special guests, hip hop legend Doug E. Fresh was there to help the guys rap battle for their beloved–because rapping is the modern-day sonnet and don’t you forget it. Oh man, the rapping wasn’t good, especially when JJ basically called the entire audience hoes… Then after the rap battle Kaitlyn saw Ashley I. from Chris Soules’ season and Nick from Andi’s season (remember him? The one who needed to be sedated after he told North America him and Andi “made love”? Yeah, you do.), who was there to ask to come on as one of Kaitlyn’s contenders. Kaitlyn brought the situation to the guys and was actually thinking about it, causing some doubts with the other remaining guys. Nick was pleading his case quite a bit and even went in for what seemed like a somewhat unwanted kiss. Kaitlyn wanted to sleep on it before deciding and went to head back to the group of guys to give Justin a rose.

Back at the hotel, Jared got the first solo date with Kaitlyn and the group date guys let the other dudes know what happened with Kaitlyn and Nick. Kaitlyn went to go get her hair done by Ashley S. (who let crazy eyes near a pair of scissors?!) who gave her some surprisingly sage words of advice when it comes to differentiating love and lust. Unfortunately, it resonated in the wrong way, making Kaitlyn choose to bring Nick onto the show because she wanted to explore what her feelings meant. The rest of the guys were in for a rude surprise.

On Kaitlyn and Jared’s date, the two got all dolled up for a night at the Met, but Kaitlyn was distracted because she was stressed about her decision and how the group is going to react to the news. She asked Jared what she thought (because that’s nice to do on your first solo date–ask how he feels about another guy). They chatted a bit and apparently the connection was good as they did some smooching in the empty Met and Jared got himself a spot for another week.

On the last date card, Ian, Chris, Joe, Joshua and Ben H. were all getting some time with their lady, some feeling more threatened by the situation than others. Kaitlyn told the whole group about the new addition who would be moving in, but she was still having some doubts about her decision. Taking the guys once again out of their comfort zones, the guys were going to be doing some Broadway singing in the Aladdin Musical. Doing an impromptu audition, only one of the guys was going to get to continue their date with Kaitlyn later that night–on stage acting, of course. Apparently with a knack for showmanship, Cupcake Chris was the winner, but the other guys were not having it. Before their Broadway debut, Chris snuck in a kiss for good luck. After the show, Kaitlyn and Chris went to go play with THE ball (the New Year’s Eve ball, obvs) and Kaitlyn gave Chris her last date rose.

Once again, leaving us wishing for some closure, the episode ended with Nick getting to the hotel and… no rose ceremony.

Bachelors to watch: Nick, Ben Z., Shawn B. and Chris The Originals Episode 12 Recap: Dance Back from the Grave 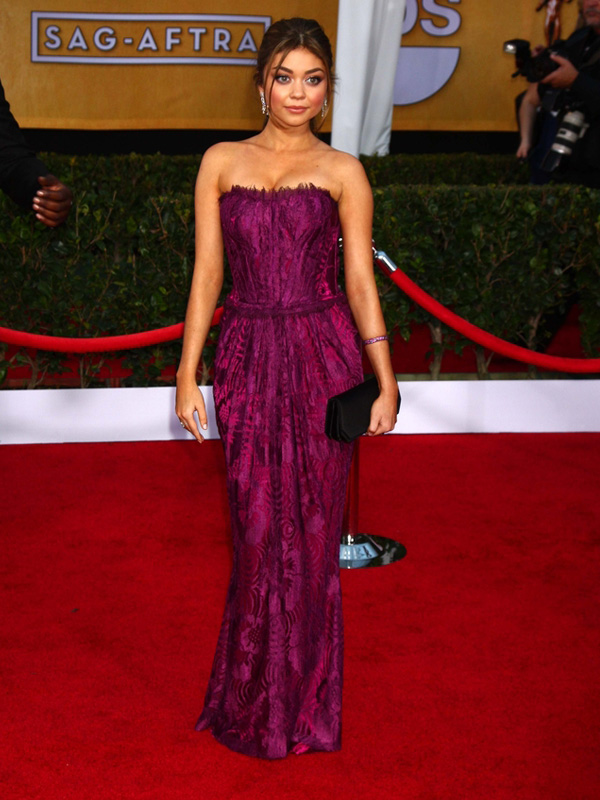