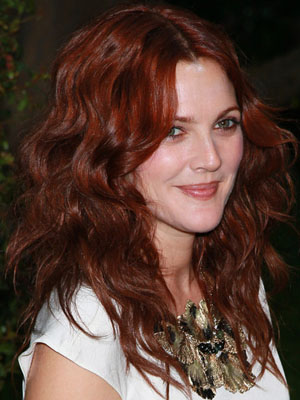 It’s been a while since the mid-to-late ’90s, so I guess we shouldn’t be shocked to hear that Drew Barrymore topped Forbes‘ list of the industry’s most overpaid actors, thanks to her ability to return 40 cents on every dollar she’s paid.

Soon-to-be Oscar host Eddie Murphy placed second at $2.70 (for every dollar paid), while Will Ferrell, Reese Witherspoon and Denzel Washington rounded out the top five.

The logistics worked out as follows: Forbes took a look at Hollywood’s 40 top-earning actors, their compensation and their starring roles in the last five years. Then, they compared the “operating income” on those films to determine what each thespian brought back on every dollar paid. Evidently, there were some surprises (and the opposite) as a result.

Coming it at number six was Nicolas Cage, whose not-so-memorable Trespass only brought back $16 000 in its opening weekend, while his co-star, Nicole Kidman, came in at tenth place – a spot one less than her ex-husband, Tom Cruise, star of movies like . . . um, well there’s got to be something.

Evidently, we weren’t the only people to have avoided How Do You Know – or Water For Elephants. (Bring back Legally Blonde!) 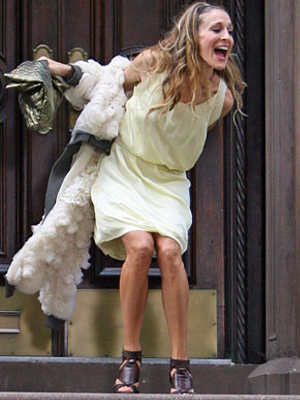 One of Charlie Sheen’s “Goddesses” Leaves