Madonna to Perform at the Super Bowl Halftime Show 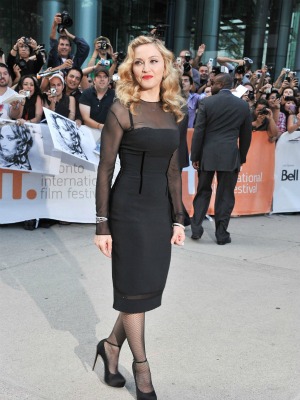 Madonna will be taking the stage at Lucas Oil Stadium in Indianapolis at the Super Bowl XLVI halftime show.

While neither the NFL nor Madonna will confirm the rumors (they usually like to keep halftime performers pretty hush hush), Madonna is currently recording a new album. The first single is to be released early next year and the album is to follow next spring. It seems to me like the Super Bowl is a great time to debut a new single; it is, after all, the most watched televised event of the year.

Okay, I’ll admit it. Madonna doesn’t quite fit in with the demographic of the American football fan, but neither did Prince. The point of the halftime show is not necessarily to please to the football fans, but to get those who wouldn’t normally tune-in (like me) watching.

Ever since Justin Timberlake tore off parts of Janet Jackson’s top at the 2004 Super Bowl halftime show, the sporting event’s entertainment portion has been in a downward spiral. While they have managed to snag artists like The Who and The Rolling Stones, the performance themselves always leave a lot to be desired. Last year, they attempted to be contemporary with The Black Eyed Peas, but I think we can all agree to just erase that performance from our memories.

Do you think Madonna is the right choice to perform at Super Bowl XLVI? 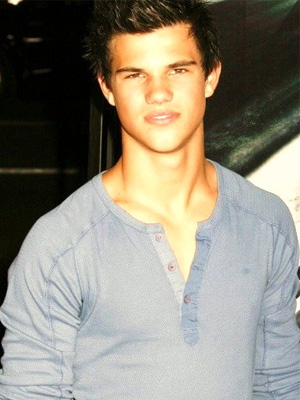 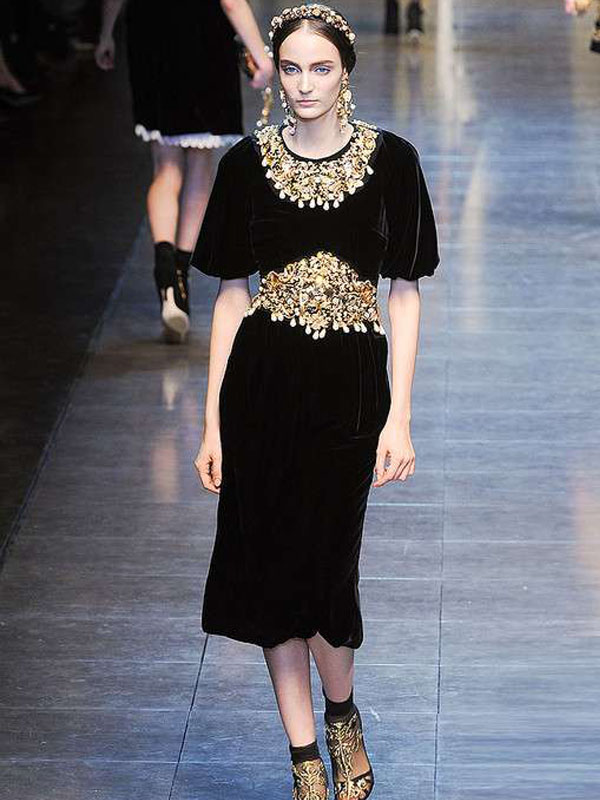