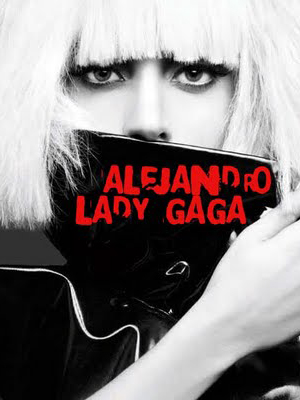 Directed by acclaimed fashion photog Steven Klein, the 9-minute video appears to be a comment on everything from the U.S. military’s Don’t Ask, Don’t Tell policy to the Catholic Church’s treatment of homosexuality. While it’s a fair attempt at being shocking and controversial, it merely relies on cliché©d stereotypes made famous by other starlets.

In doing nothing to discourage the comparisons to Madonna, the video features Gaga dressed as a nun in PVC, swallowing a rosary. The shock factor continues with numerous semi-naked men in heels grinding, simulating sex with Gaga on beds against a black backdrop. I put shock in quotation marks, because it simply isn’t shocking anymore. We’ve come to expect weird and wacky things from Gaga, and this video is no exception. If anything it’s too predictable, and draws far too many comparisons to Madonna videos such as Vogue and Like a Prayer. It seems uninspired and unoriginal “ but this could have something to do with the fact that director Klein is a long-time Madonna collaborator.

The occasional dance move is thrown in for good measure, but for the most part the video appears as a short-film, trying to be too many things to shock – or appeal to – too many people. One person it’s not appealing to is Katy Perry. The California Gurls singer tweeted, Using blasphemy as entertainment is as cheap as a comedian telling a fart joke. This of course, coming from the pop tart wearing cream-pie boobs in her newest video.

Never the less, do you agree with Katy? Has Gaga gone too far? 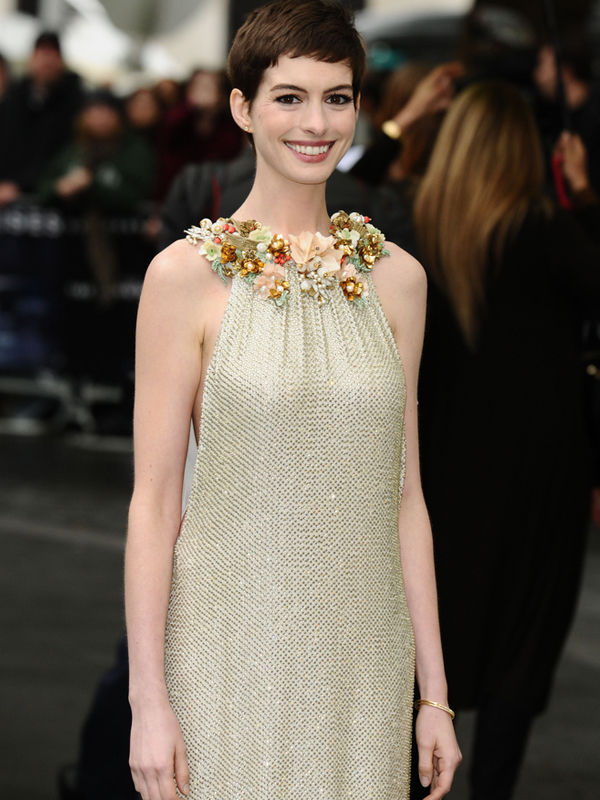 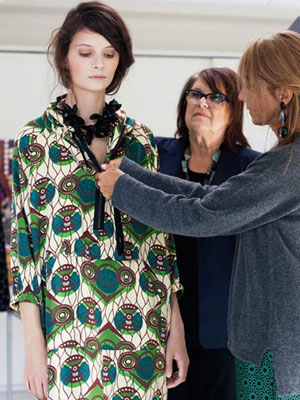 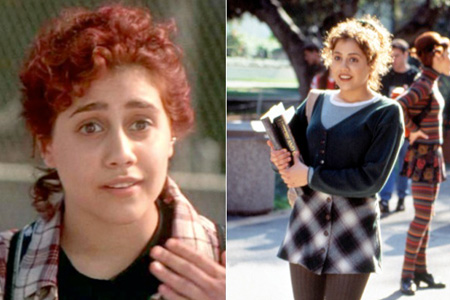