So there's no easy way to say this, but at one point, Keira Knightley wasn't allowed to pout. I KNOW. I know. First, the polar vortex, now this. But calm down, all of us: she got it back.

According to her appearance on The Graham Norton Show, the actress was given a pout ban by director Joe Wright during Atonement (2007). And it went a little something like this:

"Then, when we did the Chanel adverts, he said, 'You know that pout we had banned? Can we have it back and as much as possible.'"

And I guess it worked! Obviously, or those Chanel ads wouldn't have seen the light of day. Knightley actually also went on to say that she'd almost been passed over for Pride and Prejudice completely because Wright thought she was too pretty.

"Joe Wright didn't want me for Pride and Prejudice," she explained. "Because he thought I was too pretty. And then he met me, and was like, 'Oh no, you're fine!'"

Well, that role was amazing — so much so that she earned an Academy Award nomination for it. So you recognize, Joe Wright. Which you are doing. So . . . carry on, then. 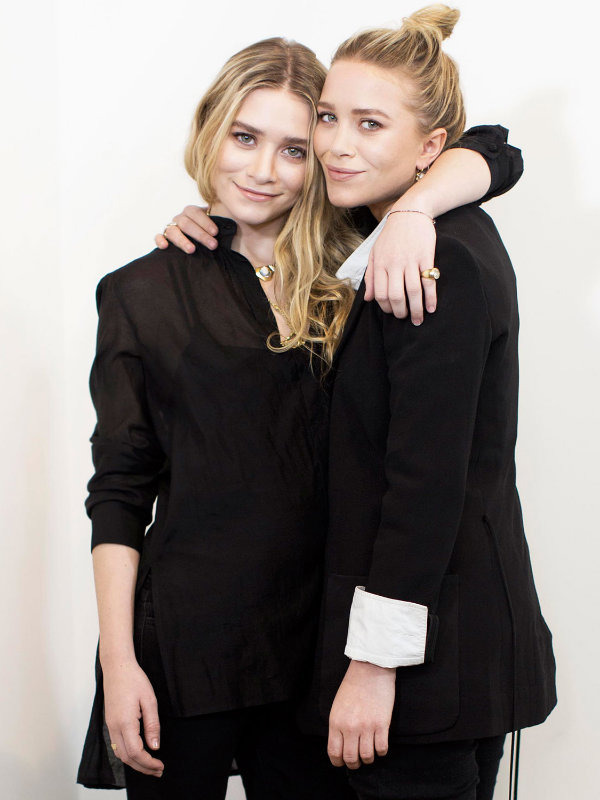 Mary-Kate and Ashley Olsen Have a New Affordable Jewelry Line