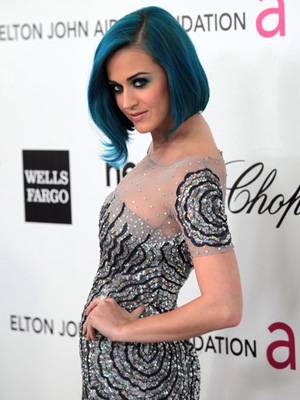 For those who've cranked Katy Perry's "Part Of Me" assuming it was about her ex, Russell Brand, you're in for a surprise: it isn't.

According to MTV News, Katy Perry was told to lie about the song's subject matter after the track went perfectly with the singer's recent divorce.

"Some people that I work with were like, 'You should say you wrote it a couple weeks ago,'" Katy Perry said. "I'm like, 'I'm not a douchebag. I'm going to tell the truth.'"

But with the line, "You can keep the diamond ring/it don't mean nothing anyway," how can that not be about the Katy Perry/Russell Brand split (I asked myself, repeatedly, after assuming it had been)? Well, for starters, "Part Of Me" was actually written in – wait for it – 2010.

"It feels like my life plays out in these songs," continued Katy Perry. "I feel like I'm in some kind of weird 'Truman Show' where I'm like, 'Why is this single appropriate now and it wouldn't have been appropriate then?' It's just so crazy."

So that settles that. And maybe the infamous happy face that Perry signed alongside her signature actually does reflect an amicable divorce. Either way, "Part Of Me" is still one heck of a power ballad. 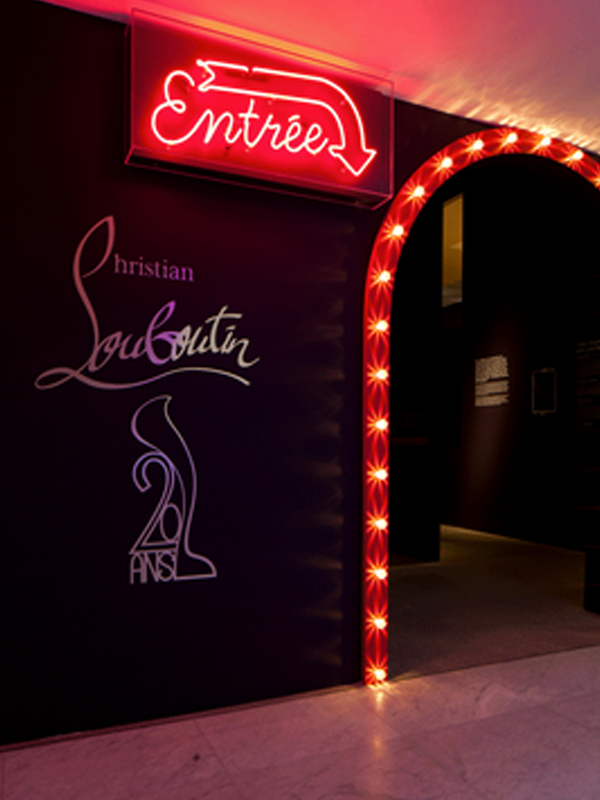 Christian Louboutin is Coming to Toronto! 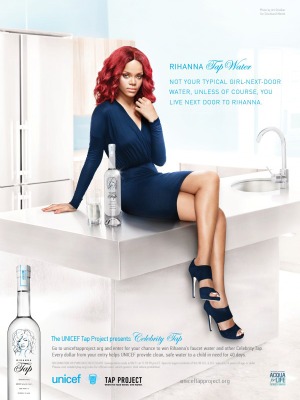 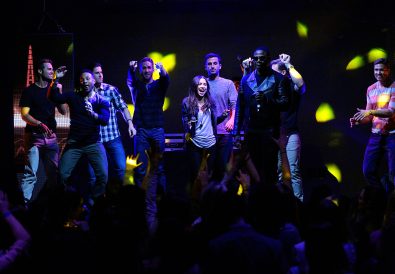