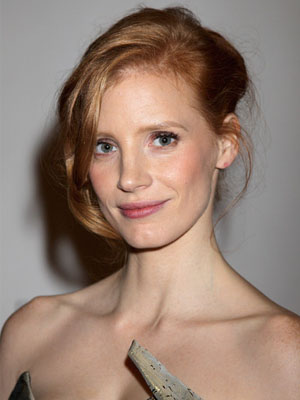 It’s been nearly 15 years since the death of Princess Diana, so why wouldn’t Hollywood start work on a feature film detailing one of the Princess’ affairs?

Caught In Flight will revolve around the relationship beween Diana and Dr. Hasnat Khan, a Pakastani-born surgeon who she had a romance with from approximately 1995 – 1997.

Naturally, one should be hesitant – especially since the film’s most recent casting choice involves an American actress who’s following in the footsteps of the likes of Meryl Streep (who will be playing Margaret Thatcher in the upcoming Iron Lady). But considering it’s Jessica Chastain? Suddenly Caught In Flight looks increasingly promising.

The affair between Diana and the surgeon was kept under wraps until Khan’s 2008 interview that detailed its seriousness: according to his discussion with The Telegraph, the two were considering marriage which meant a move for Diana out of the UK.

Set to be directed by German filmmaker Oliver Hirschbiegel, the film will start pre-production in March of 2012, and will film in Pakistan, Angola, the South of France and Paris. Now here’s hoping that the final product will channel The Queen as opposed to The Dutchess (or any Lifetime film revolving around Kate and Wills). 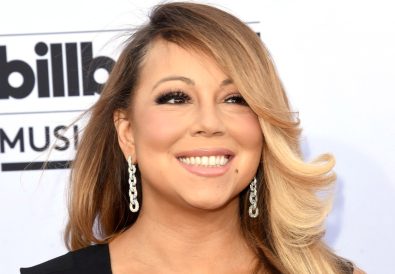