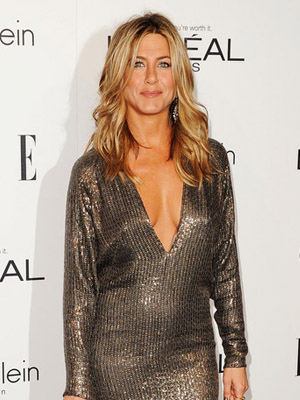 We’ve seen her wearing the same matching rings as Justin Theroux, and she’s been rumoured to have visited the doctor alongside her man-friend. But that doesn’t mean the rumour mill need churn out fabrications.

Hitting out at talk of weddings and babies, Jennifer Aniston wants to make two things clear: she’s not getting married, and she’s not having a child.

Talking to People magazine, the actress used her promotion of Lifetime movie, Five to put some ideas to bed. “Rumour number one: I am not planning on getting married anytime soon,” she told them. “And rumour number two: no, we’re not pregnant. It’s just I quit smoking, so I’ve gained a couple of pounds.”

(And not to sound crazy, but the day Jennifer Aniston gets mistaken for being pregnant is the day we all hang our heads in shame for needing to wear baggy sweaters sometimes.)

And while the media seems willing to label the actress as a person desperately on a quest for a nice white dress, Aniston maintains she may never make her relationship official: “I’ve been married once, and I don’t know if I’ll get married again,” she revealed. “But I can tell you that as of this very moment, I have no plan to get married. Got that?”

We do, Jen. Let’s hope the tabloids catch up. 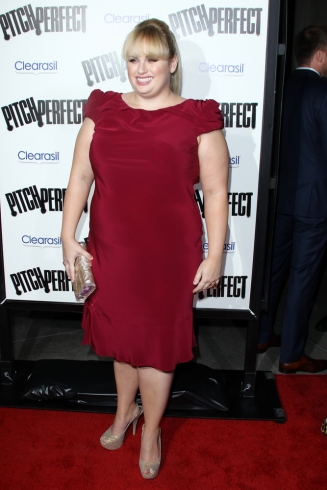