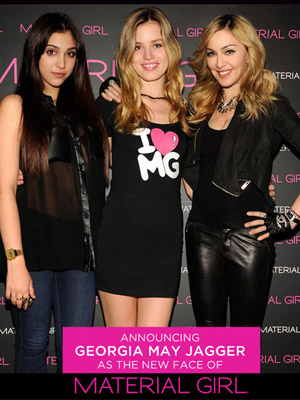 Madonna has named Georgia May Jagger as the new face of her Material Girl line, and will front the upcoming back-to-school campaign.

“To be handpicked by Madonna and Lola as the new face of Material Girl is truly amazing,” Georgia May Jagger told WWD. “I’ve always admired Madonna’s style and I’m thrilled to be working with them.”

Of course, her recent collaboration with Madonna is old hat in terms of major modelling work. Previously, Georgia May Jagger has appeared in several other fashion magazines including Vogue and Elle.

(Now who first read the title and expected Mick Jagger to launch into a fashion project with Madge?) 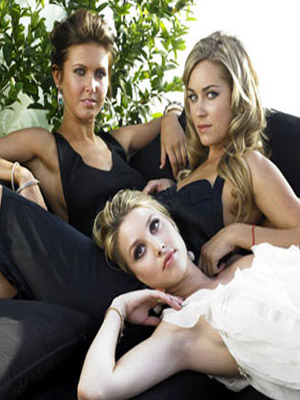 Is MTV’s The Hills Heading to the Big Screen? 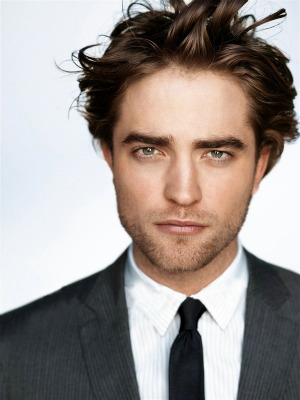 Robert Pattison Gets his own Line of Underwear 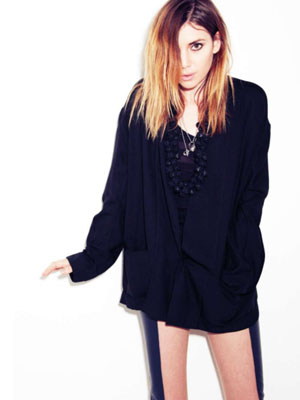