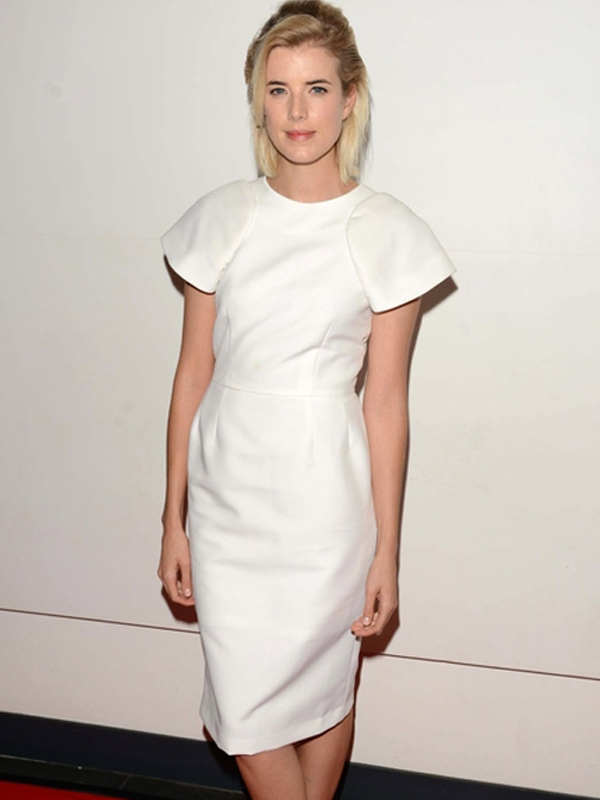 It’s the end of the road for Agyness Deyn, who has officially retired from modelling.

“I suppose I have stopped modelling officially,” she told the Independent. “I’ve not done any for a good long while now. I think it was about four years ago when my feelings were changing towards the industry. I didn’t hate it, but I was yearning to do something different. I was on a gradient. It was a natural thing.”

Totally fair. But what’s she going to do now?

Why, act, of course! Agyness was actually already in Clash Of The Titans, and according to IMDB, she’s got a few projects underway.

“I’ve had this great chunk of time — 10 years — to find out what I really want to do which is act,” she added.

Well, you go, girl. But some of us will miss your presence in those Adidas ads. 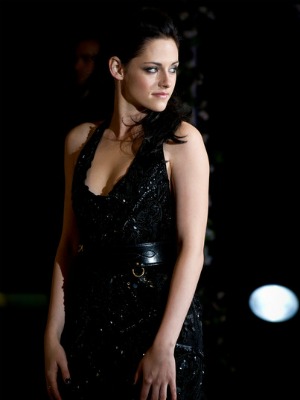 Kristen Stewart is the New Face of Balenciaga Perfume 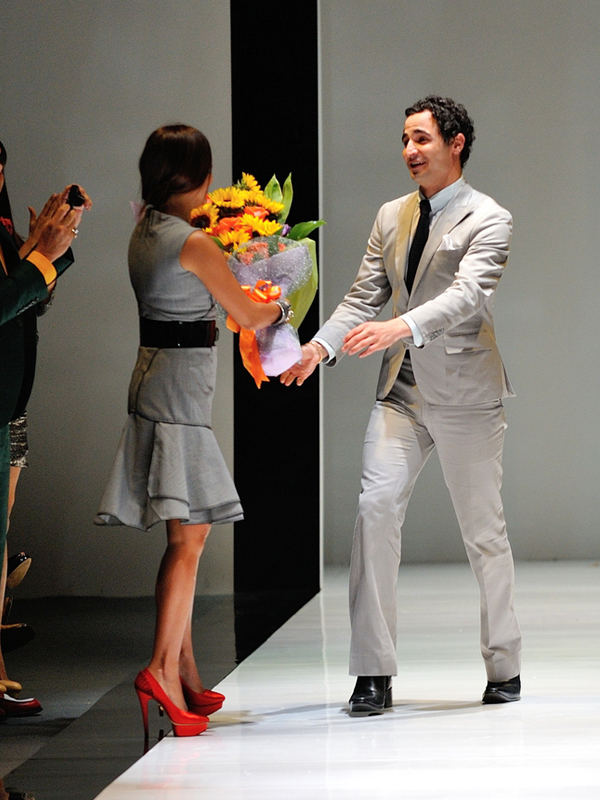 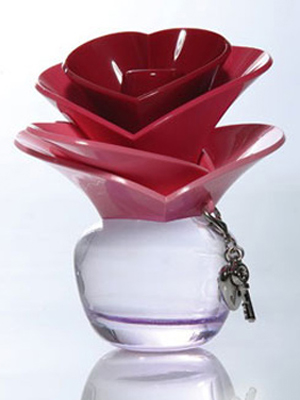