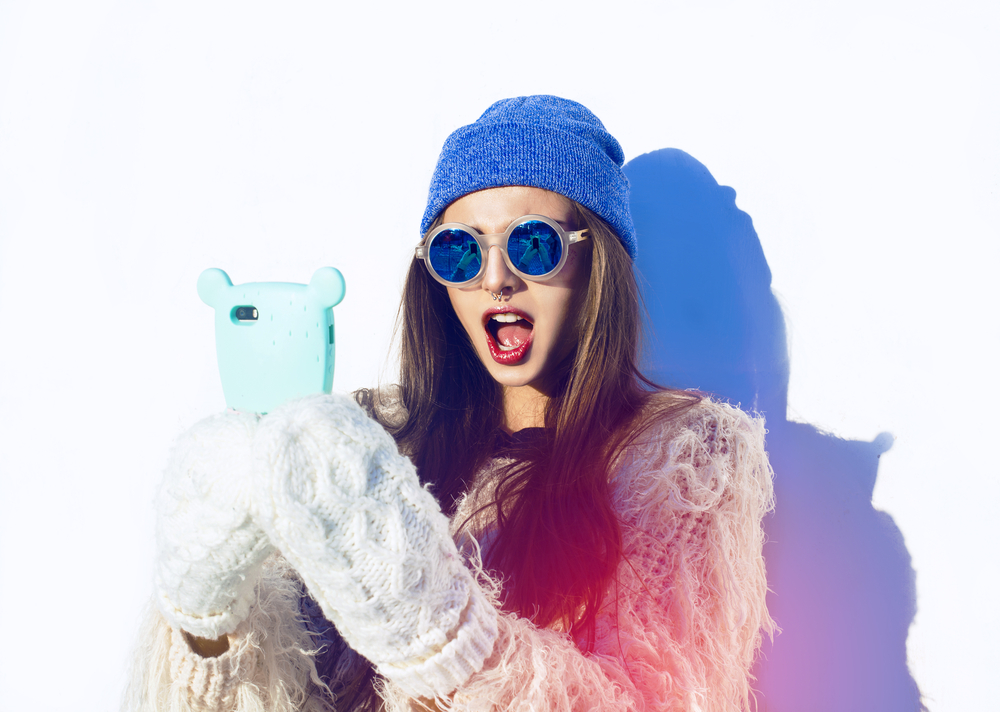 Today — on Back to the Future Day — I realized that if Marty McFly were really to show up in 2015, he would’ve been that guy who posted a bunch of videos of himself playing guitar. Dude probably would’ve tweeted a lot about “real music” and I feel like he would’ve had a lot to say about the Kardashians. And then somebody tweeted me and suggested he’d have been a Vine star, and I was like “Yes.”

Which in turn made me realize how much I love social media.

I do. I love it. I don’t understand Snapchat, I used Vine for a day and hated it quickly, but I love Twitter, Instagram, and when my friends post things on Facebook that are actually funny and not “funny to that person from high school who was super cool 12 years ago but is just seeing the shrugging Emoticon for the first time.”

“In my time, an actress’ merit and skill was based on her talent,” she told Page Six. “Now, when people meet me, they pull out their phones to take pictures. I do not know much about social media, but it seems that’s what makes people more famous. My era of Hollywood was much better — you were known for your skill and talent.”

Girl, no. Girl! No. I mean, yes. Sure. It is so uncomfortable to bust out your phone when you meet a stranger because that is . . . I don’t know the word. Weird? It’s weird. Ask first. Or like, maybe talk to the person instead. Maybe we don’t shove our phones into someone’s faces because it’s a bizarre practice and also contributes to 90% of the world’s unflattering photographs. (Like, you want a photo of Sophia Loren looking surprised and a little scared? What’s wrong with you?)

But on the flip side, social media doesn’t equate to a lack of talent. I think of my favourite writers and comedians, and their social media game is on point. I also think about some of my favourite actors and they bring their social media a-game to the mix, too. Many of my pals (and me too) have gotten great writing jobs from Twitter, and even better? We’ve met friends via social media, too. Social media isn’t the devil. It isn’t shitty. People can be shitty, yes. And shitty people usually lend themselves to shitty social media (duh), but it’s not a question of eras. Shitty people existed in the forties, fifties, sixties, and beyond — they’re not just a novelty reserved for the 2010s.

So maybe instead of hating on “social media” and “getting famous on social media,” we say “social media is now another platform for people we don’t necessarily like to have an audience.” But it’s also a platform for wicked-cool people to do their thing.

So Sophia, if you can read this, and I’m sure that you are, everyone’s era was equally bad, and everyone hates cameras in their faces in equal amounts. But was “the past” better than “the present”? Well . . . considering we’re just getting to a point in our history in which women have a handful of rights compared to three, maybe we stick with moving forward.

And yes, I will totally tweet that, why do you ask? 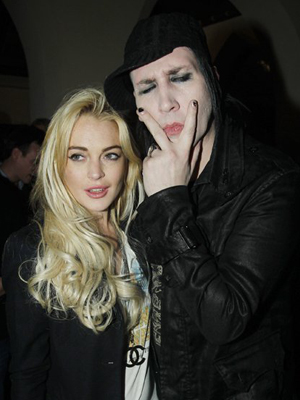 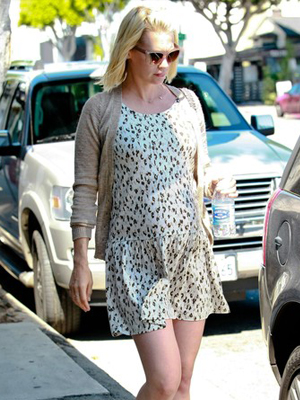