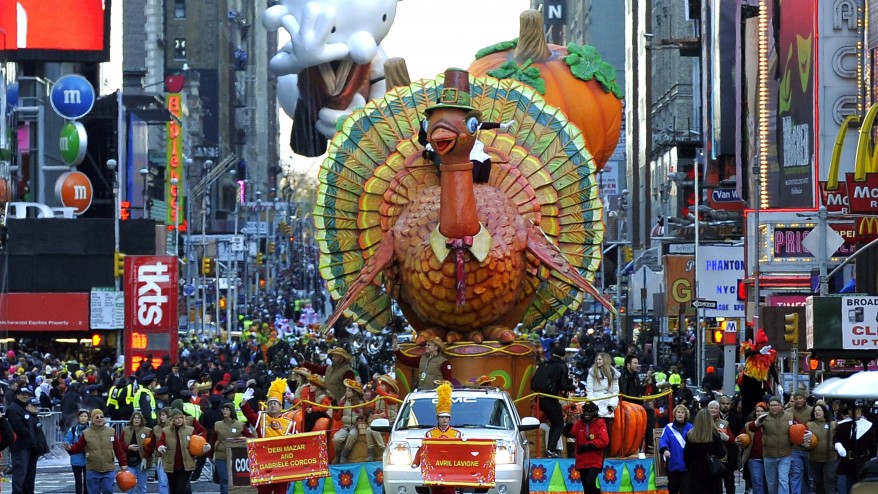 Admittedly, there is absolutely nothing for us to write about today other than how we have nothing to do today or what the Americans are up to. So I choose the latter. First, because nobody wants to read a piece on a lack of press releases available, and second, because I just watched the Macy’s Thanksgiving Day Parade.

I watched it not just so you didn’t have to (although it would’ve been much more fun if you had, because we could’ve laughed at our Twitter jokes like a bunch of old pals), but because I love me a parade. Parades are weird. They’re bizarre. They’re two or three hours of people walking slow and other people clapping for large balloons, and then there are some lip-synced Broadway productions, and also Al Roker asking the girl from that TV show where she’s covered in tattoos how she remembers her lines. Parades are, for lack of a better word, totally fucked.

So understandably, I have so many questions.

3) Why are we still impressed by big balloons? We know what they are. We know they’re big balloons. If they were to deflate, they’d crush us all in a matter of seconds. Is this why we’re impressed?

4) Would it have been better or worse if the massive Spongebob Squarepants balloon had done just that?

5) Why was Spongebob there?

7) Why no live performance of Hamilton? (Or did I miss it?)

8) Why am I watching the National Dog Show as I type this?  (JK it’s amazing, that’s why)

9) Why is Al Roker obviously forced to sit in a smaller chair than Matt Lauer?

11) How much money would it cost me to make the hosts say “Ugh” when introducing a band like Train?

12) Did you guys know I stayed in a hotel around the corner from the parade, back in April? Probably not but now you do.

14) Why did they include two giant Pilgrims to “celebrate” the First Thanksgiving? That’s up there with the Redskins “Happy Thanksgiving” tweet that is all sorts of wrong.

15) Who is in charge of writing the parade float write-ups/descriptions? And do you think I have a shot?

16) If you are a serious watcher of the parade and don’t laugh at any parts of it at all, can you comment below? I want to get to know you better.

17) Should we have a Thanksgiving parade?

18) Did you know one year at the Santa Claus parade Rob Ford threw a bunch of candy canes at me?

19) Would the Macy’s Thanksgiving Day parade allow anyone to throw anything? Are we missing something, here?

20) Do the celebrities interviewed during the parade have to stay until the end?

21) If you are a celebrity reading this, do you think I can come with you next year?

22) Would the parade be better or worse if it ended with gravy being pumped into the crowd? (And if your answer is “no,” don’t answer this right away.) 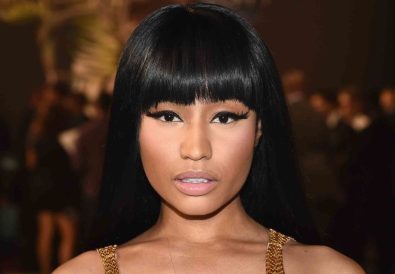 Nicki Minaj Just Gave the Best Interview of All Time 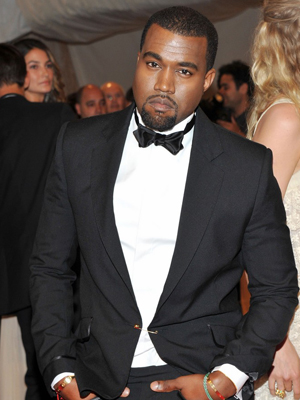 Kanye West releases line of scarves based on album 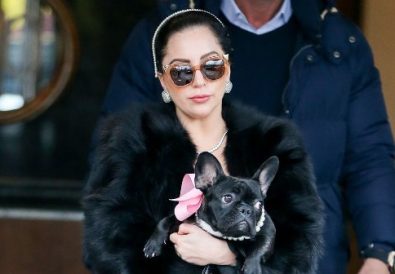